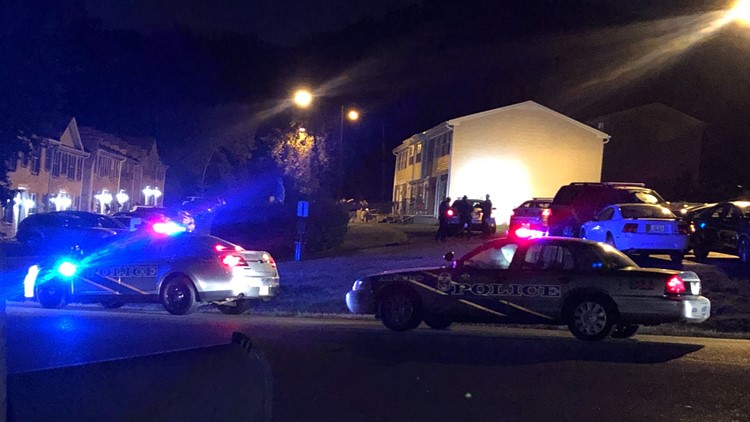 The victim has been identified as 22-year-old Michael Christian of Louisville.

Officers were dispatched to the 100 block of Charter Oaks Drive, not too far from Chamberlain Lane, just after 10:30 p.m. September 16 where they found Christian shot several times in a courtyard. He was pronounced dead at the scene from gunshot wounds.

Neighbors around the area said they heard several rapid-fire shots. There are no suspects, and police were canvassing the neighborhood.