According to an LMPD spokesperson, Kevin Thompson turned himself in earlier this week.

LOUISVILLE, Ky. — Louisville Metro Police made an arrest in a deadly shooting that happened on LaGrange Road last month.

According to an LMPD spokesperson, Kevin Thompson turned himself in earlier this week.

According to court documents, the two had no relationship.

Thompson is charged with murder and robbery. He's expected to appear in court Sept. 18. 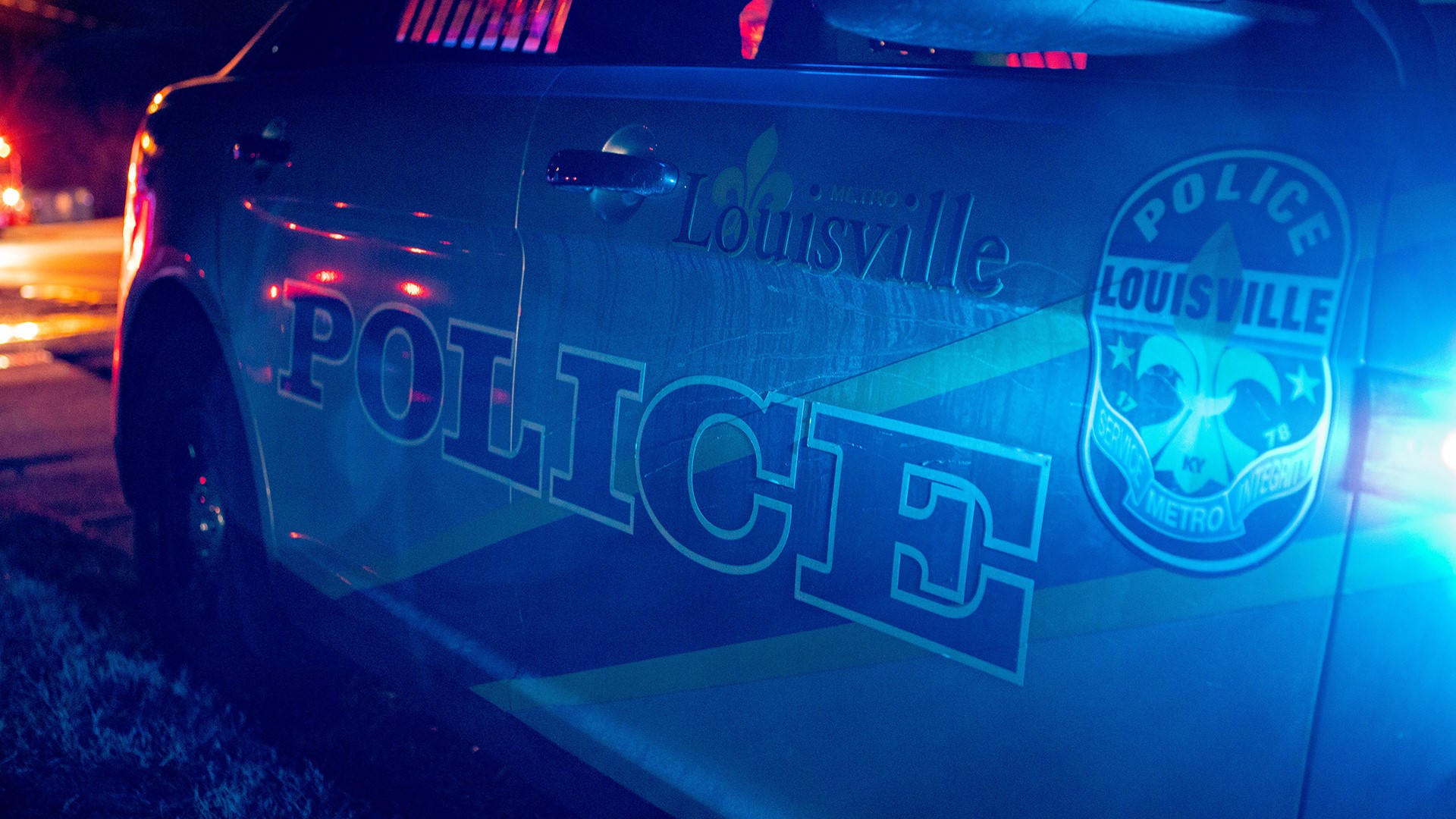