Peter Kiwitt was arrested and charged by criminal complaint with Sex Trafficking of a Minor among other charges. 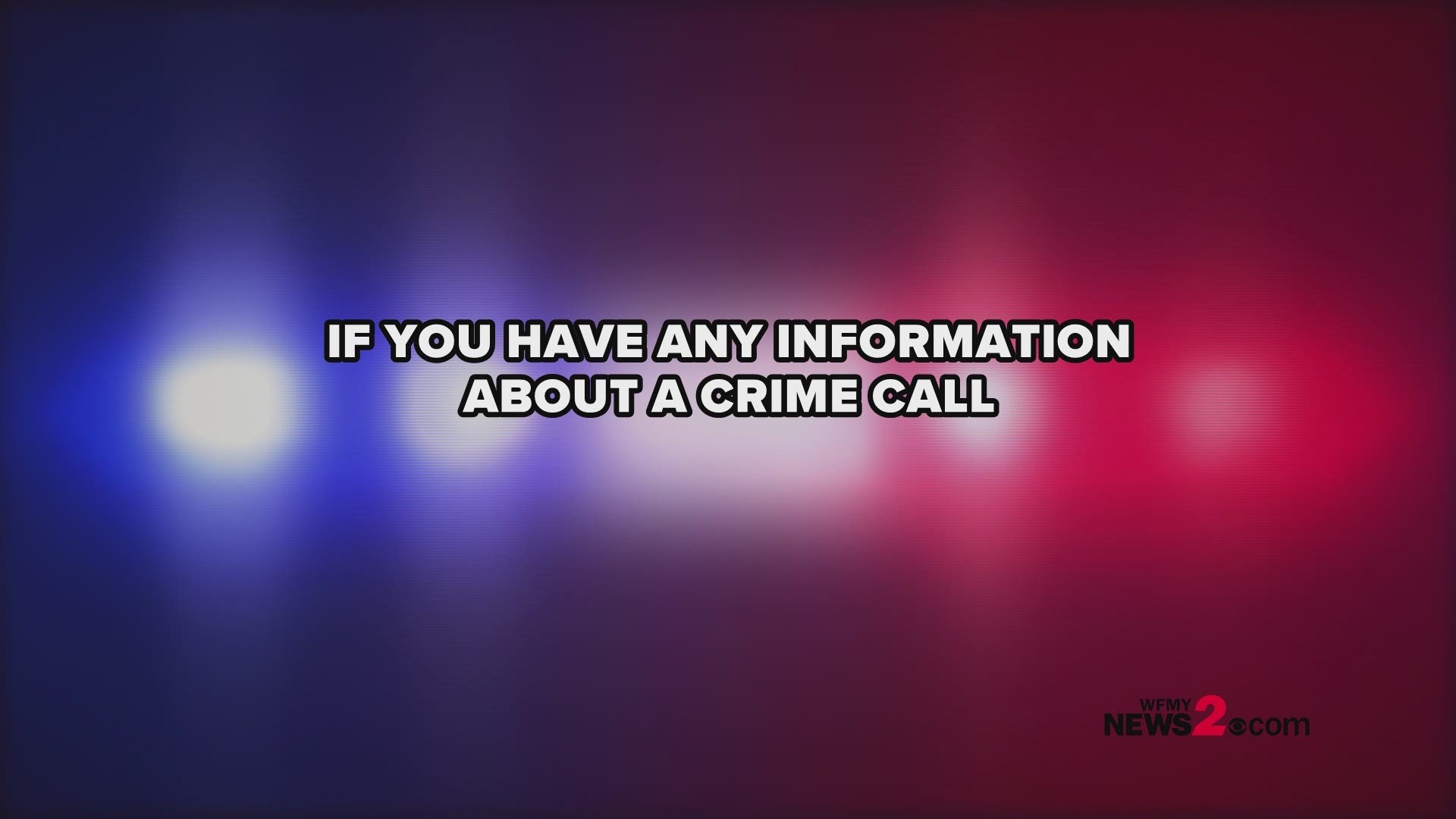 Kiwitt was already charged in June 2017 and convicted of in Possession of a Sexual Performance by a Child and sentenced to serve 10 years probation and designated as a Sex Offender in a separate case.

Kiwitt worked at Elon University and served as an assistant professor in Elon’s School of Communications from January 2006 until May 2010. His contract was not renewed at the end of the 2009-10 academic year.

None of the charges are connected with Elon University.