Police say the victims were located on N. 21st Street sometime around 11 p.m. Both were taken to UofL Hospital. LMPD continues to investigate. 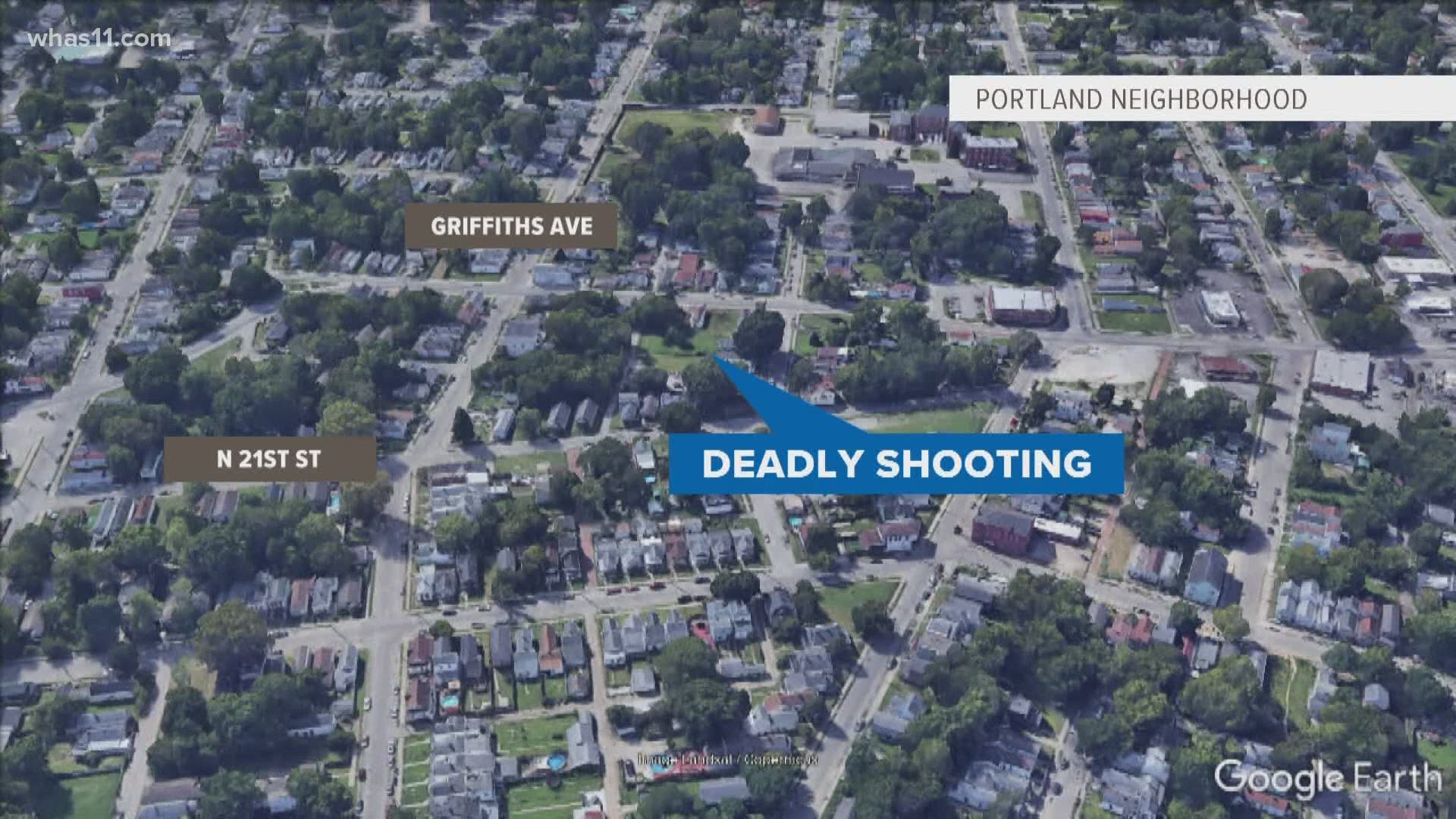 LOUISVILLE, Ky. — According to a release from the Louisville Metro Police Department (LMPD), one man is dead and another is injured following a shooting in the Portland neighborhood.

Officers responded to a call of a shooting in the 400 block of North 21st Street around 11 p.m. Wednesday. When officers arrived they located a man suffering from a gunshot wound.

The man was taken to University of Louisville Hospital where he later succumbed to his injuries.

A short time later, police located a second victim in the 300 block of N. 21st St. The man was also taken to University of Louisville Hospital with what appear to be non-life threatening injuries.