The two victims were located just after 1 a.m. Saturday. Police say the investigation is ongoing. 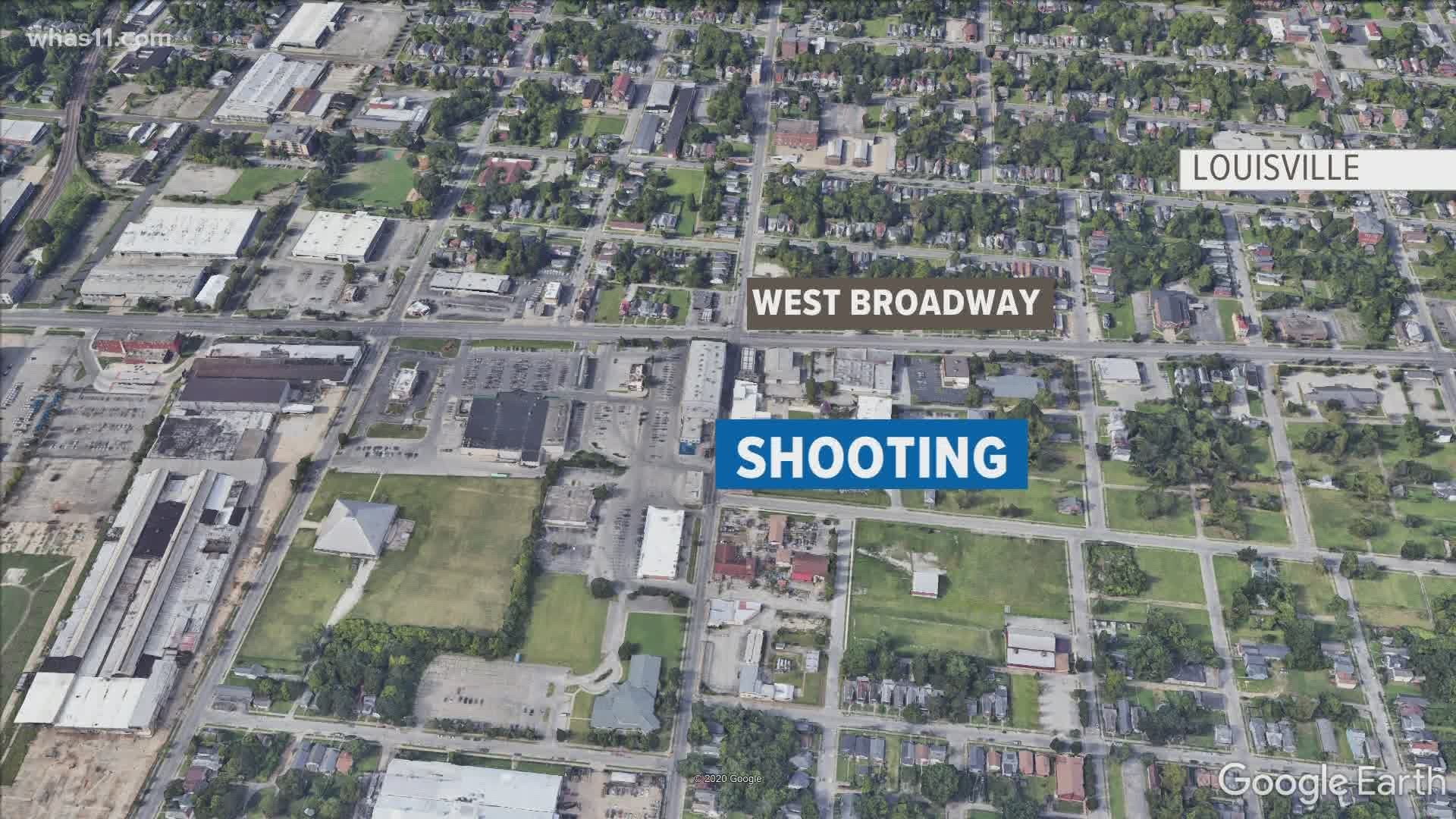 LOUISVILLE, Ky. — According to LMPD, one man is dead and another is injured after a shooting in the 2600 block of W. Broadway.

Around 1:15 a.m. Saturday, police responded to a call of a shooting at the location. Once on the scene police located two men, who were suffering from gunshot wounds.

One man was transported to University Hospital with what appeared to be non-life-threatening injuries, while the other man was pronounced dead at the scene.

Marvin (David's nephew) took over David's business (YaYa's BBQ) when he was shot and killed in June by the National Guard near Broadway and 26th Street.

The LMPD Homicide Unit is handling the investigation which remains ongoing.

Anyone with information is asked to call the anonymous Crime Tip Hotline at 502-574-LMPD.