27-year-old Kenneth Walker gave a Mirandized statement admitting to being the only person to shoot from inside of the apartment at detectives. 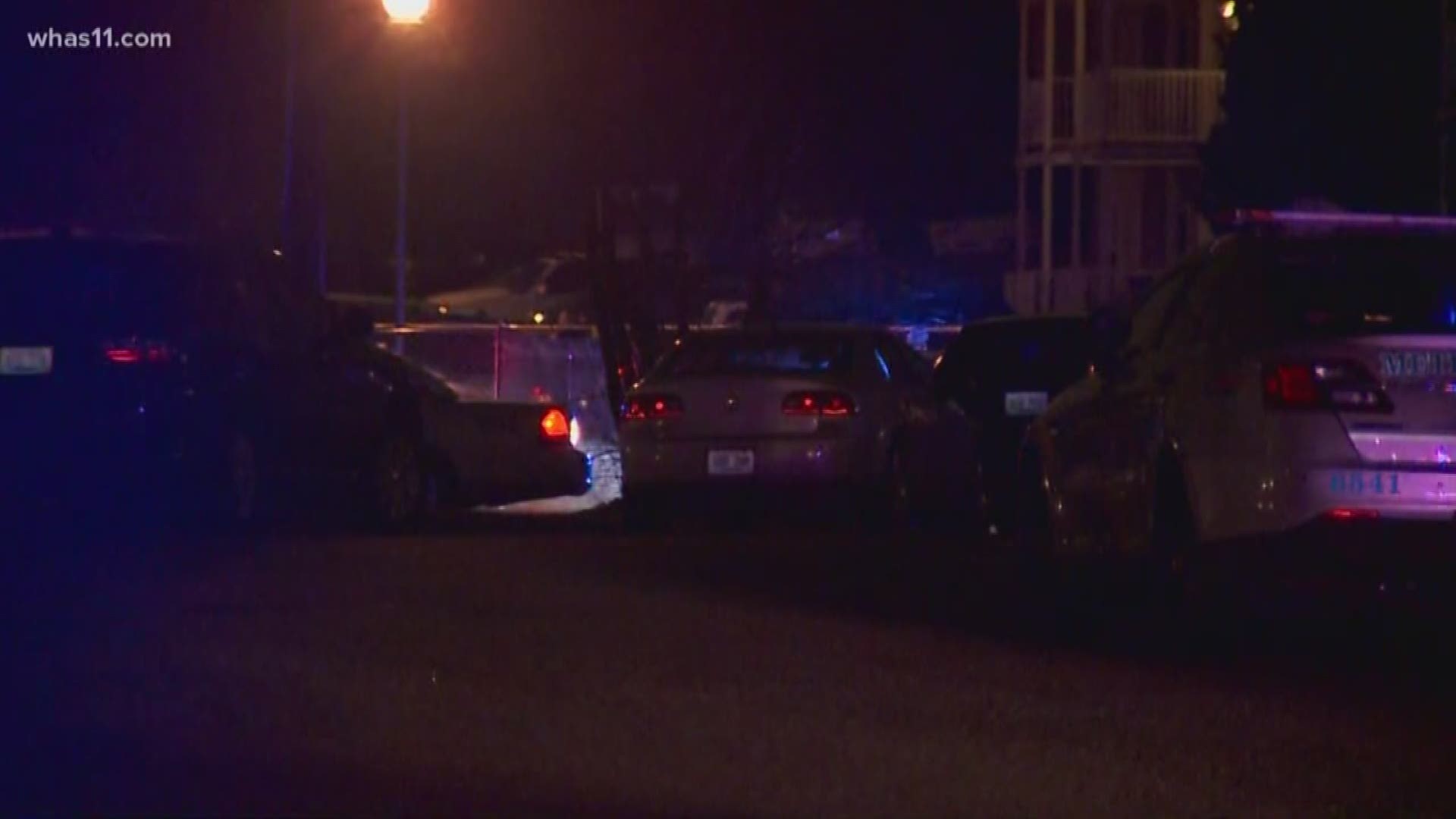 LOUISVILLE, Ky. — Louisville Metro Police Department is investigating an officer-involved shooting that happened on March 13. A detective was injured and one woman was killed in the shooting.

According to Assistant Chief Josh Judah, on March 13, LMPD Narcotic Detectives were attempting to execute a search warrant in the 3000 Block of Springfield Dr. around 12:43 a.m. Detectives knocked several times and announced their presence in an attempt to get the people inside to open the door.

Sgt. Mattingly was shot in the upper thigh striking his femoral artery. Det. Hankison and Cosgrove were able to move him to safety. Sgt. Mattingly was taken to University Hospital where he had surgery. He is expected to be ok.

27-year-old Kenneth Walker gave a Mirandized statement admitting to being the only person to shoot from inside of the apartment at detectives as they attempted to serve the search warrant.

Taylor’s family claim officers were looking for someone who didn’t live at the home or had any connection to the victim when this incident occurred.

Metro Police says their Public Integrity Unit is investigating. Walker is being charged with the attempted murder of a police officer.