'She would always come and make us smile' | Mother remembers teenage girl killed on Cecil Ave.

Nylah Linear, 16, was killed in a shooting on Cecil Avenue Wednesday evening. Another 16-year-old girl was killed in the same block hours later. 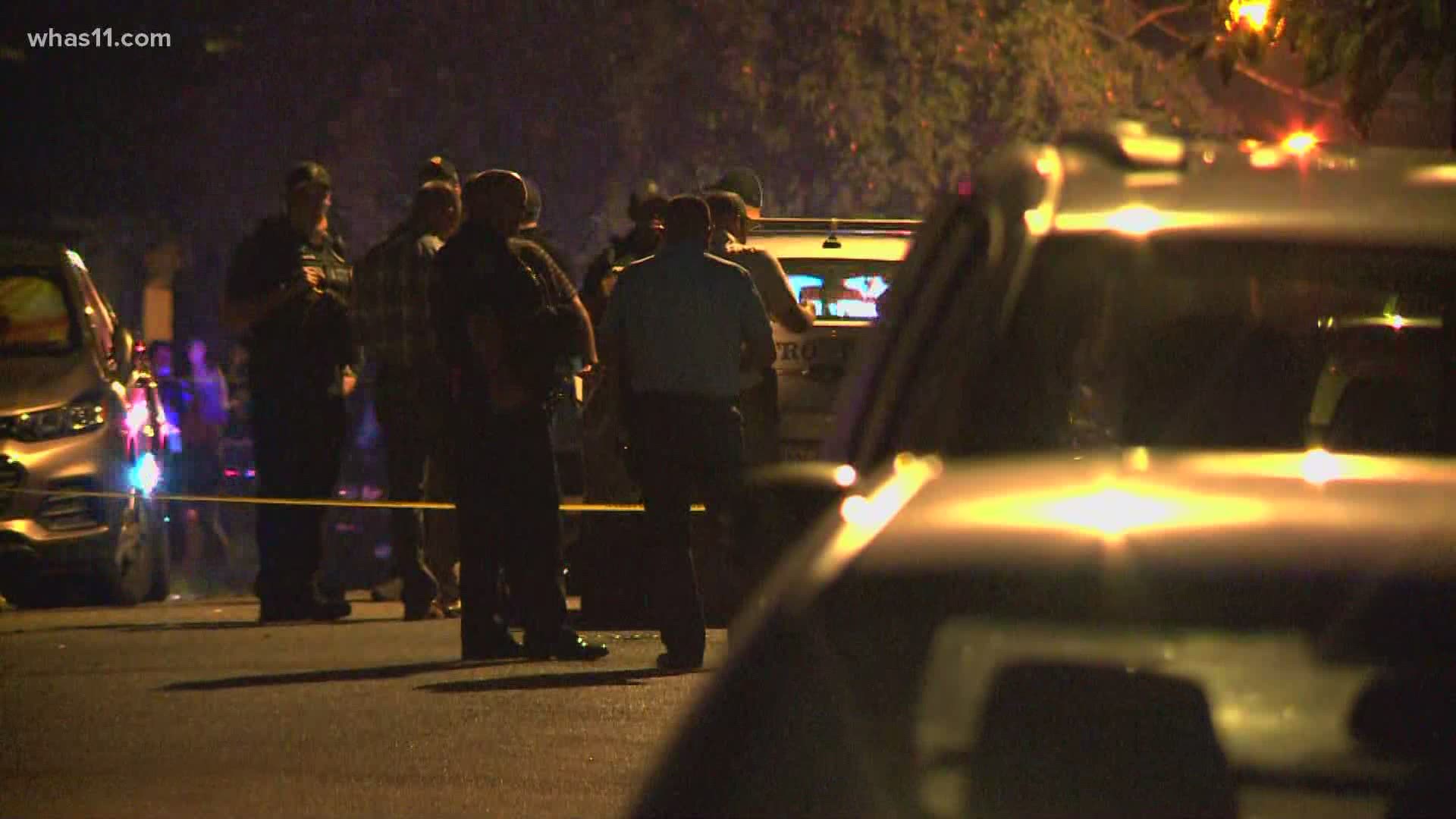 LOUISVILLE, Ky. — A Louisville mother is mourning the death of her teenage daughter, one of two teenage girls shot and killed in two separate shootings in the same block of Cecil Avenue Wednesday evening and Thursday morning.

Nylah Linear, 16, died Wednesday evening. Louisville Metro Police officers arrived at Cecil Avenue near West Market Street around 8:50 p.m. Wednesday where they found Nylah and a 15-year-old boy who had also been shot.

Candy Linear, Nylah's mother, said she heard the gunshots from her home in the Shawnee neighborhood. She then got a phone call that her daughter had been shot.

Candy Linear said her daughter had a way of keeping the peace in the family.

"She would always come and make us smile, make it okay again," she said.

A rising junior at PRP High School, Linear said her daughter was also a hard worker.

"She loved designer everything, so she knew if she worked, then she could get it," she said. "So she's been working since she was 14. She was always wanting a paycheck."

Police officers were back at the scene several hours later around 1:50 Thursday morning, where they found another 16-year-old girl who had been shot. The girl, identified as Michelle Moore, died Thursday afternoon.

"That we have been normalized to children being slaughtered is complete crap," LMPD Chief Erika Shields said. "And as a society, I don't care what part of town you're on, we have got to be better than that."

Shields and several LMPD officers were in the neighborhood Thursday afternoon going door to door talking with neighbors, trying to learn more about what happened.

Shields said there are no suspects at this time. She said some adults who were around during the second shooting have not been cooperating with police officers.

"When you have a child who is near death and the people that can provide insight don't want to talk, at that point, we need to look ourselves in the mirror and say, 'What are we doing?'" she said.

At this time, LMPD is still looking into whether the two shootings are connected. Anyone with information is asked to call LMPD through the anonymous tip line at 574-LMPD.