A judge ruled against a police union in a lawsuit trying to stop a ban on no-knock warrants in Lexington. 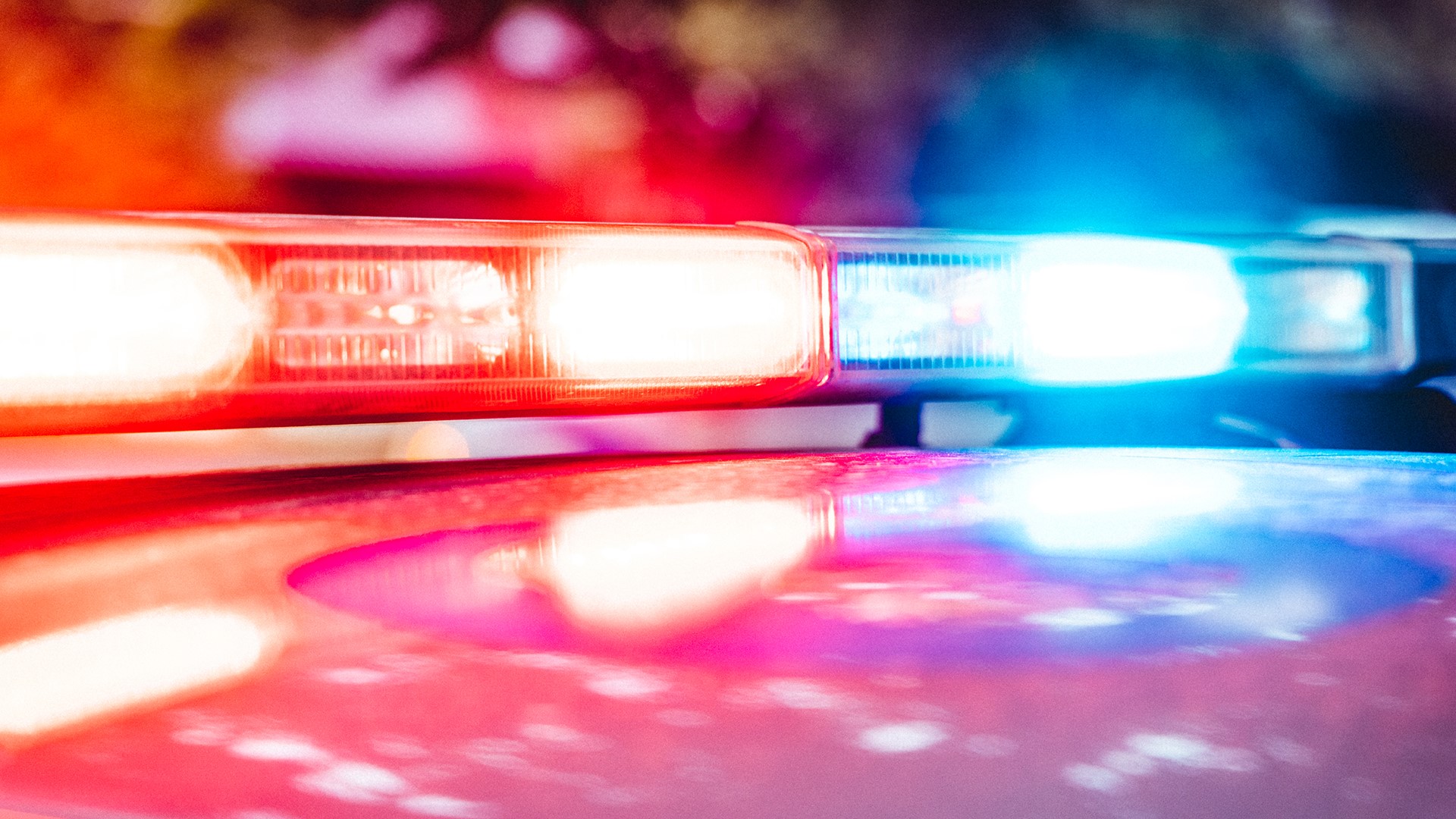 LEXINGTON, Ky. — On June 24, 2021, The Lexington-Fayette Urban County Council voted to end the use of no-knock warrants in Kentucky's second largest city. The next morning, Mayor Linda Gorton signed it into law. The ordinance went into effect on July 1.

The ban came after months of debate after Breonna Taylor was killed by police in Louisville during a raid at her apartment.

However, in July, the Fraternal Order of Police Bluegrass Lodge No.4 filed a lawsuit against the city to stop the ban.

They said that banning no-knock warrants is unsafe and the organization has the right to bargain on behalf of the safety of Lexington officers over changes that affect officers' "health and safety."

Local representatives said the FOP may appeal the decision.