The militia group's leader was indicted by a Jefferson County grand jury on wanton endangerment charges. 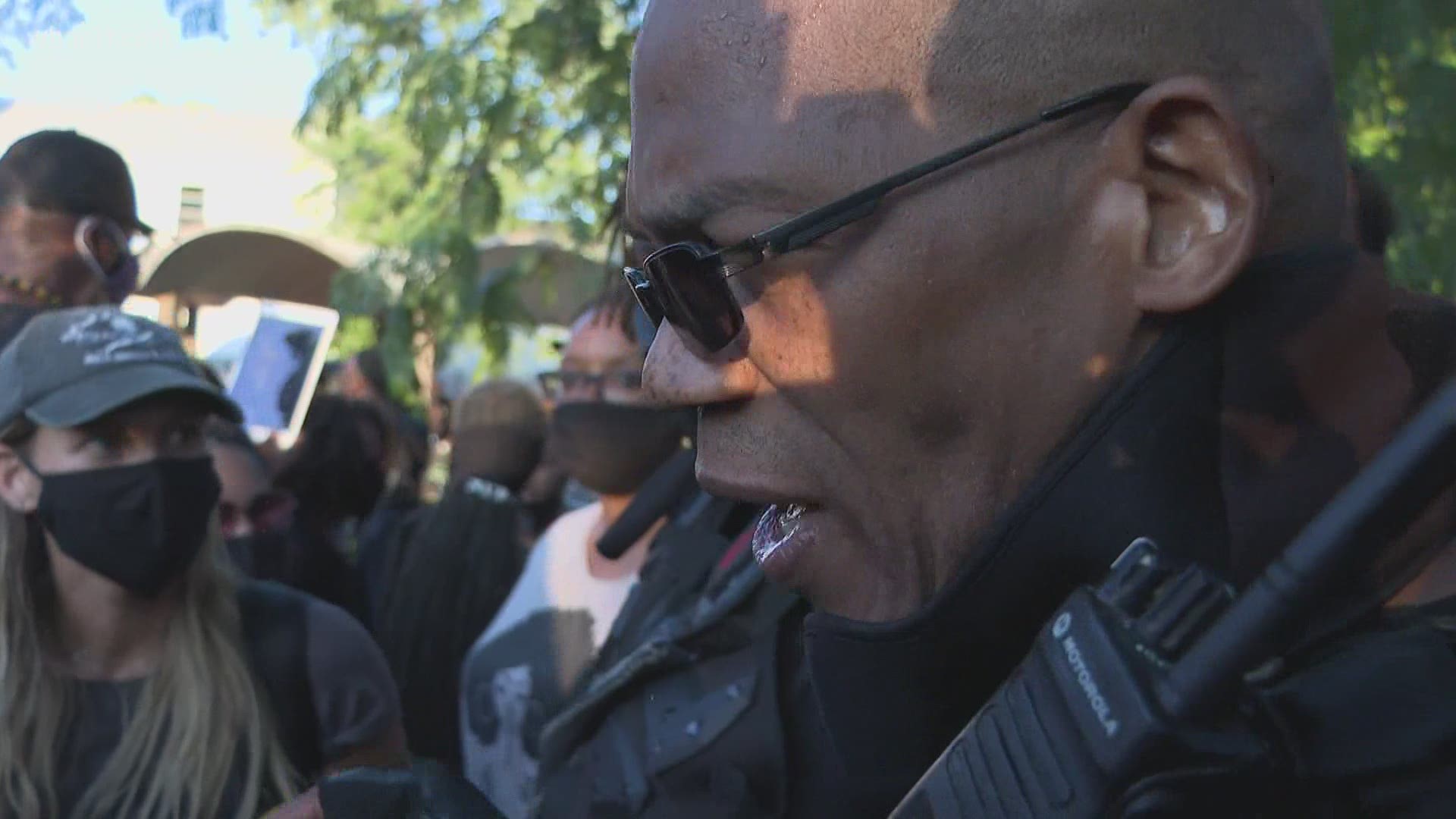 LOUISVILLE, Ky. — The leader of the NFAC, a militia group that protested in Louisville, has been indicted on wanton endangerment charges.

The NFAC was in Louisville for the Kentucky Derby to protest for justice in the Breonna Taylor case.

This indictment comes in addition to a federal grand jury's decision in February for assaulting, resisting or impeding certain officers and one count of brandishing a firearm in relation to a crime of violence.

Johnson faces a maximum penalty of twenty years in prison. He is expected to be arraigned Oct. 25 at 9 a.m.