On the way to the scene an officer was involved in a rollover crash. Both the officer and the driver of the other car were taken to the hospital. 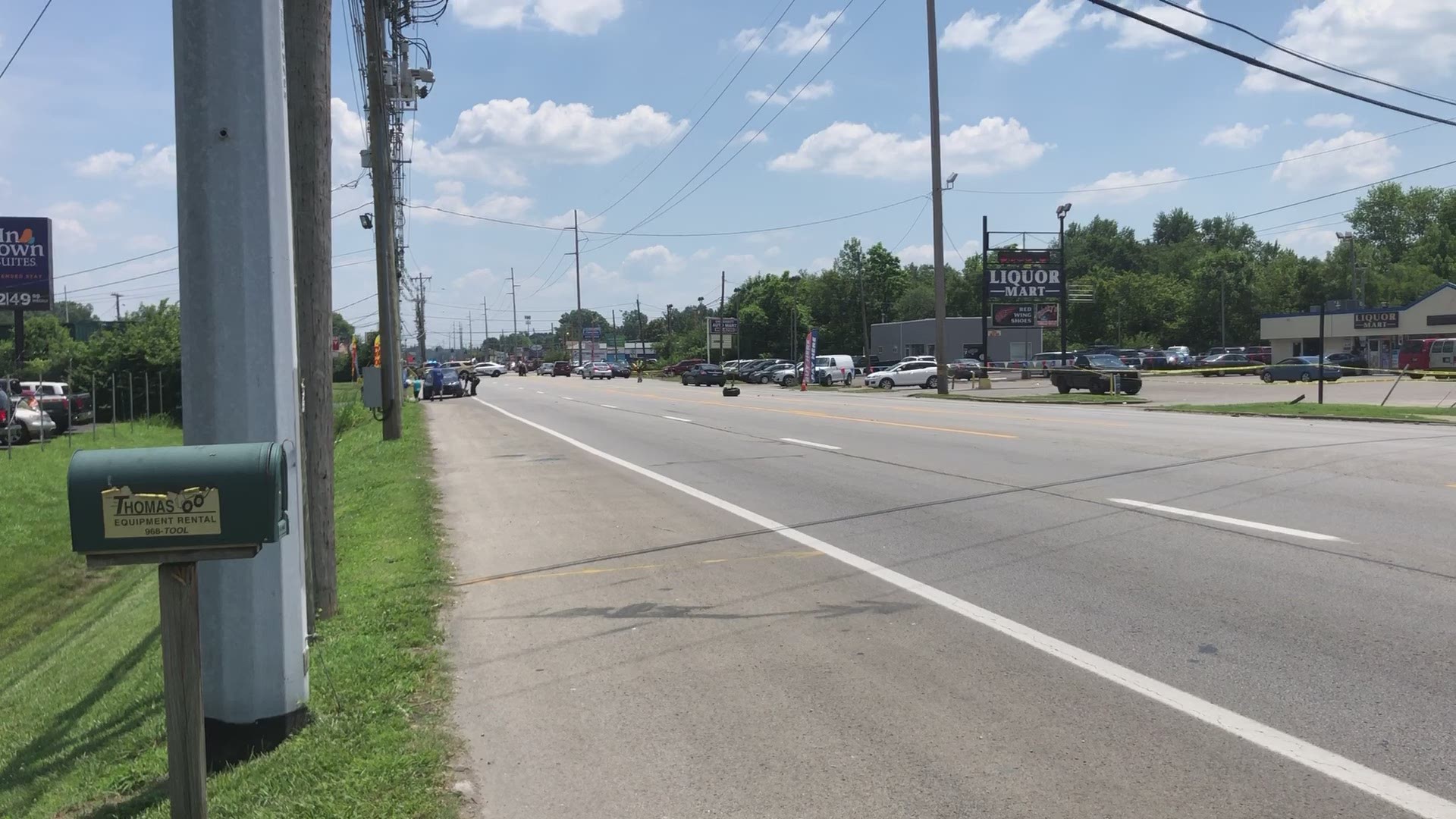 LOUISVILLE, Ky. — LOUISVILLE, Ky. (WHAS11) – An officer responding to a shooting on Fern Valley Road has been injured in a rollover crash, according to Metro Police.

A department spokesman said the officer was headed to a shooting scene at the intersection of Preston Highway and Fern Valley Road.

Police said their preliminary investigation revealed a marked police cruiser was headed northbound on Preston Highway with lights and sirens activated when it collided with a black passenger vehicle at Chateau Lane.

However, other officers from the 7th Division located two shooting victims that were shot at Preston Highway and Fern Valley Road.

They were also taken to UofL Hospital with unknown injuries.

LMPD’s Traffic Unit is investigating the accident and the Major Crimes Unit is handling the shooting investigation.

If you have any information on the shooting, you are asked to call the Anonymous Tip Line at 574-LMPD.