One of the Hoover's children told police he watched his father murder his mother in his family's basement. 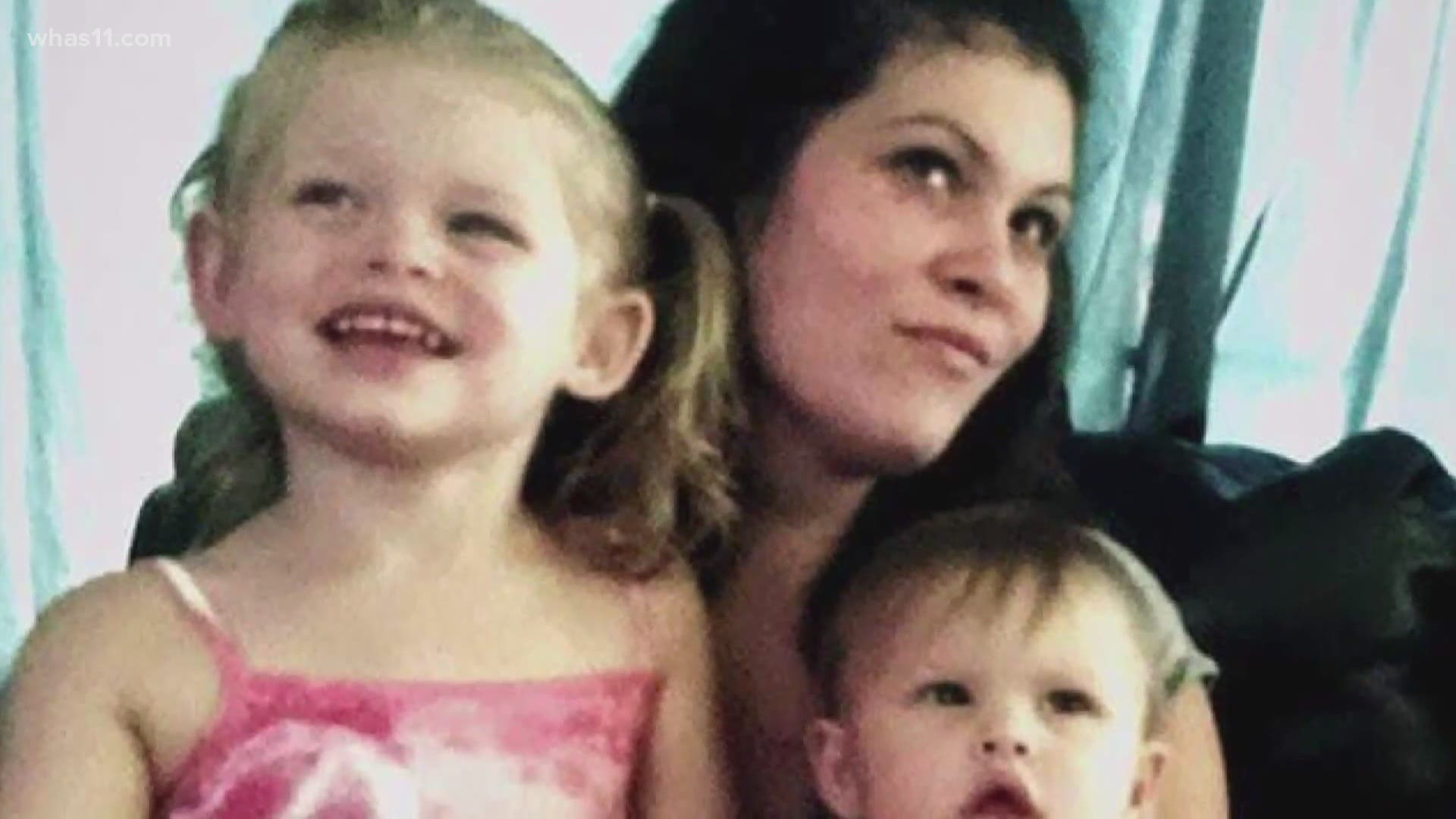 NEW ALBANY, Ind. — A New Albany man has pleaded guilty to murdering his estranged wife after an affidavit revealed his son told police he witnessed his father kill his mother in the family's basement.

Judson Hoover admitted to killing Rebecca Hoover during court Thursday, claiming to plead guilty to keep his eight-year-old son from testifying in the case. Hoover was reported missing Aug. 2.

During an investigation into her disappearance, police said one of the couple's three children reported to an elementary school counselor that he witnessed his father kill his mother in the basement of the family's home, the affidavit says.

Police made contact with Judson Hoover at the school and he consented that police could search his home. When searching, police discovered what appeared to be blood on steps of the basement.

The child then disclosed to police that he witnessed his father, who was wearing black boots, stomp on his mother's head 20 times. The child also said that Hoover punched his mother with a set of keys in hand while she laid unresponsive.

Once a search warrant was obtained, police discovered a unit that smelled of a decomposing body and a cadaver dog indicated significant areas inside the unit.

Surveillance video from the New Albany self-storage park shows Hoover move what appeared to be a body into the unit on Aug. 4, the affidavit says. Police say the video was only minutes after officers searched Hoover's home regarding the missing person report of Rebecca.

On Aug. 31, New Albany police located another storage unit that was rented out by Hoover in Louisville. LMPD obtained a search warrant and found a 55-gallon drum container inside.

LMPD found a decomposing woman inside the drum container, later identified as his wife.

A Sept. 1 autopsy of the body supported the disclosure of what the child witnessed, the affidavit says. Rebecca Hoover's cause of death was blunt force trauma to the head and abdomen.

An affidavit says that Judson Hoover had a history of domestic violence, with court records showing domestic battery and strangulation charges filed against Hoover in April.