Police arrested Kaelen Matthews and Lora Armstrong of Bardstown on Friday for stealing $342.75 worth of merchandise from Fast Track It. 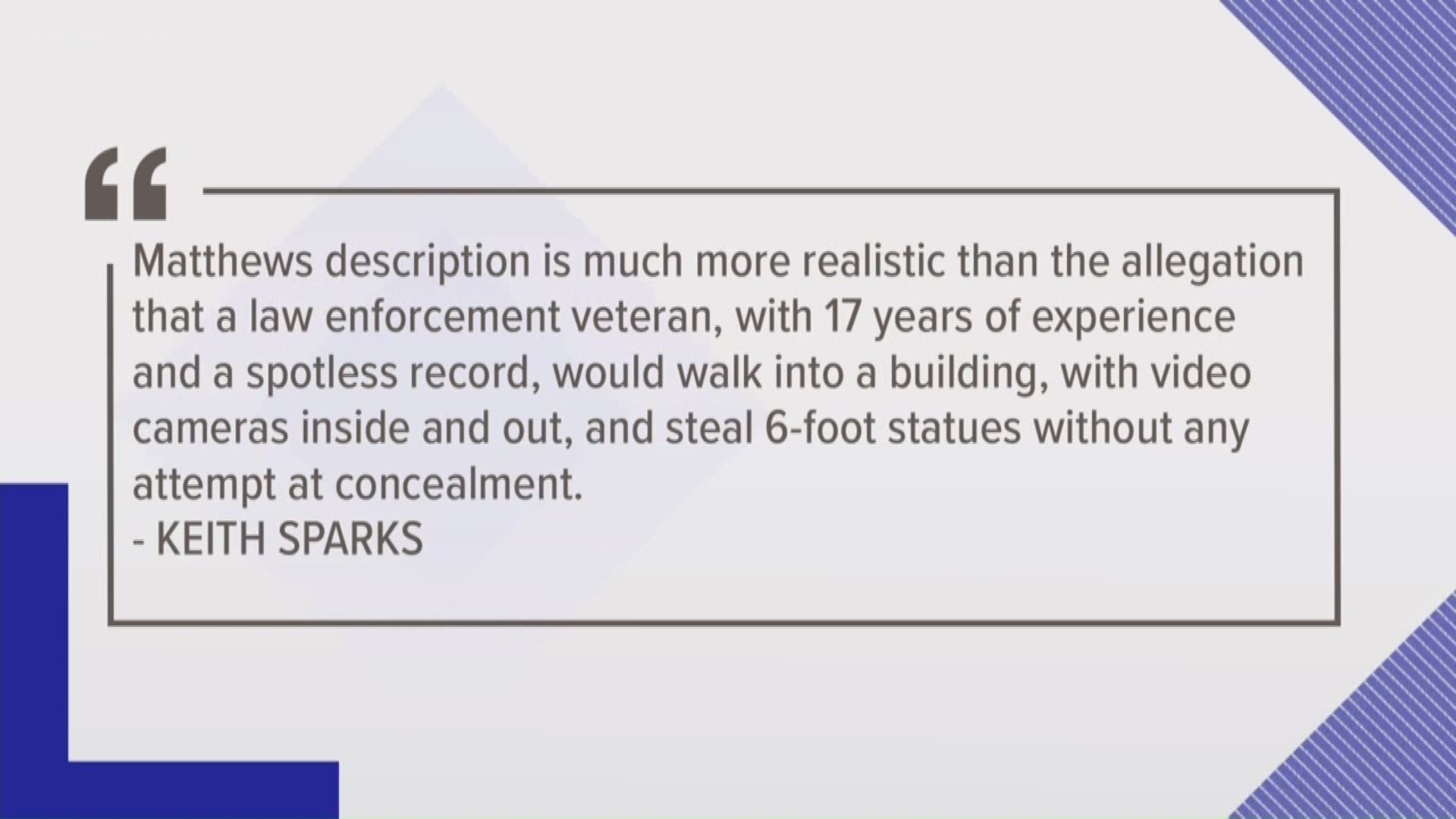 Police say that incident happened on Sept. 18 in the 200 block of Peterson Drive in Elizabethtown.

Police arrested Kaelen Matthews and Lora Armstrong of Bardstown Friday for stealing four 6-foot tall Member’s Mark brand and Nutcracker Christmas decorations and one Igloo cooler from the building without paying for them.

According to an investigation, police determined Matthews and Armstrong arrived at Fast Track It together in a pickup truck belonging to Matthews. Surveillance footage inside the business showed the suspects loading the pickup with the stolen merchandise and then driving off.

Police say the value of the stolen goods was $342.75. Fast Track It told police that items at the business are only sold during their online auctions.

Both Matthews and Armstrong are charged with theft by unlawful taking under $500.00 and shoplifting.

Officials with the Nelson County Sheriff’s Office confirmed that Matthews is a lieutenant and was notified of his involvement in the incident.

They released a statement Saturday that said, “Today is a sad day for our agency and our deputies. I would just ask that you keep in mind, that the actions of one individual do NOT reflect on an entire agency or the rest of our employees.”