Second suspect turns himself in after deadly Harrison Co. hit-and-run

According to an arrest warrant, Samuel Smith, Christian Pittman and an unnamed 16-year-old were all involved in the robbery. 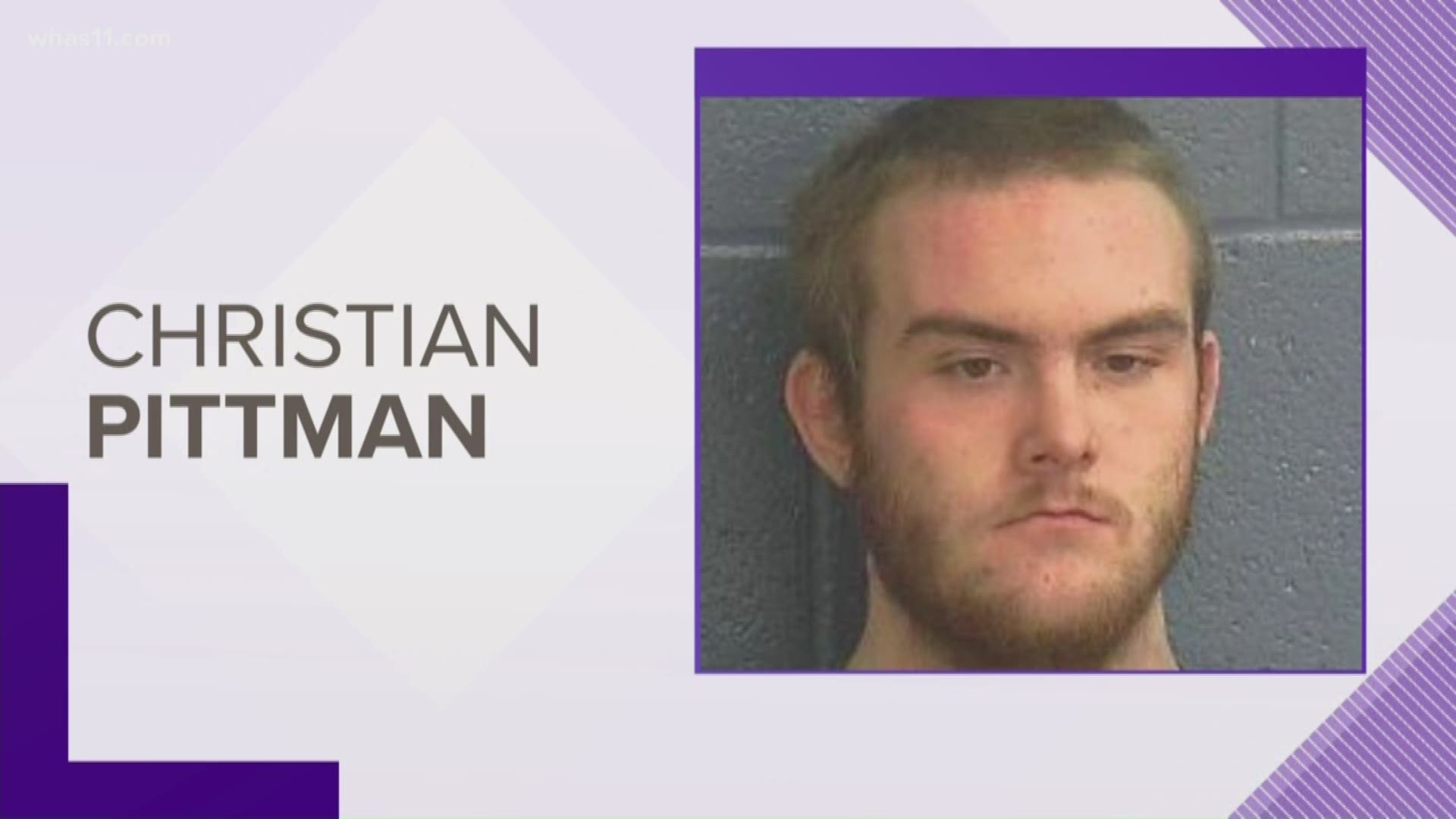 HARRISON COUNTY, Ind. —  A man in connection to a deadly hit and run has turned himself in according to the Harrison County Sheriff.

Christian Pittman turned himself in and is being held at the Harrison County Jail.

Sheriff's in Harrison County, Indiana are still searching for another man wanted for murder after a robbery gone wrong.

According to an arrest warrant, Samuel Smith, Christian Pittman and an unnamed 16-year-old were all involved in the robbery. It happened on Feb.10 in Palmyra, Indiana on Martin Mathis Rd.

According to police, the victim, Christina Grimsley, met up with the three suspects to sell them marijuana. Smith and Pittman allegedly tried to take the drugs and drive off without paying Grimsley.

Christina Grimsley was run over by the truck the 3 guys were in according to Harrison County Sheriff Nick Smith.

Grimsley was found unresponsive lying in the road. She was taken to the hospital where she died on Wednesday.

If you have any information that could help police find Smith you're asked to call police immediately.