Police say the three people injured were all juveniles. Their injuries are expected to be non-life threatening. 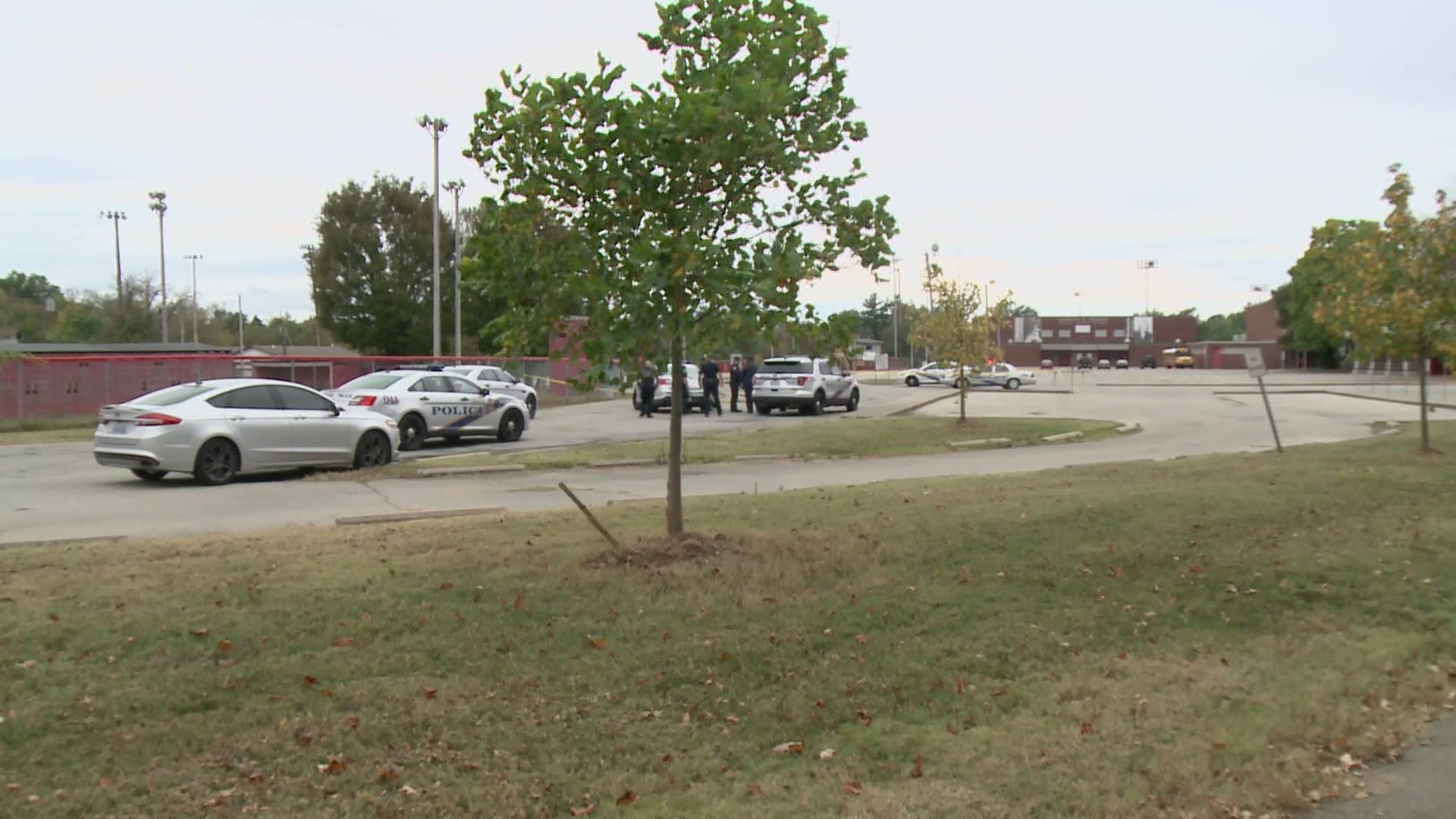 Police say around 1:30 p.m., officers responded to a call of a shooting in the 3500 block of Goldsmith Lane at the school's parking lot.

Once on the scene, police located three juveniles with what appeared to be non-life threatening gun shot wounds.

The three were transported to the hospital and are expected to recover at this time.

LMPD confirmed that the incident is not tied to any school function and the incident appears to be isolated to the parking area of the school.

JCPS spokesperson Renee Murphy confirmed that the shooting took place off Seneca High School property but it was nearby the school.