A police report said the boy got into the mother's purse and found the fentanyl. 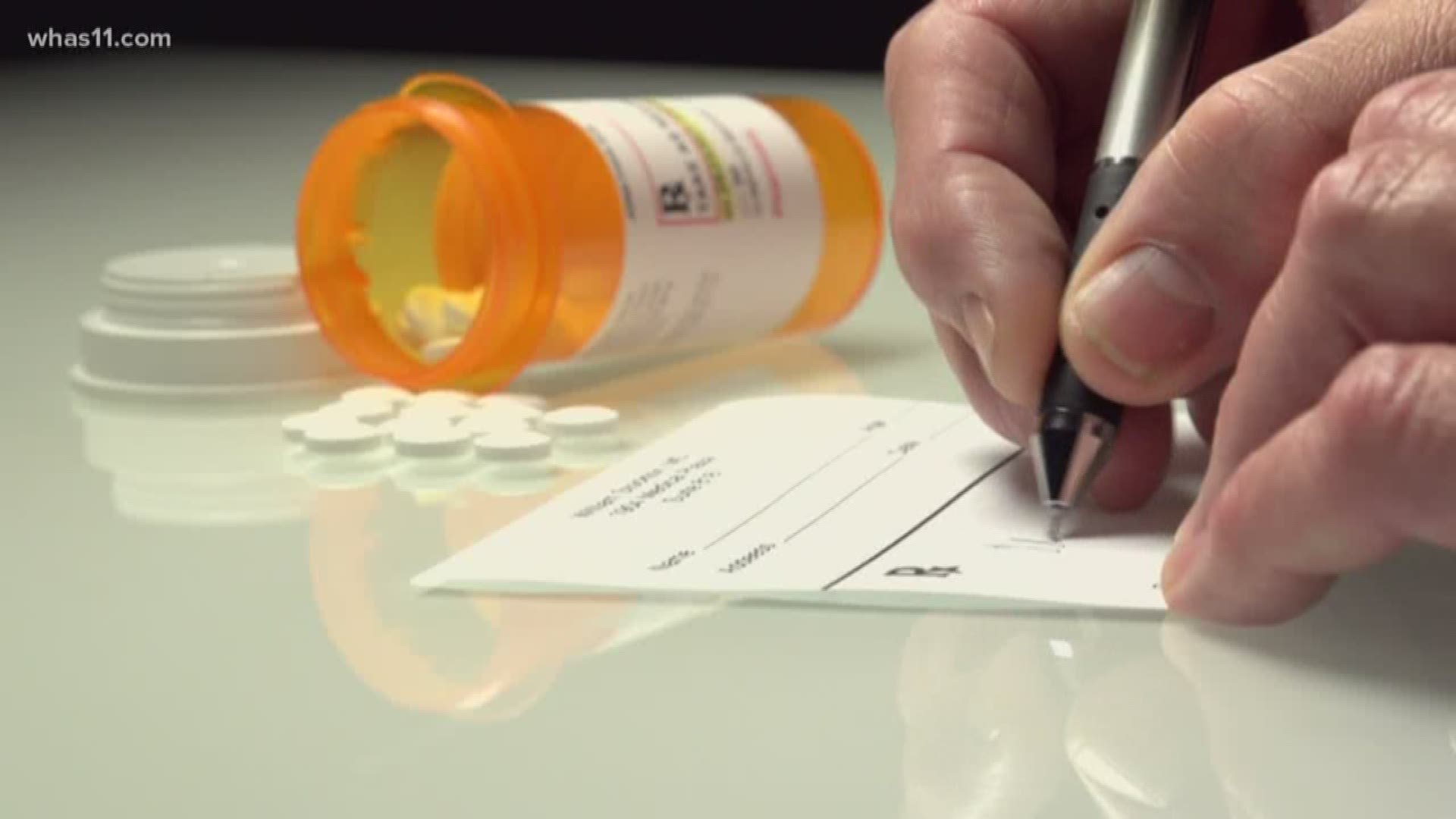 COVINGTON, Ky. — A Kentucky mother has been charged with murder after her 2-year-old son consumed the drug fentanyl.

Lauren Ashley Baker told police she “took a shot” of fentanyl Thursday prior to taking a nap with her son. A police report said the boy got into her purse and found the fentanyl. When she woke up, the contents of her purse were scattered around and the toddler was on the floor not breathing, according to the report.

“It’s tragic and senseless that a 2-year-old boy is dead because his mother couldn’t keep the fentanyl out of his reach,” Kenton County Commonwealth’s Attorney Rob Sanders told the Cincinnati Enquirer.

The report from Ludlow Police said the 33-year-old Baker bought drugs last weekend in the Over-the-Rhine neighborhood of Cincinnati. Baker told police that she returned to northern Kentucky and gave quantities of the drug to two other people.

Baker was also charged with importing fentanyl and trafficking in a controlled substance.