Records with the Department of Corrections show Mark Handy was released from the Meade County Detention Center and is now under electronic monitoring. 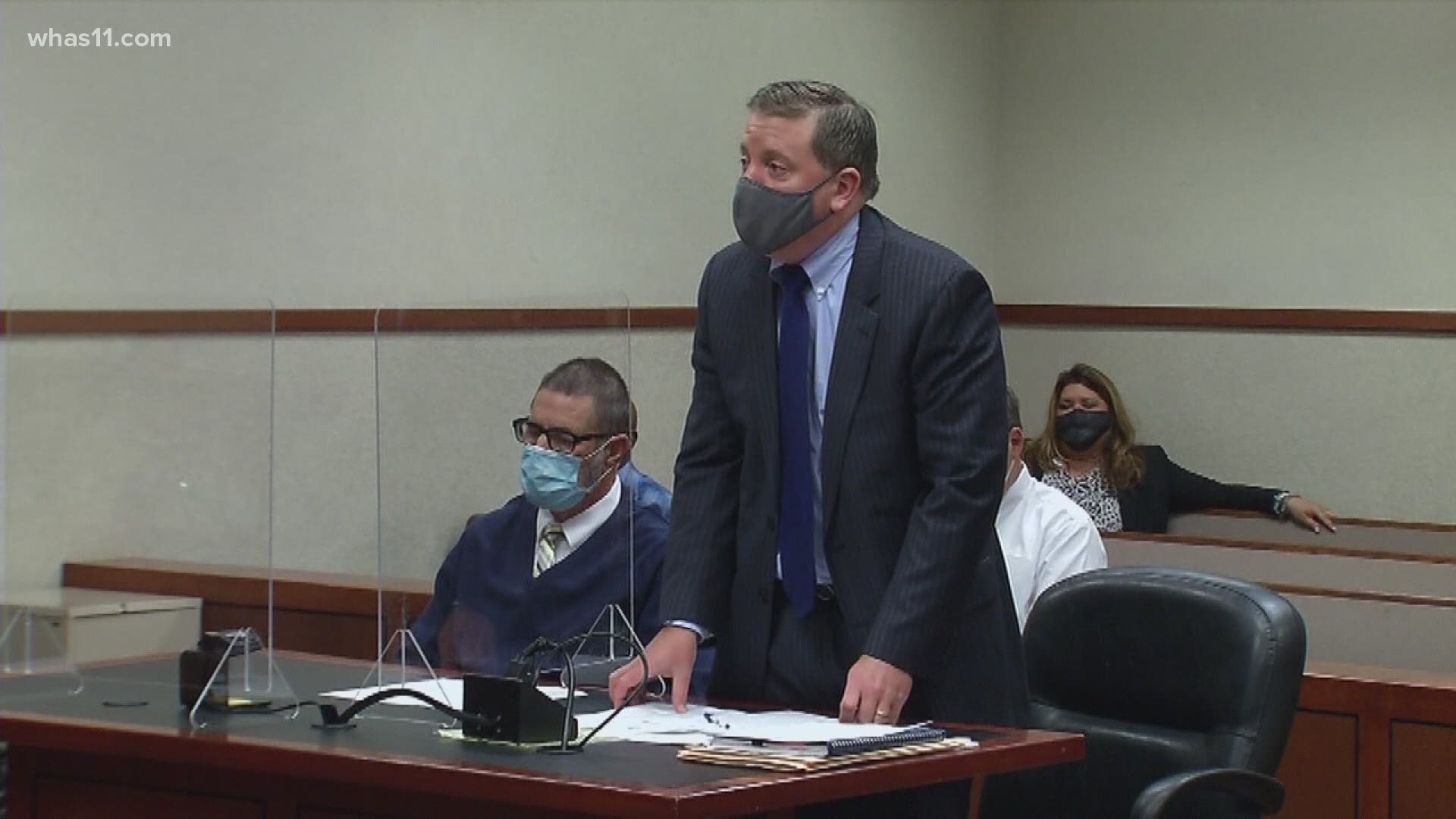 LOUISVILLE, Ky. — A former Louisville Metro Police detective who pleaded guilty to framing innocent men and sending them to prison is now out of jail.

Records with the Department of Corrections show Mark Handy was released from the Meade County Detention Center and is now under electronic monitoring.

Handy’s release comes less than three weeks after he was sentenced to one year in prison for perjury and tampering with physical evidence.

"It is common for low-level non-violent offenders to be released on home incarceration based upon state budgetary issues as well as overcrowding issues,” Brian Butler, the attorney representing Handy, said.

But an attorney representing Keith West, one of Handy's victims, calls the release “disappointing for all of his victims.” Attorney Elliot Slosar went on to say, “We believe the release is an affront to the criminal justice system in Kentucky and sends the wrong message to police officers that they really won't face consequences for violating citizens' constitutional rights."

Handy is accused of framing several men who spent time in prison before being released and exonerated.