Williams addressed the family in court, on Monday, saying, “I’m so very sorry for what I’ve done. I know you don’t want to hear what I have to say.” 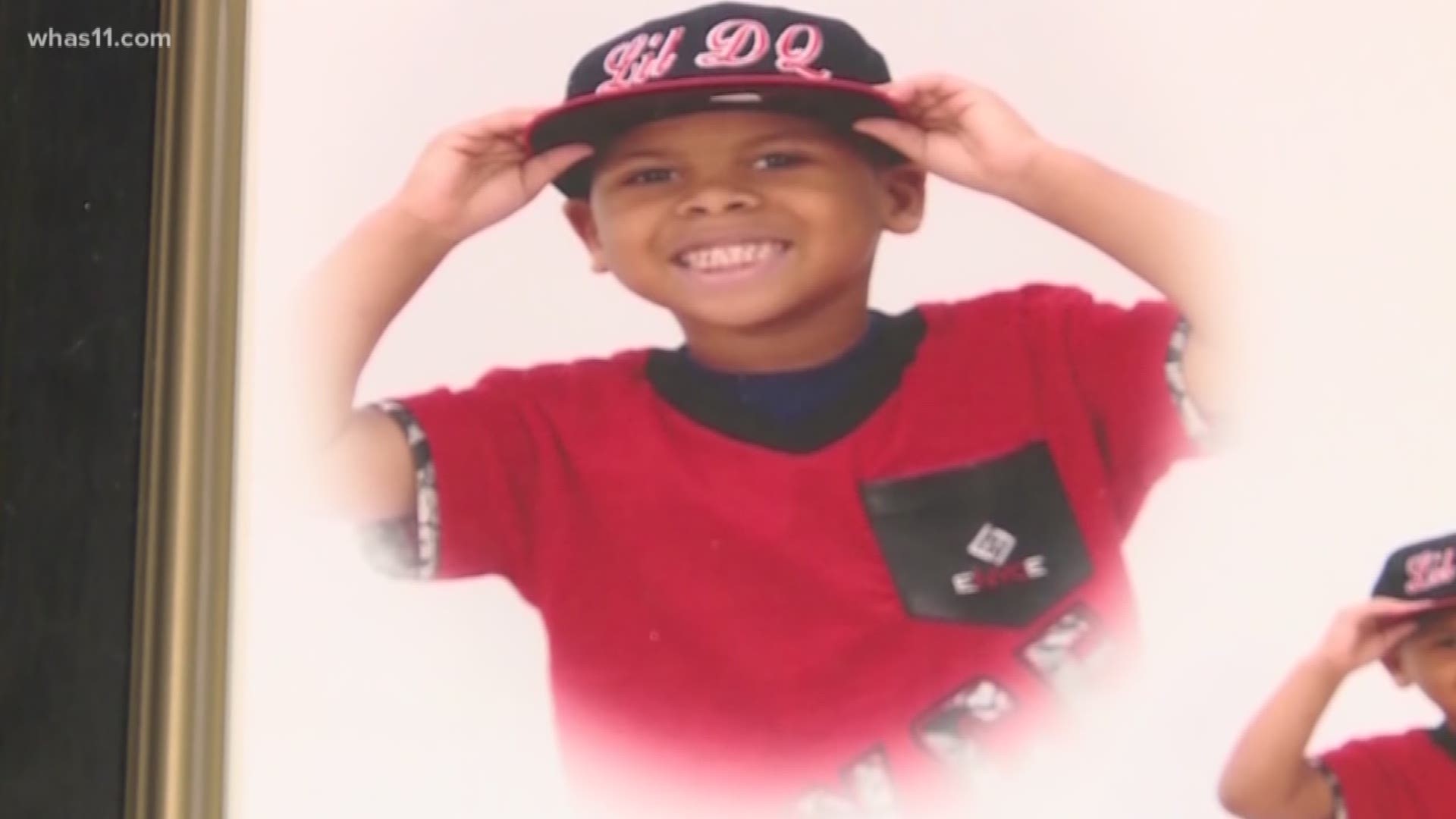 LOUISVILLE (WHAS11) -- A Louisville judge sentenced a man to 20 years behind bars Monday morning for the death of a 7-year-old boy.

Dequante Hobbs Jr. was struck by a stray bullet, sitting at his kitchen table, on May 21, 2017. Hobbs, known to friends and family as "Lil' DQ," was a 1st grader, living in the Russell neighborhood on West Madison Street.

He was eating a piece of cake and playing with his iPad when the shots were fired outside his home.

Wyatt Williams was charged with his murder three months later. Police say he was with a group of guys behind the boy's house playing a game of dice, when a fight broke out and one of several shots went through that kitchen window, hitting Dequante in the neck.

The 24-year-old took a plea deal in February, to 2nd-degree manslaughter and wanton endangerment, with a possible sentence of 20 years in prison.

Williams addressed the family in court, on Monday, saying, “I’m so very sorry for what I’ve done. I know you don’t want to hear what I have to say.”

He went on to say he regrets his reckless act and understands the family’s hatred for him.

Hobbs' grandmother said in court, "This sentence isn't enough. You get to talk to your family, see your family. We don't get to see Q anymore." 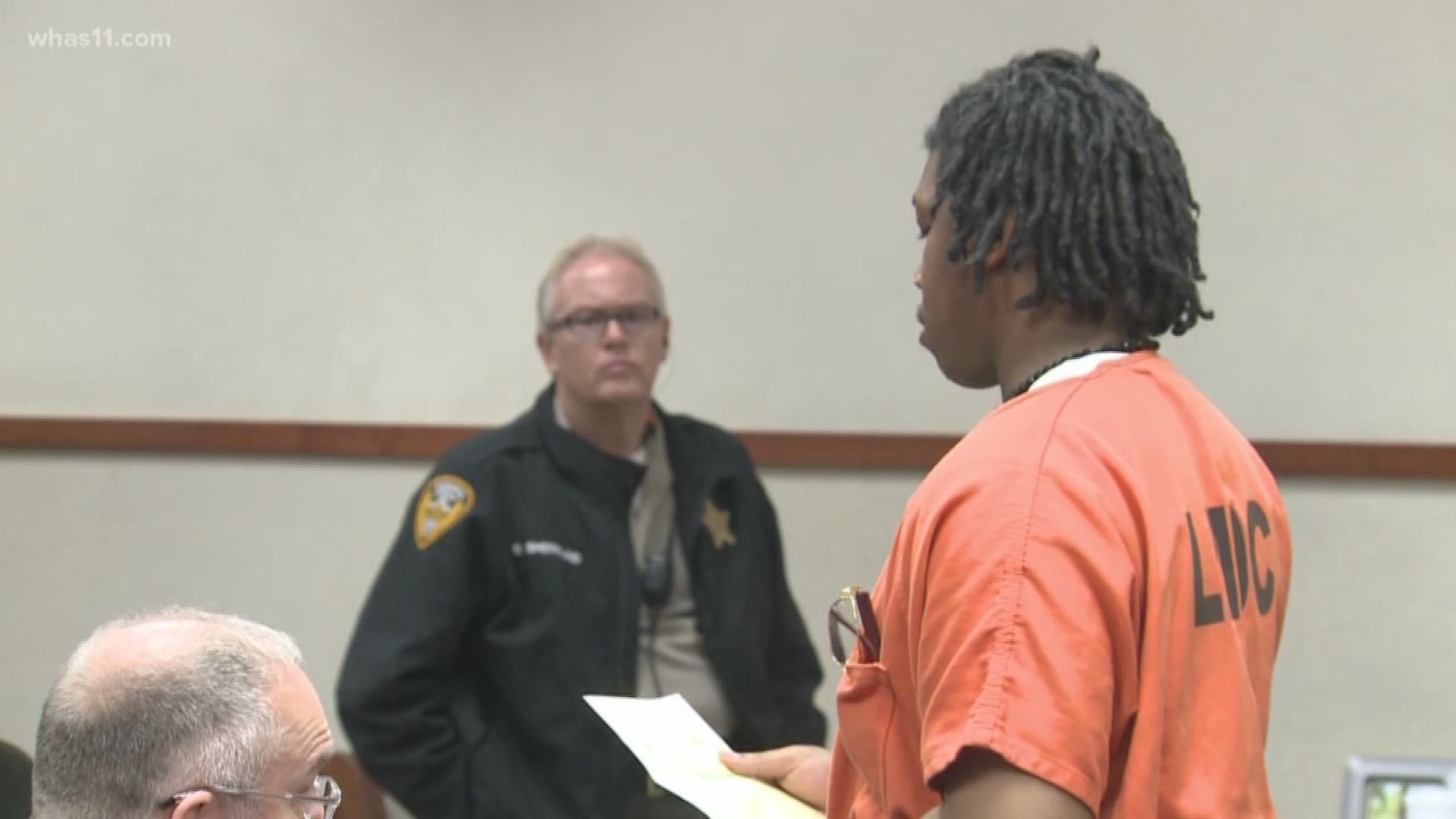 DQ's parents called the sentence a slap on the wrist, knowing his time behind bars could end after four years with the possibility of parole. They're urging lawmakers to pass stricter gun laws and punishments for people found guilty of similar crimes.

The UofL Youth Violence Prevention Research Center is partnering with the CDC for a summit Thursday from 10 a.m. to 2 p.m. It will be at Hotel Louisville.

It is free, but guests must register. Click here for more information.