Amanda Berry’s body was discovered on January 30 in the basement of the home she shared with William Sloss on Virginia Ave. 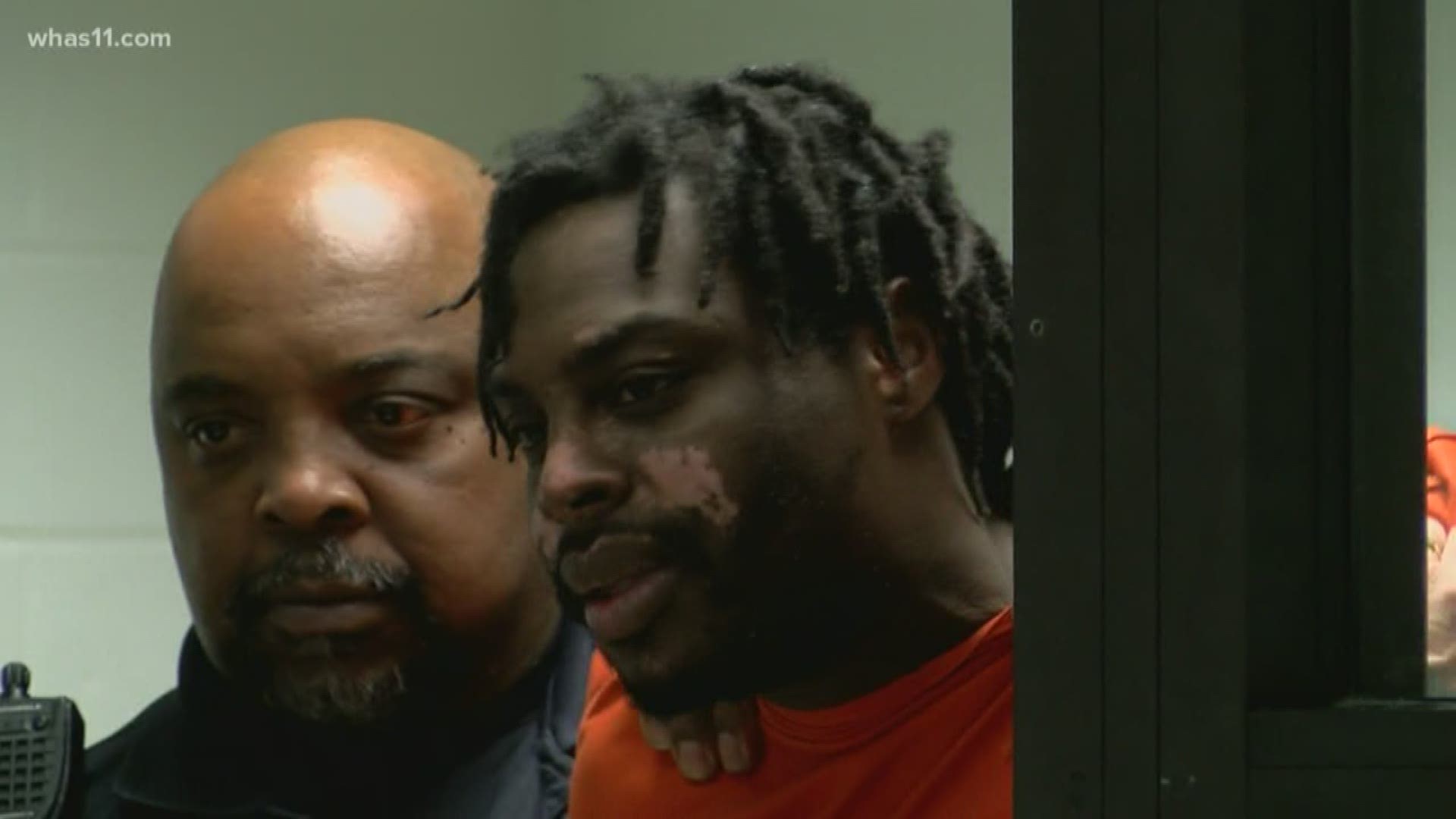 LOUISVILLE, Ky. — The boyfriend of a woman whose body was found in the basement of a Parkland neighborhood home has been arrested in her murder.

Amanda Berry’s body was discovered on January 30 in the basement of the home she shared with William Sloss on Virginia Ave. Investigators believe she had been deceased for a while before she was located.

Witnesses told police Sloss “violently beat [Berry] multiple times over the length of their relationship.” They noticed Berry was no longer around and asked Sloss where she was. He reportedly told them he “got rid of her.”

Family members reported Berry to be missing and investigation was launched to find her. That’s when investigators found Berry’s body in the basement.

According to a witness, Sloss told them over the phone he had killed Berry and put her body in a storage container in the basement. He allegedly told the witness he had covered the container with trash and debris to conceal her body.

Sloss is charged with murder and abuse of a corpse.