A man in his 20s was shot and killed late Thursday night. Police are still looking for suspects. 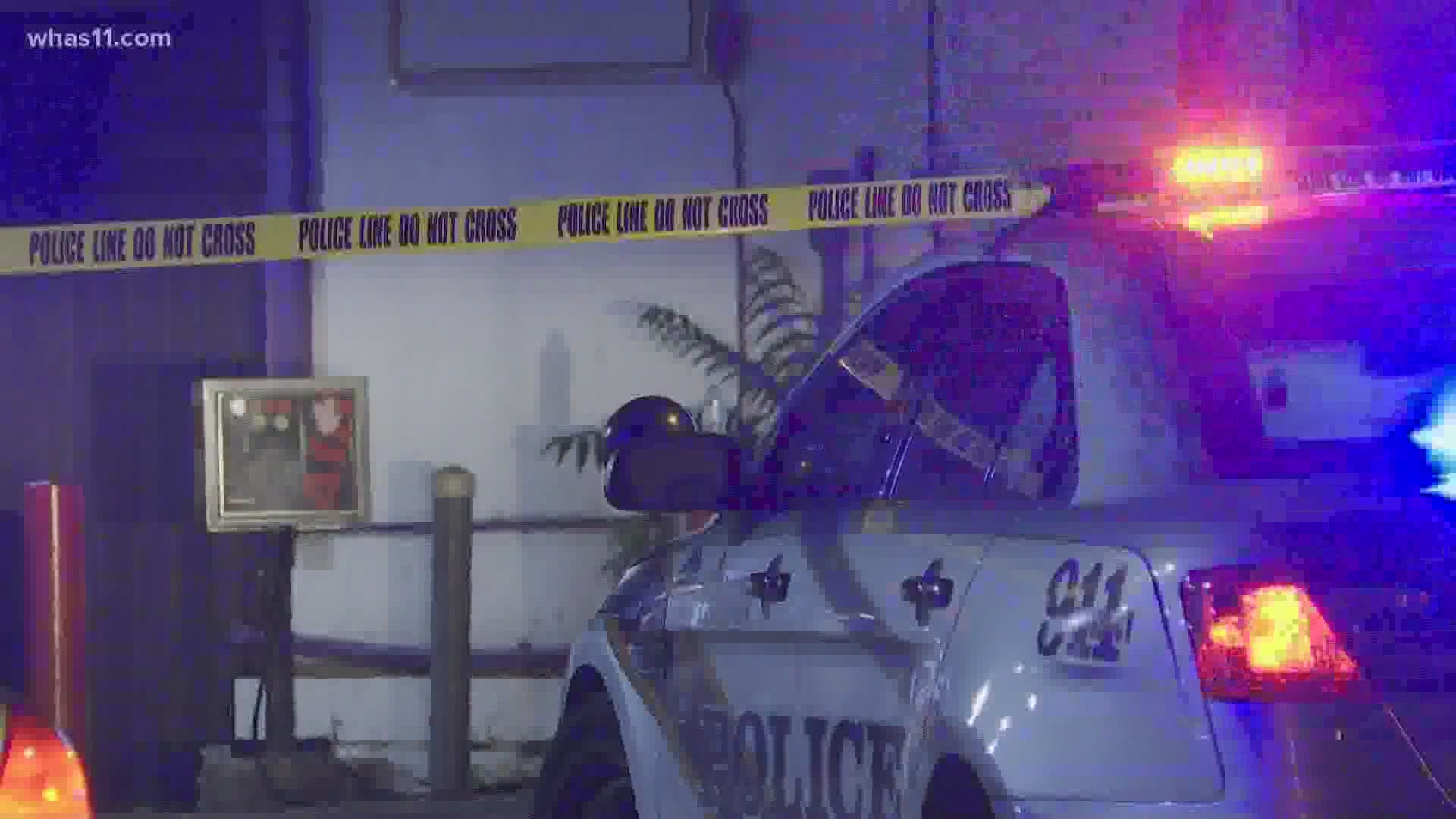 LOUISVILLE, Ky. — A man is dead after a shooting in Louisville Thursday night, according to Louisville Metro Police.

Alicia Smiley with LMPD said officers went to investigate a report of a shooting in the 3500 block of West Broadway around 11:30 p.m. on July 2. Multiple businesses including a Marathon gas station and a MetroPCS store are in the area.

When officers arrived, they found a man in his 20s who had been shot. The man was taken to the hospital where he was pronounced dead.

The LMPD Homicide Unit is handling the investigation and they do not have any suspects in custody at this time. If you have any information, you are urged to call the LMPD anonymous tip line at 574-LMPD (5673).