Police arrested Ben Sandusky, the victim’s stepson. According to police, Sandusky confessed to the killing but did not give a motive. 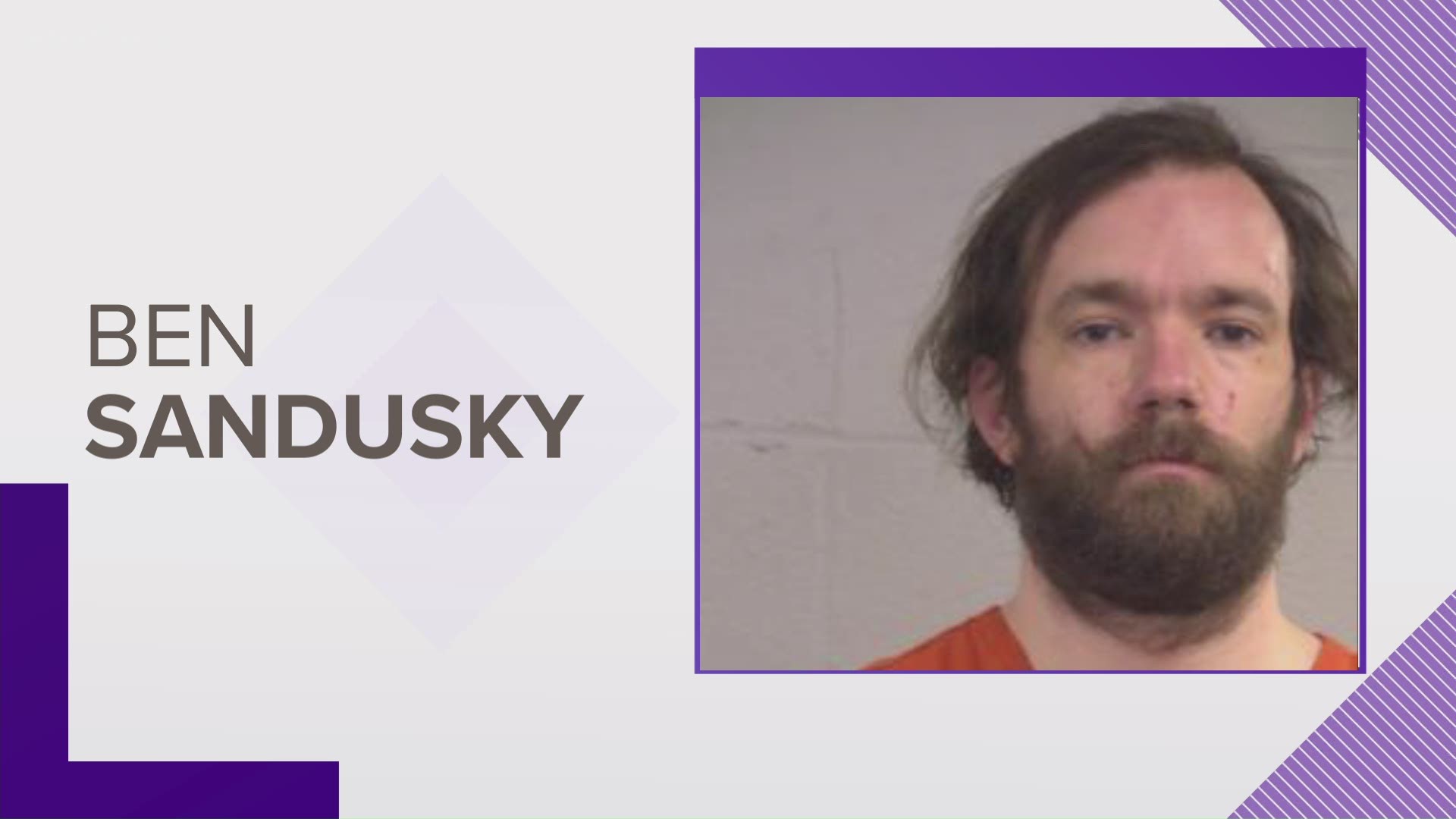 LOUISVILLE, Ky. — A man is accused of killing his stepfather in the Lake Forest neighborhood early Tuesday morning.

According to LMPD spokesperson Beth Ruoff, officers went to a home in the 700 block of Lake Forest Parkway around midnight to respond to a domestic violence situation with a report of gunshots.

When they arrived, officers called for SWAT and the Hostage Negotiating Team. A woman was able to leave the home with the assistance of the SWAT team. After about two hours, police said a man "surrendered unharmed."

When the SWAT team entered the home, they found a deceased man in an upstairs bedroom who appeared to have been stabbed and shot.

Police arrested Ben Sandusky, the victim’s stepson. According to police, Sandusky confessed to the killing but did not give a motive.