"I think a lot of what you see with a lot of the violence that takes place is retaliatory strikes from one group, one gang against another group or gang." 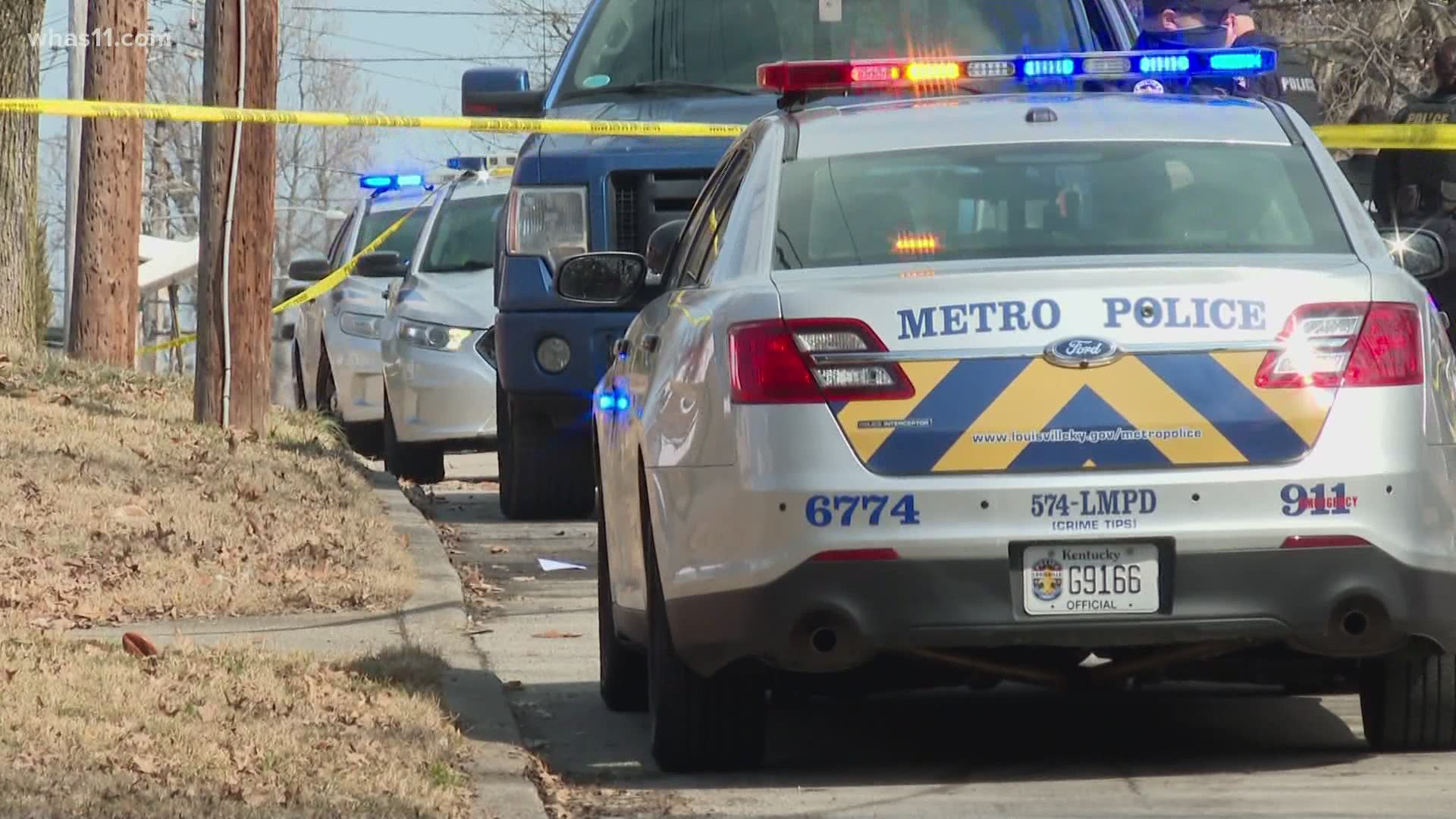 LOUISVILLE, Ky. — Two triple shootings in Louisville happened within hours of each other Tuesday night, leaving six people shot and one dead. One of them happened in the Smoketown neighborhood and the other in Shawnee.

After a year of record breaking violence, city leaders say Louisville is on pace to repeat history and they're trying to stop it.

"At the rate we're currently going, we will probably end up if we continue at this rate well above 200 people killed in our city this year and a total of a thousand or more that will have been shot," said David James, former LMPD officer and Metro Council president.

After WHAS11 interviewed James, LMPD reported to a shooting in the Clifton Heights neighborhood at 1 p.m. where a male was sent to University Hospital with non-life-threatening injuries.

Two hours after that call, police responded to another shooting that sent a man to University Hospital. It happened at 3 p.m. on Cecil Avenue on Broadway.

"I think a lot of what you see with a lot of the violence that takes place is retaliatory strikes from one group, one gang against another group or gang," James said. "And a lot of it is driven through social media so it’s very disturbing and a lot of it rests with parents also."

One of Tuesday's triple shootings happened in Council member Donna Purvis' district. She said she has been talking with constituents to search for answers.

"We just want our residents to feel comfortable reporting any crime that they know of to the police and knowing that in doing so it will prevent further crimes from occurring," Purvis said.

In 2021, LMPD has responded to 90 non-fatal shootings and almost 30 homicides. The department says that's a 115% increase from the record-breaking 2020 around this time.

James said part of the blame is on poor leadership in the police department, but he's hopeful Chief Ericka Shields' goals to tackle the violence will bring change.

When WHAS11 talked to Shields in January, she said some of her plans include boosting morale, getting illegal guns off the streets, and filling a 200-officer shortage.

"Those can't be hired overnight and so it's going to be incumbent on all of us to participate in our own safety until we can find a way to address the violence in our community," James said.

When WHAS11 reached out to LMPD for comment the department only shared a statement that read: "Last night we experienced two triple shootings one including the loss of a man’s life and two juveniles injured. These are heartbreaking and we have to get gun off of the streets. A night of violence like this is unacceptable to our community and six families’ lives have been forever altered by violence."