LMPD's Homicide Unit will be investigating and canvassing the neighborhood. 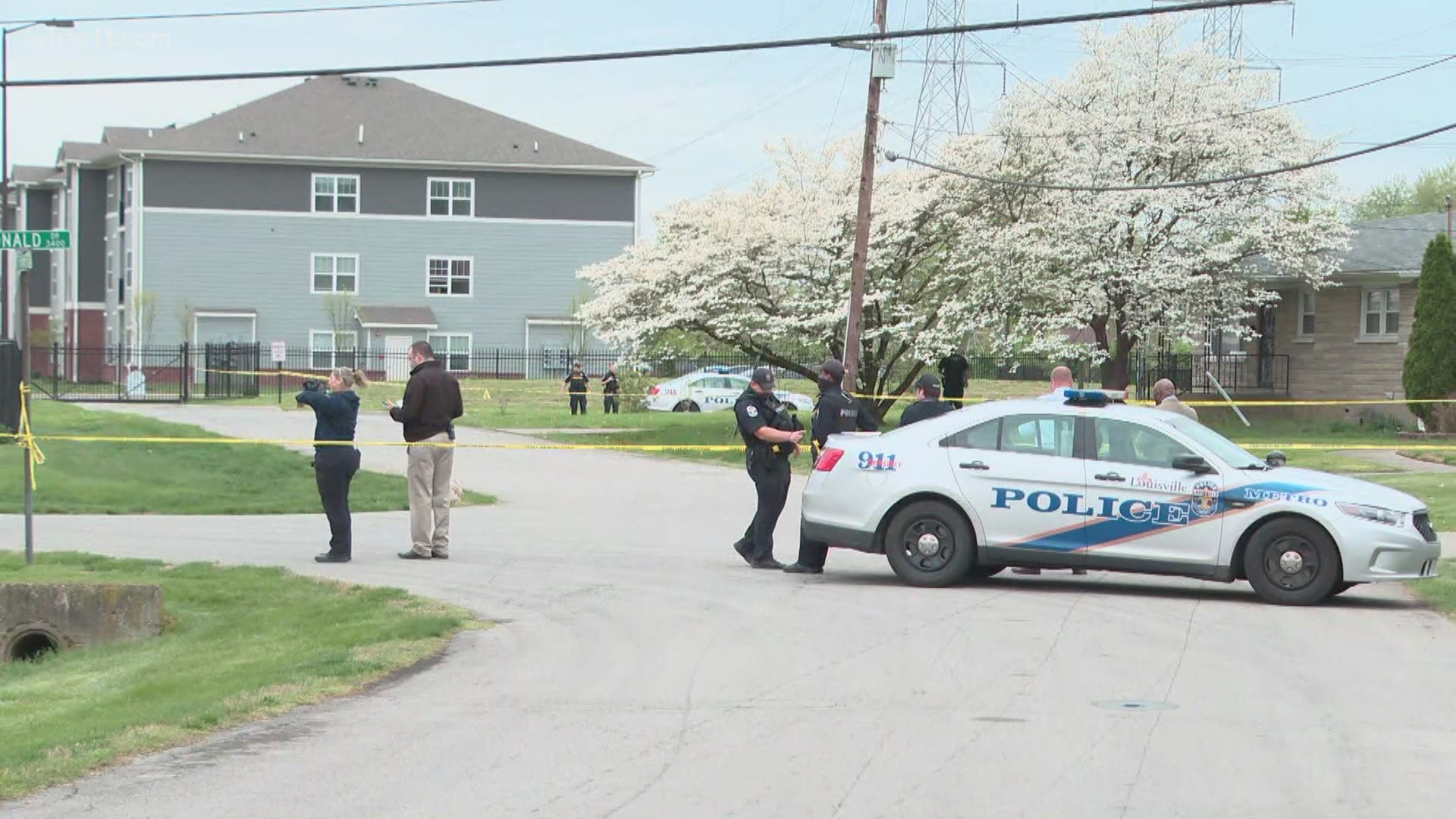 LOUISVILLE, Ky. — Editor's note: The above video is from coverage before the victim's death was reported.

LMPD spokesperson Dwight Mitchell said officers responded to a shooting on the 4500 block of Trumpet Way at around 3:45 p.m. When they arrived, they located a 14-year-old boy who had suffered a gunshot wound.

The victim was taken to the University of Louisville Hospital where he later died.

Mitchell said LMPD's Homicide Unit will be investigating the shooting, and officers are canvassing the neighborhood for more information. There are no suspects in this case.

The shooting comes as Louisville continues to see an uptick in gun violence. Many of 2020's shooting victims were teenagers under 19, and that trend has continued into 2021.

Mitchell said Chief Erika Shields, who started in January, has been pointing out the data and working with the department to better address crimes among juveniles.

Anyone with information is asked to call LMPD's anonymous tip line at (502) 574-LMPD.