Police said a man shot in a Kroger parking lot in the PRP neighborhood has died. They believe all parties have been accounted for. 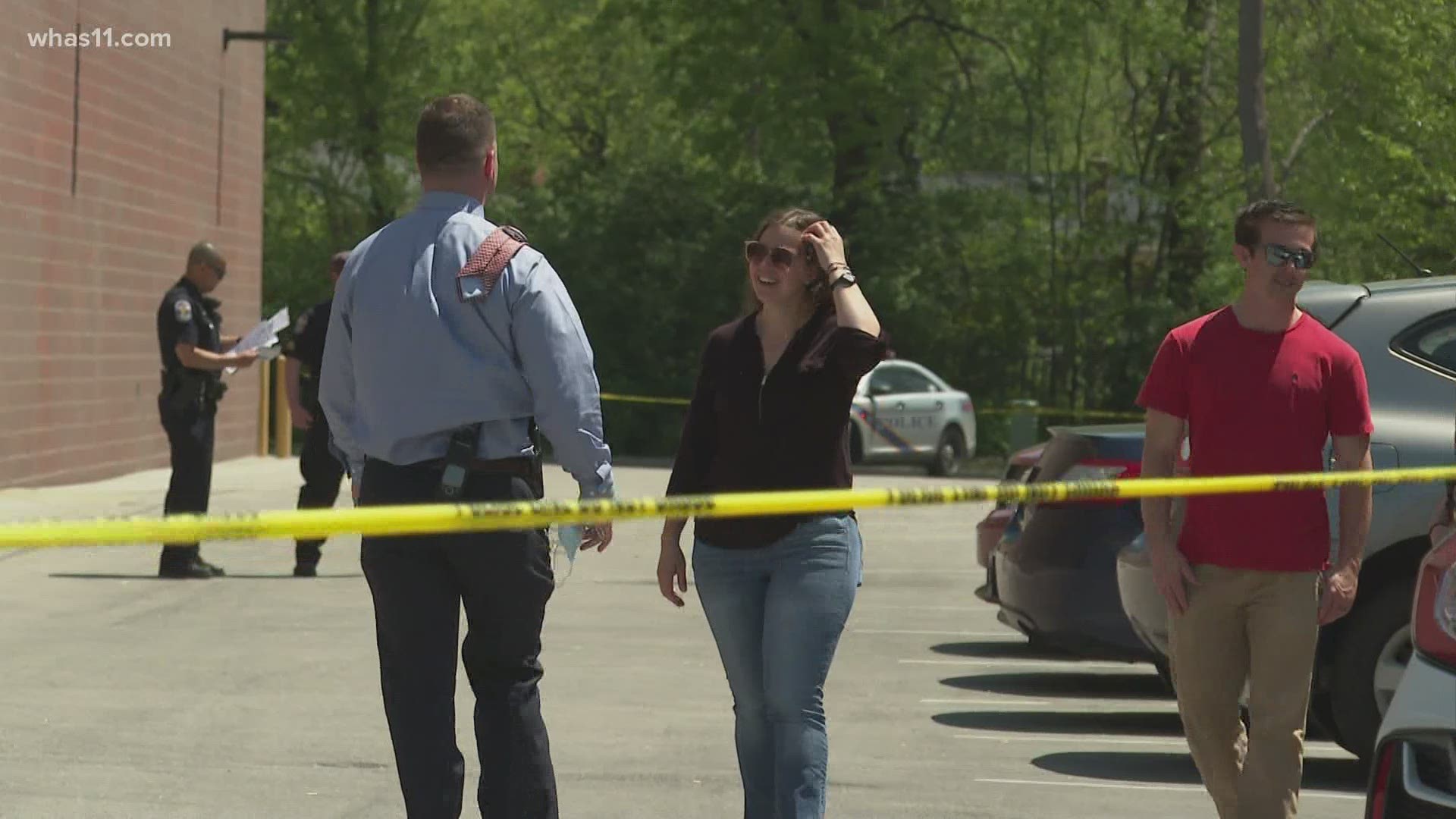 LOUISVILLE, Ky. — A man has died after a shooting in a Kroger parking lot in the Pleasure Ridge Park neighborhood Tuesday afternoon.

The Louisville Metro Police Department said officers responded to a call of a shooting in the parking lot of the Kroger Marketplace at 4915 Dixie Highway at around 12:15 p.m.

A man who had been shot was located and taken to UofL Hospital in critical condition. Spokesperson Dwight Mitchell said the man died at the hospital.

LMPD said everyone involved has been accounted for. The case will be reviewed by the Commonwealth Attorney's Office before charges are issued.