LMPD: Man dies after being found with multiple gunshot wounds behind a Louisville church

LMPD said the man was found behind a church in the 2200 block of Dixie Highway. 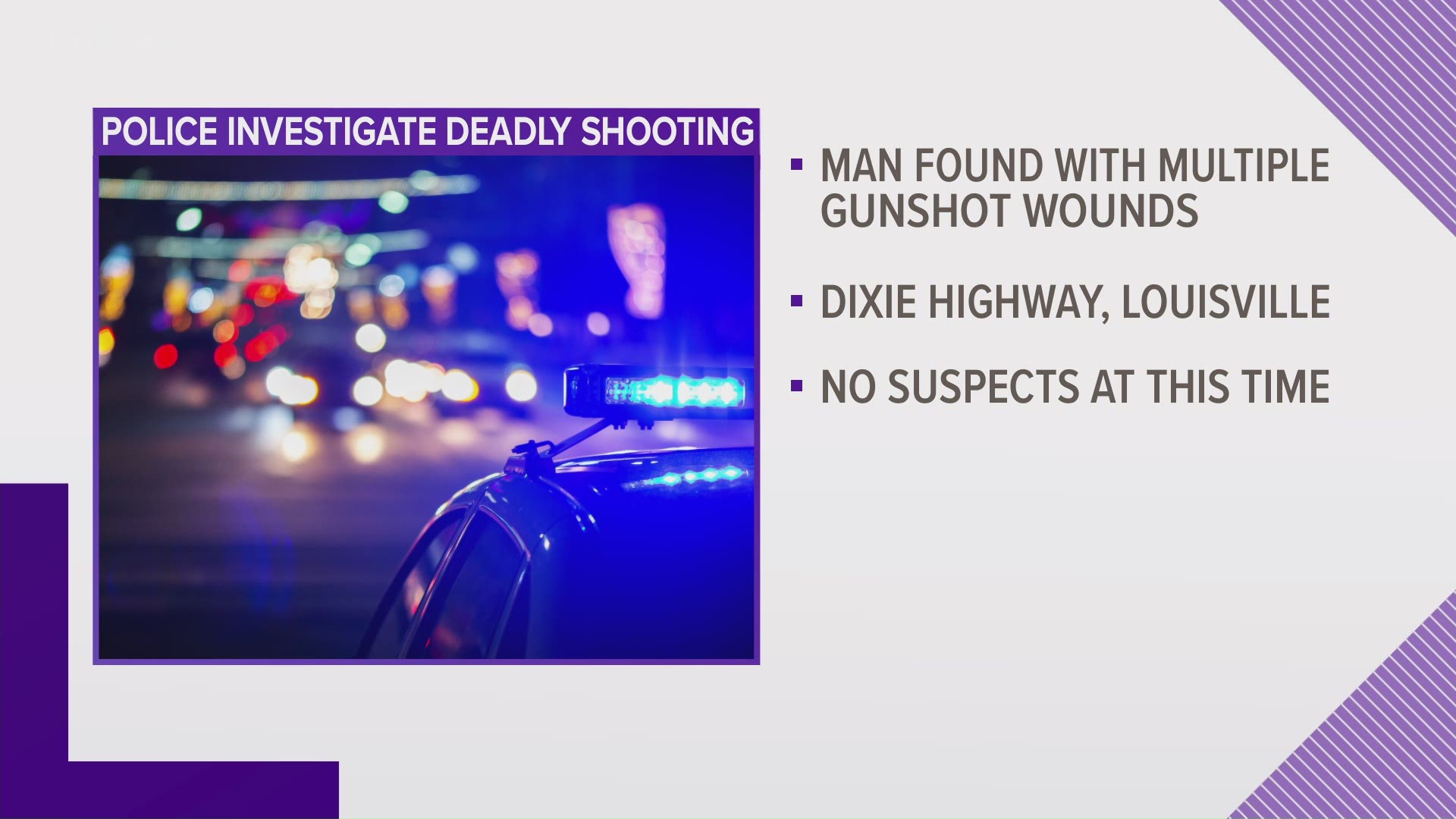 Officers responded to the incident behind a church in the 2200 block of Dixie Highway around 1:15, a news release states. After arriving on the scene, officers reported finding a man with multiple gunshot wounds, the release states.

The man was pronounced dead on the scene and later identified as Tyreese Gober.

Investigators said at this time they have no suspect information.

LMPD's homicide unit is in charge of the investigation.