'We will make an arrest': Jefferson County sheriff's deputy dead after ambush in Shively 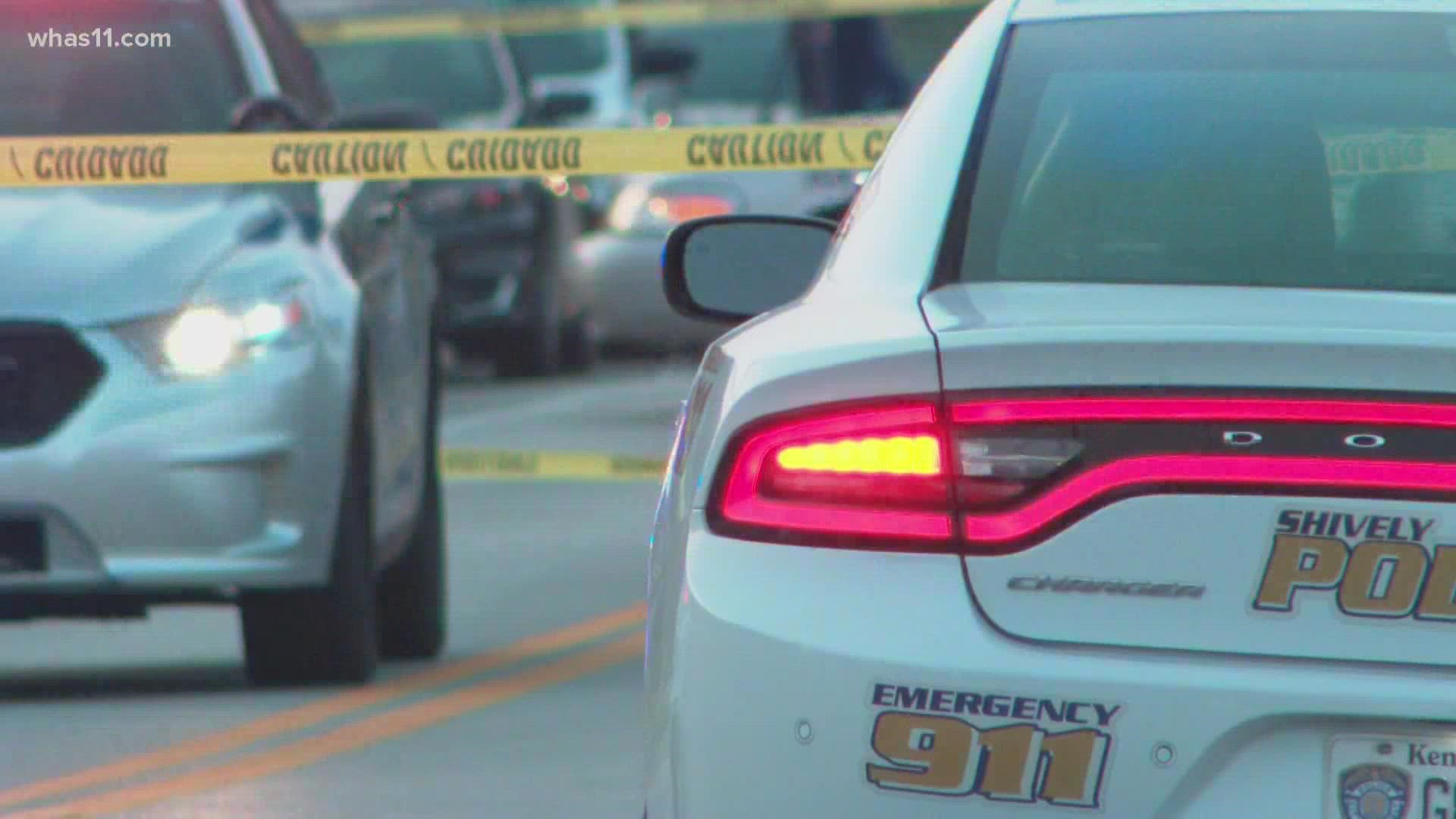 LOUISVILLE, Ky. — A Jefferson County sheriff's deputy is dead after police say he was ambushed in Shively.

Sheriff John Aubrey said 26-year-old Deputy Brandon Shirley was working an off-duty security job at Rockford Lane Auto Sales at around 2:30 a.m. Thursday when someone shot him. Shirley was taken to UofL Hospital, where he later died.

Shields said LMPD does have persons of interest but did not give any additional details.

"If someone is really determined to kill you, they're going to kill you, and that was the case here," Shields said.

Angela Clark-Milan, a neighbor who lives near the car lot, said she heard the gunshots early Thursday.

"I heard three rounds and then two immediately after that, and I said that's gunfire and that's really close," Clark-Milan said.

"I believe he was targeted too," said Clark-Milan. "He sits there every night right at the edge of that lot all the time, monitoring the lot."

Another Shively resident expressed shock and sadness after learning of the Shirley's death.

"Young, very young...26, that's sad," Saqoia Ashby said. "It's like you don't know what to expect what's next here in Louisville. Who's next?"

Brandon Shirley is the fourth Jefferson County deputy to die by gunfire in the line of duty.

Shirley joined the Jefferson County Sheriff's Office in March 2019.  Aubrey said Shirley received a medal of valor for his work during protests in 2020, specifically his work responding to the shooting of photographer Tyler Gerth and helping arrest the person who shot him.

"Brandon was a hard-working, proactive deputy, really dedicated to his duties," Major George Grissom said. "Everybody liked him...he was a good person, a good person to be around."

The community plans to remember Shirley with a candlelight vigil at the Fairdale Fire Department at 9 p.m. Friday.

RELATED: What we know about Brandon Shirley, deputy who died after being 'targeted, ambushed'