"I would argue that we're facing another pandemic in our community and that is a pandemic of violent crime," Chief Conrad said. 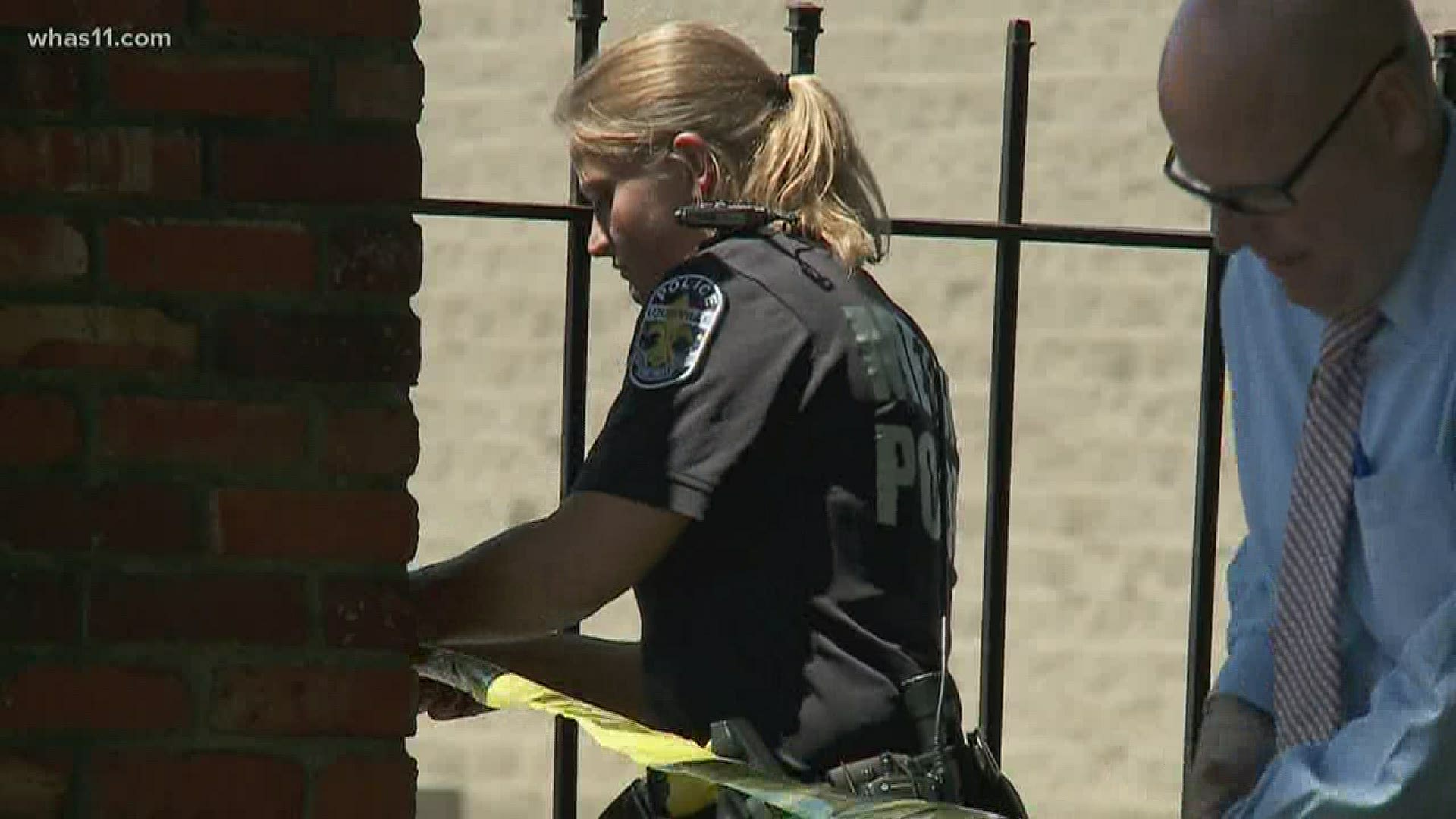 LOUISVILLE, Ky. — LMPD's police chief said the department isn't just facing the coronavirus, but also another pandemic of violence in the community.

While the department said property crimes, like burglaries, are down from this time last year, this is a major spike in violent crimes.

Chief Steve Conrad presented an update on the level of violence in Louisville and how the department is handling it during a meeting with the Metro Public Safety Committee Wednesday.

"I would argue that we're facing another pandemic in our community and that is a pandemic of violent crime," Chief Conrad said.

Since the outbreak of the virus, Conrad said the metro area has seen a rise in every violent crime category.

He said the department was seeing that trend begin even before the outbreak. Many people are out of work, businesses are closed, and kids are home from school. Chief Conrad believes this is playing a role in creating an "environment ripe" for crime.

"Gang disputes, drug dealings, and domestic violence can all thrive under these conditions," he said.

So far, there have been 111 shootings this year and 36 homicides. Those numbers are way up from last year and look similar to the violence levels the city saw in 2016 and 2017. Homicides are up more than 63% compared to last year. Conrad said non-fatal shootings have also increased by almost 82%.

The department said it hasn't seen an uptick in domestic violence shootings, but there has been a rise in group or gang-related violence.

"In some cases, we've seen some really young victims, we had a 16-year-old that was shot and killed and a 15-year-old was shot in that same shooting. It is tragic that we're seeing that," Conrad said. "For the last probably six weeks to a month, we have seen a significant uptick in the back and forth between groups or gangs in terms of trying to settle some scores and the reasons behind them are unknown."

RELATED: Shootings in Louisville double during pandemic while families cope with new ways to grieve

Lt. Donny Burbrink with the LMPD's Homicide Unit said there has been an increased issue, specifically with juveniles, in non-fatal shootings.

"The juveniles are not being held accountable for a lot of their stuff, they're being released almost immediately," Lt. Burbrink said. "I think they feel there are no consequences for their actions."

Another special order was issued Wednesday to take steps toward increasing police presence during this time of heightened violence. It expands the types of calls officers will respond to after they were previously restricted in order to reduce social contacts.

"Rest assured that all calls involving active situations where a person's safety is at risk, have been and are continuing to be responded to," Conrad said.

Right now, the calls officers won't be responding to include report runs, non-injury collisions and non-injury hit and runs.