1 dead, 2 others injured in several shootings across Louisville

Police are investigating the separate incidents that unfolded Sunday evening in the Shawnee and Taylor-Berry neighborhoods Sunday evening. 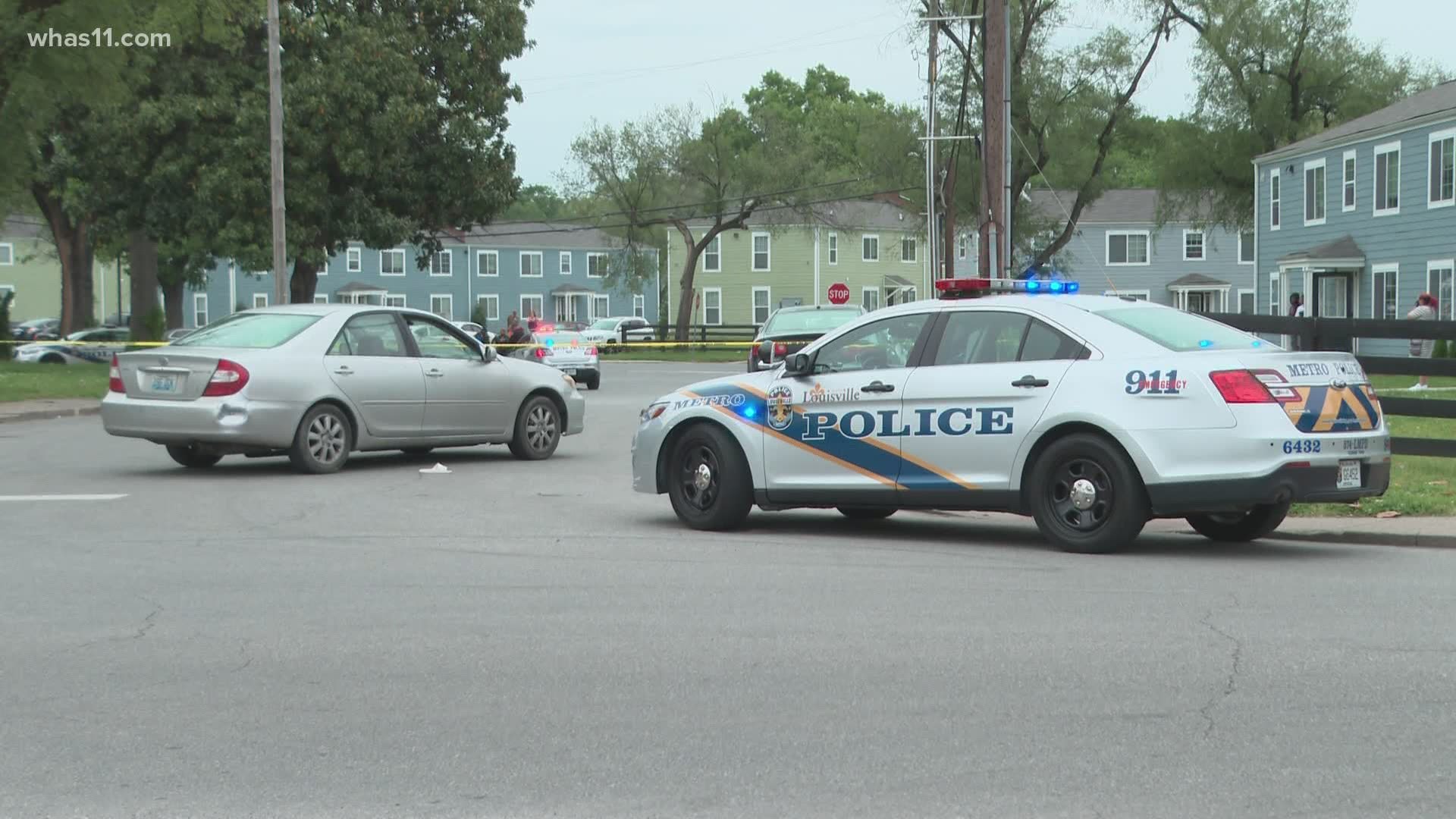 LOUISVILLE, Ky. — A victim has died, and two others have been injured as gun violence continues in the community, according to Metro Police.

Police are investigating the separate incidents that unfolded Sunday evening in the Shawnee and Taylor-Berry neighborhoods Sunday evening.

According to a department spokeswoman, the first incident happened in the 4100 block of West Market Street around 6 p.m. There, officers located a male in his teens with a gunshot wound. He was taken to the hospital with non-life threatening injuries.

About 6:15, Second Division officers responded to the 600 block of South 38th Street after a man reportedly suffered multiple gunshot wounds. He was transported to UofL Hospital in what they believe to be critical injuries. Since the victim’s injuries were severe, police said the Homicide Unit is picking up the case.

The victim, later identified as 18-year-old Zhyan Robinson, was taken to UofL Hospital where he was pronounced dead.

There are no suspects or arrest in any of the incidents.

Police said the investigation is in the very early stages and have not determined if the shootings are related.