Police responded to a reports of a shooting in the 4000 block of Parthenia Avenue early Saturday. The child was found dead at the scene. 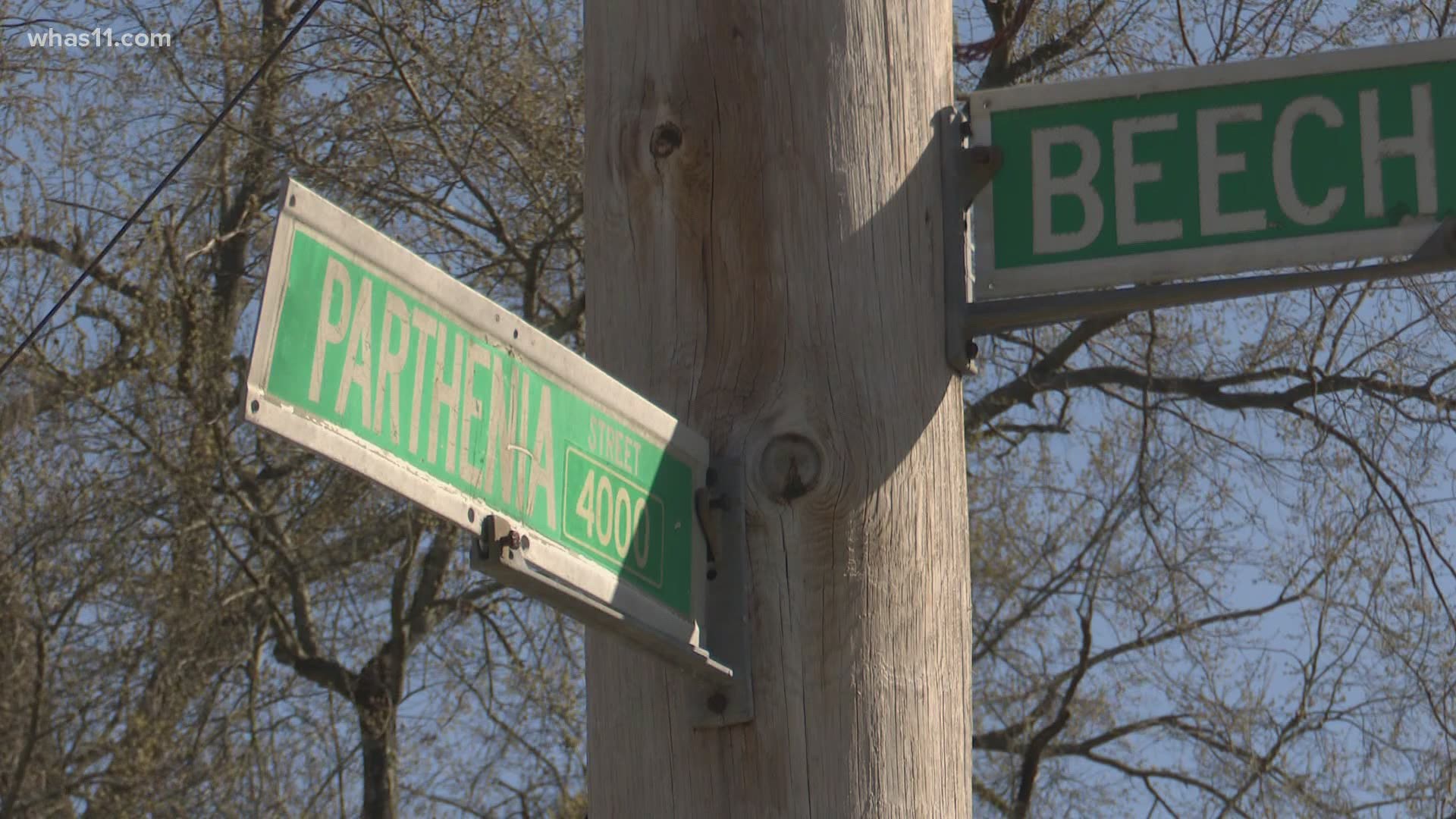 LOUISVILLE, Ky. — Louisville Metro Police are investigating after a 4-year-old child died of a gunshot wound in the Hazelwood neighborhood.

Officers were called to the 4000 block of Parthenia Avenue around Midnight Saturday.

When they arrived on the scene they discovered a 4-year-old child who had been shot. The child was not transported to the hospital as they were pronounced dead at the scene. The gender of the child has not been released.

A death investigation is now underway as police try to gather information on what lead up to the incident.

Detectives in LMPD's Homicide Unit are handling the case and are continuing to interview witnesses to learn how a child lost their life.