Dr. John Rademaker was arrested and charged after witnesses said he got physical when the teens were not practicing proper social distancing. 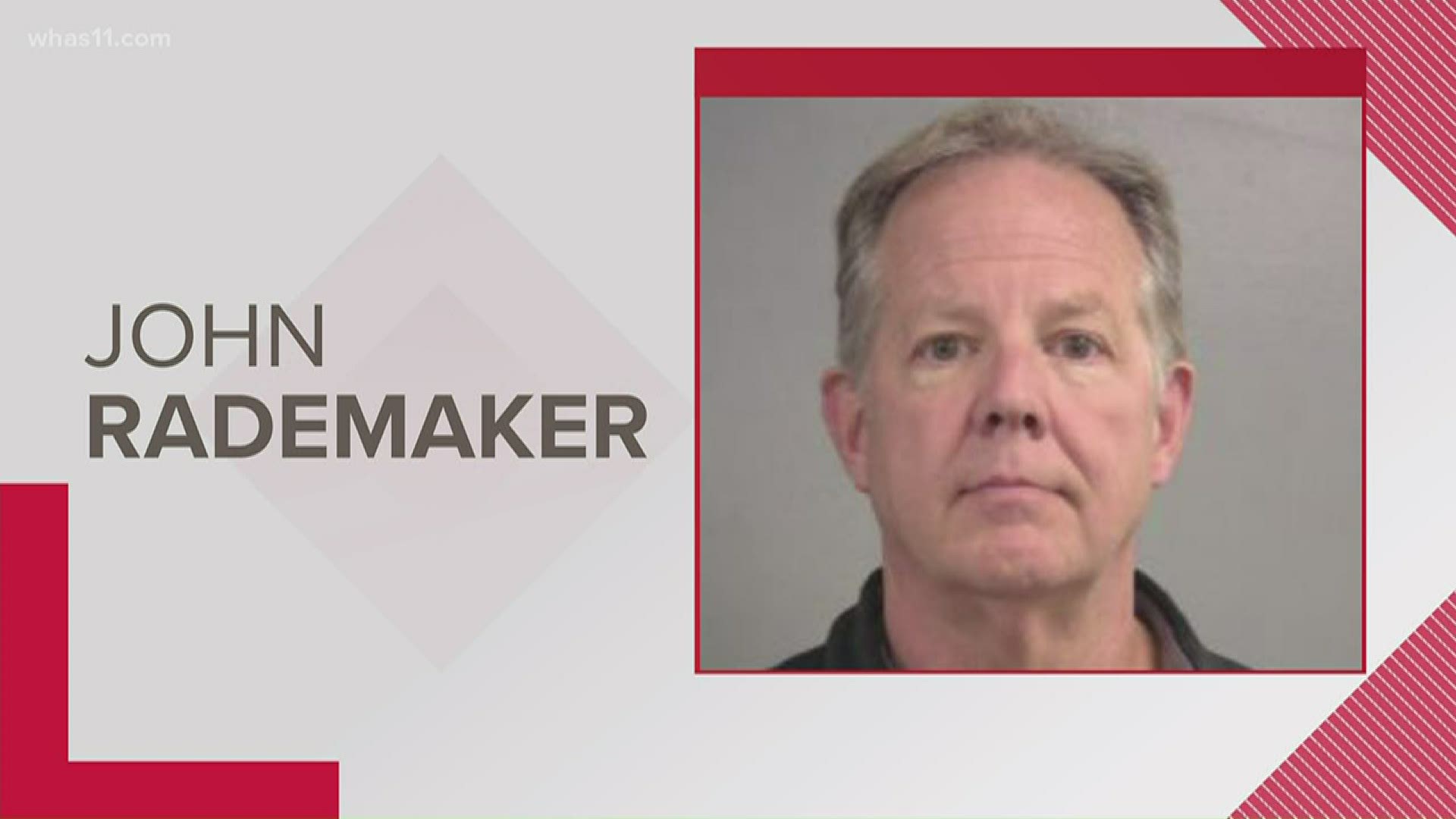 LOUISVILLE, Ky. — Dr. John Rademaker has voluntarily resigned all of his hospital privileges after he was arrested and charged in connection with an altercation in Norton Commons, SIAC, a division of One Anesthesia PLLC, confirmed.

Rademaker was arrested after a viral video showed him shoving several young adults and strangling a young female at the Norton Commons Ampitheater Friday, April 3.

The video of the incident went viral on social media after the poster of the video alleged he got physical when the teens were not practicing proper social distancing.

LMPD did not previously identify Rademaker because he had not been officially charged with anything. He faces one count of first-degree strangulation and three counts of harassment with physical contact.

In a previous statement, SIAC said Rademaker was put on administrative leave pending further investigation. The One Anesthesia PLLC division said it will continue to monitor the situation as new information develops.

Paramedics in rural Kentucky say new, needed protocol is slowing them down