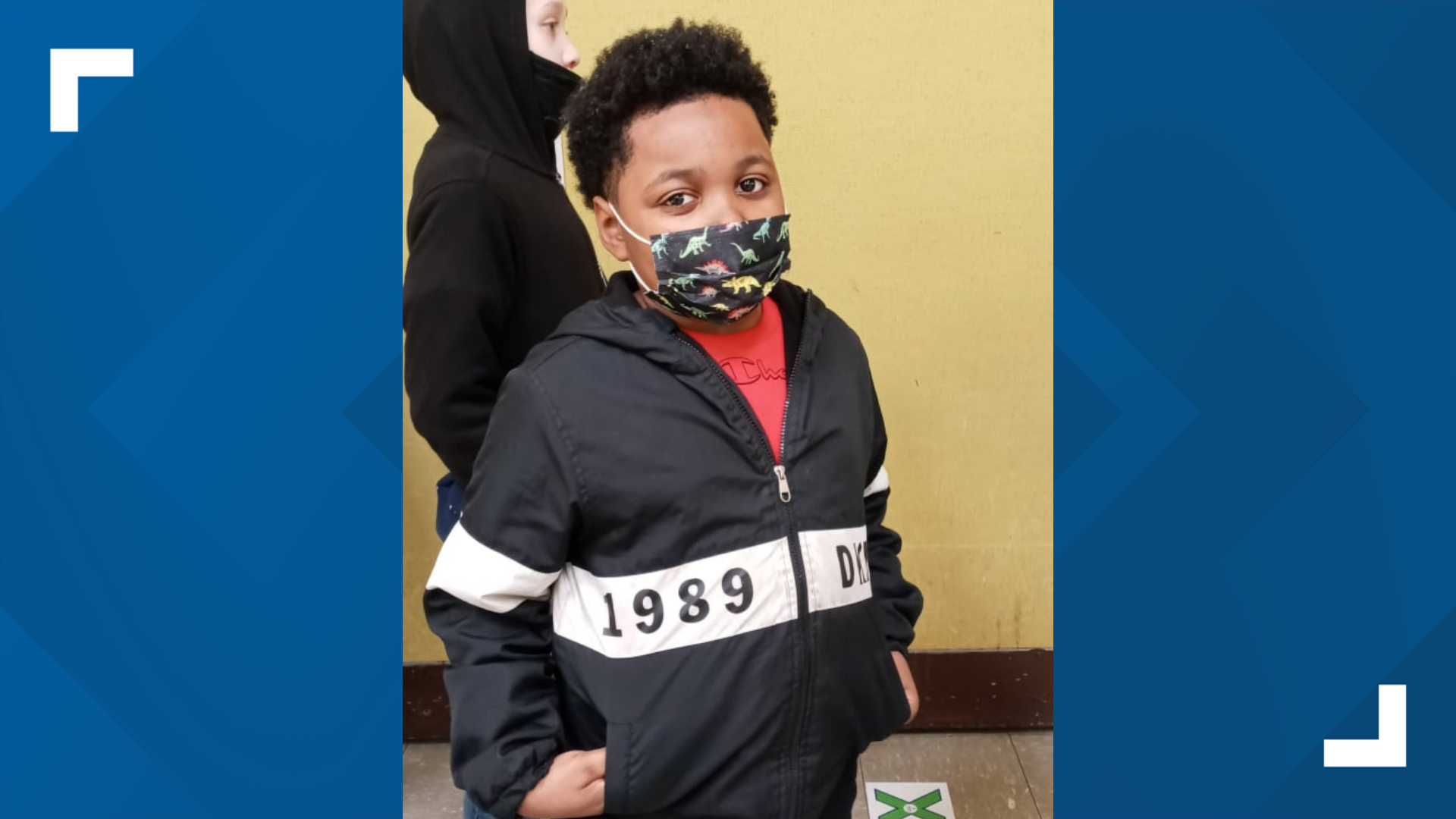 LOUISVILLE, Ky. — A child is dead after a shooting in the Newburg neighborhood Wednesday night.

Louisville police said a nine-year-old was taken to Norton Audubon Hospital before officers arrived at the scene of a shooting on Ailanthus Trail. Investigators were later told the child died.

The victim was identified as Jayden Harris by the Jefferson County Coroner's Office.

LMPD said Harris was inside his home when he was shot. It is still under investigation whether or not the shots were fired from inside or outside the home.

Neighbors near Harris said they are now scared to let their kids play outside because of the increase in crime.

"It's scary," Laprecious Mitchell said. "I want my kids to be kids, but you're almost afraid to let them do that because you're always afraid what's going to happen."

The mother of two said she wants to move, but doesn't have the means to.

Police confirmed that there are no suspects in the case. Anyone with information is asked to call the LMPD's anonymous tip line at (502) 574-LMPD.