LMPD: Murder, other charges dismissed against four men in Louisville 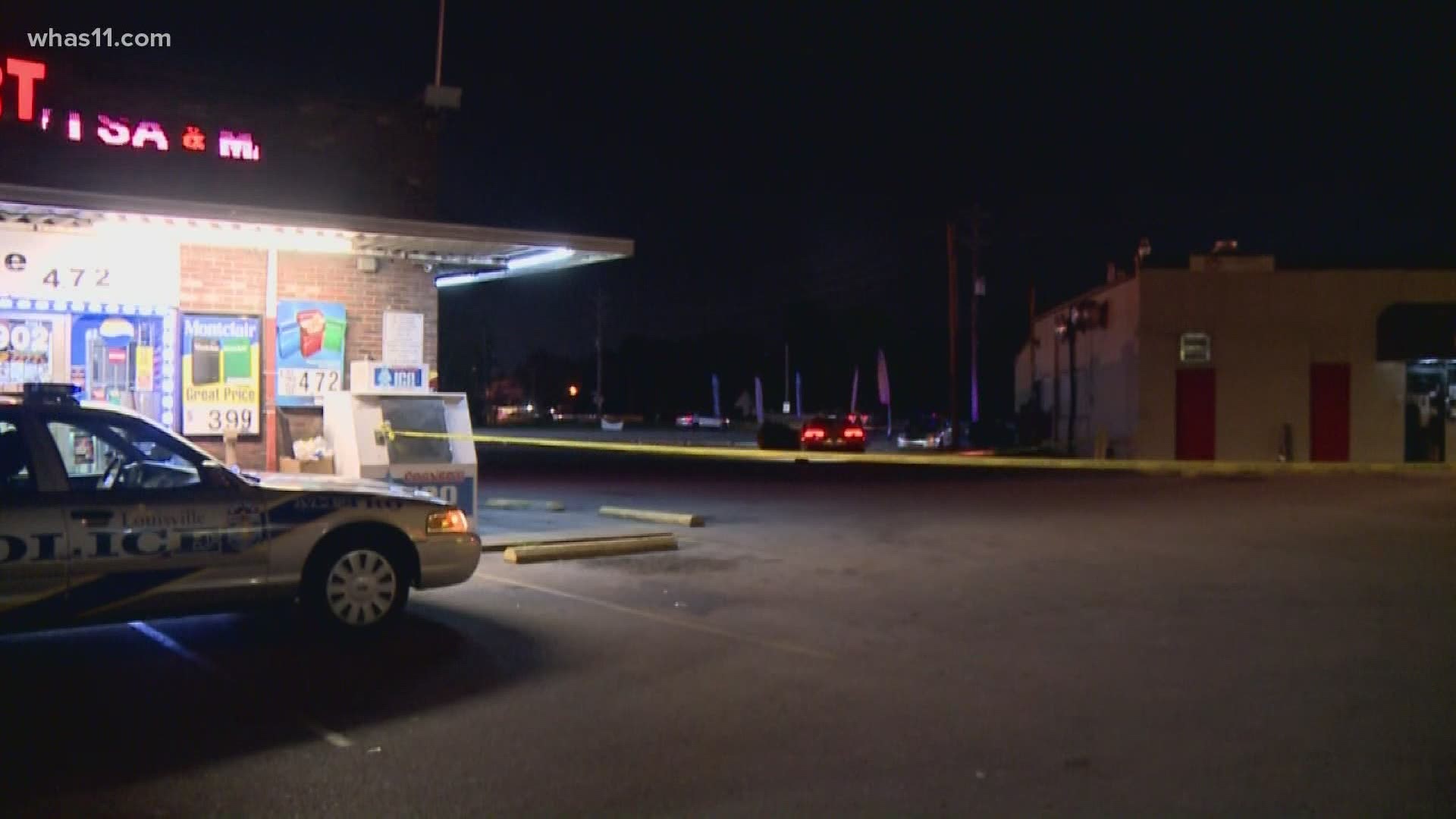 Editor's note: WHAS11 has removed the individuals name and photo from the story.

The Louisville Metro Police Department confirm they have dismissed charges against four men who were arrested on multiple charges including murder.

On Tuesday LMPD made the announcement about the charges to the media. The homicide happened Sunday night in the Newburg area on E. Indian Trail and Poplar Level Rd.

Wednesday, LMPD said they received new information in the case and immediately began to verify the validity of the information.

"Once it was determined this information contradicted what was discovered in the early onset of the investigation, the Homicide Unit began working with the Commonwealth and County Attorney’s Offices to ensure charges were immediately dismissed. This morning, Assistant County Attorney Richard Elder filed a motion to dismiss all charges against the four individuals that were initially arrested," LMPD said.

LMPD also released this statement about the situation:

"The Homicide Unit stands committed to ensuring a proper investigation is conducted on all cases. We believe the families of our victims, along with the accused, deserve that. If new evidence is brought to light that will change the direction of that investigation we will diligently follow the leads provided. As has been shown by today’s events, when facts are provided that negate the probable cause necessary to enact an arrest, we will work with all judicial bodies to ensure the proper steps are taken."

Four people have been arrested after a shooting in the Newburg neighborhood Sunday night that left one woman dead and a man injured.

Police said a white Jeep pulled up next to the man and woman while they were sitting at the intersection. The man said they threw something inside the car and started shooting at them.

He was hit multiple times, while the female passenger was struck in the head. The Jefferson County Coroner's Office later identified the woman as 36-year-old Tana L. Hillman.

LMPD said officers pursued the vehicle, which later wrecked into a ditch while trying to get onto I-264.