A federal affidavit says that John Subleski, believed to part of an extremist militia, pointed a gun at drivers and used social media to incite a riot Jan. 6. 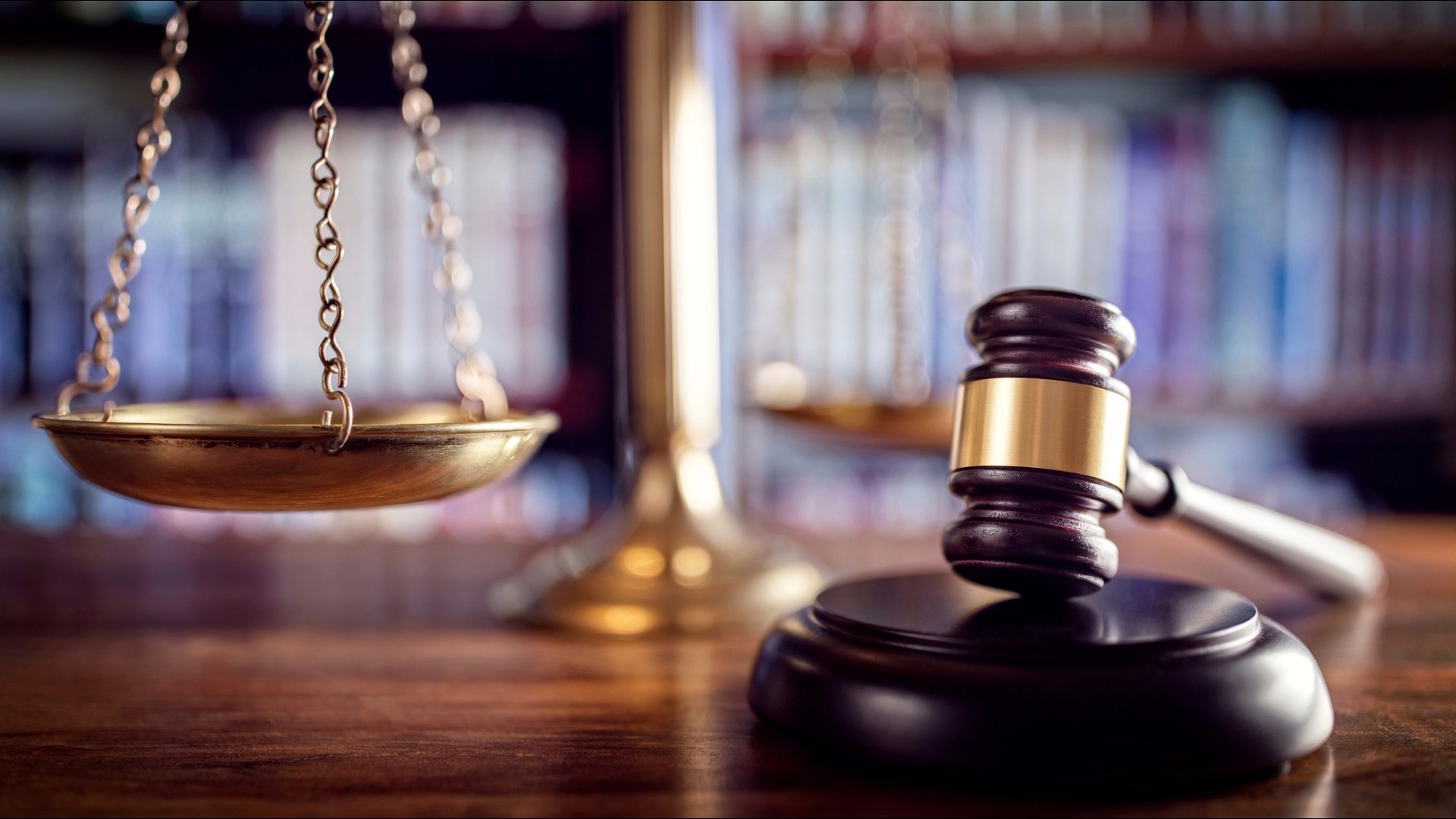 According to a criminal complaint, 32-year-old John Subleski was charged with inciting a riot in downtown Louisville the same day as riots at the U.S. Capitol.

The FBI said Subleski participated in a march through downtown Louisville Jan. 6. During the event, he allegedly fired at least two rounds of an AK-style rifle at a car and was a part of group attempting to block roadways. Video then captured him leaving the area afterwards.

That day, Subleski made several posts as the Capitol riots were happening. One post reads, "If [Washington] DC falls everywhere falls. So if the BBQ starts then I just wanna say to my fellow Luau participants," accompanied by an animated GIF saying "Aloha." Another post said, "Time to storm LMPD."

Addam Turner, 35, was also arrested and charged with communicating a threat in interstate commerce. The complaint against Turner alleges that he confronted St. Matthews Police officers following a traffic stop during a protest caravan Dec. 25.

The complaint says Turner was openly carrying an AR-pistol and hand gun during the confrontation and was arrested for menacing and resisting arrest. After the arrest, the FBI said Turner made multiple social media posts "threatening police officers."

Both Subleski and Turner are believed to belong to the "Boogaloo Bois," a group of militia extremists connected to the United Pharaoh's Guard. "Boogaloo" alludes to an impending politically-motivated civil war or uprising against the government.

A number of social media posts from Subleski directly reference his connection to the militia group. Subleski also posted photos of himself posing with an AK-style rifle and shared anti-police photos, including an LMPD patch on fire.

Both Turner and Subleski were appointed attorneys. Their cases are headed to a grand jury, and both are expected in court Feb. 18 for a judge to decide whether they should be allowed out of jail while awaiting trial.