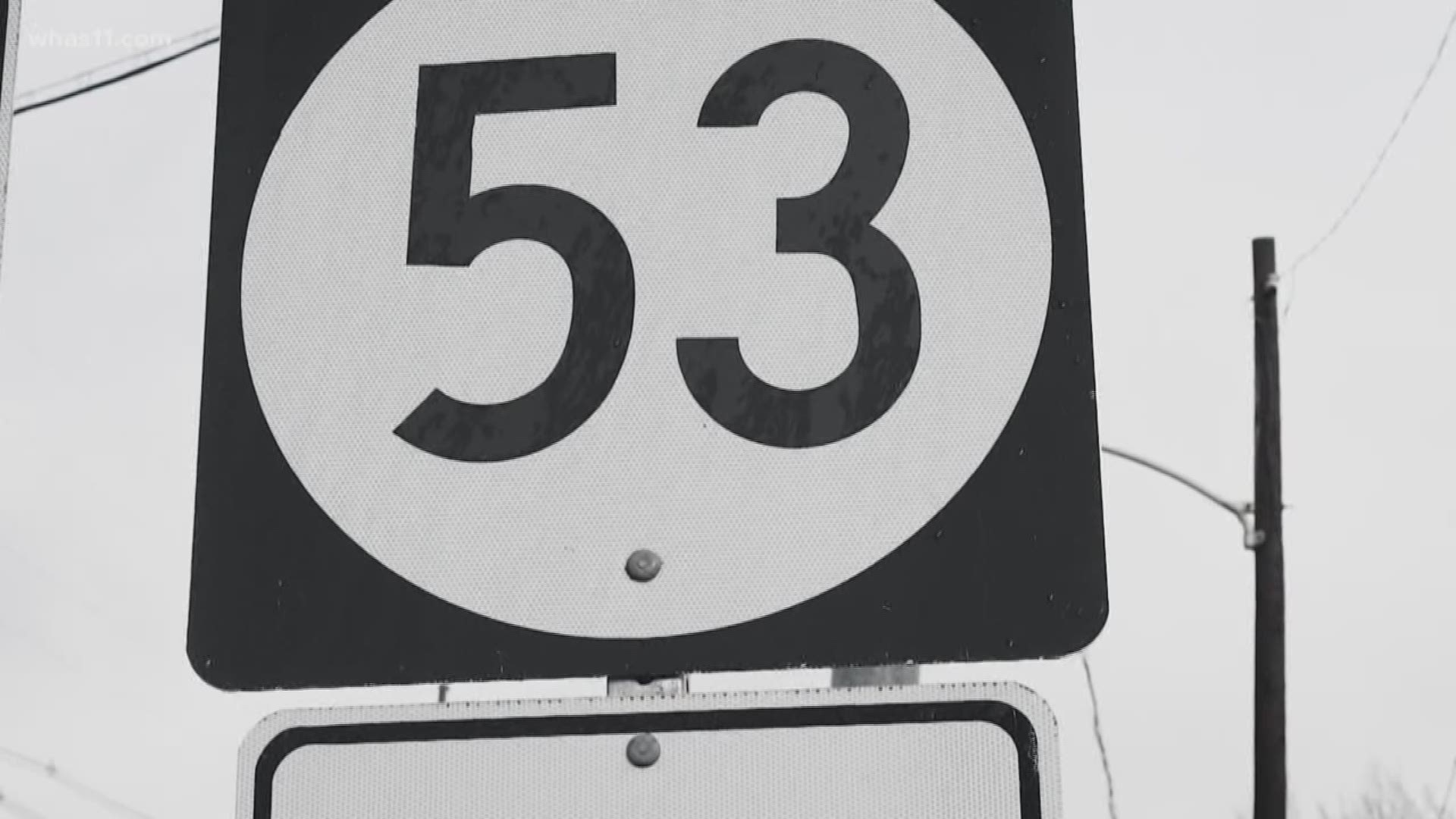 LOUISVILLE, Ky. — One man is being charged with reckless driving after being observed speeding 64mph over the limit on I-64E with two small children in the car.

Basel allegedly was traveling between two different lanes after passing the observing officer nearly running into the rear of another car. Basel immediately slowed down after switching lanes at such a high speed.

Police say Basel endangered himself, the two small children, and the motoring public with his actions.

Basel is being charged with speeding 26 mph over the speed limit, Wanton Endangerment 1st degree, Failure to use Child Restraint device in Vehicle and Reckless driving.

RELATED: List | Where Louisville senior citizens, JCPS and Oldham County students can get meals for the next two weeks