For the 22 Louisville Metro detectives working homicides, the cases are piling up. 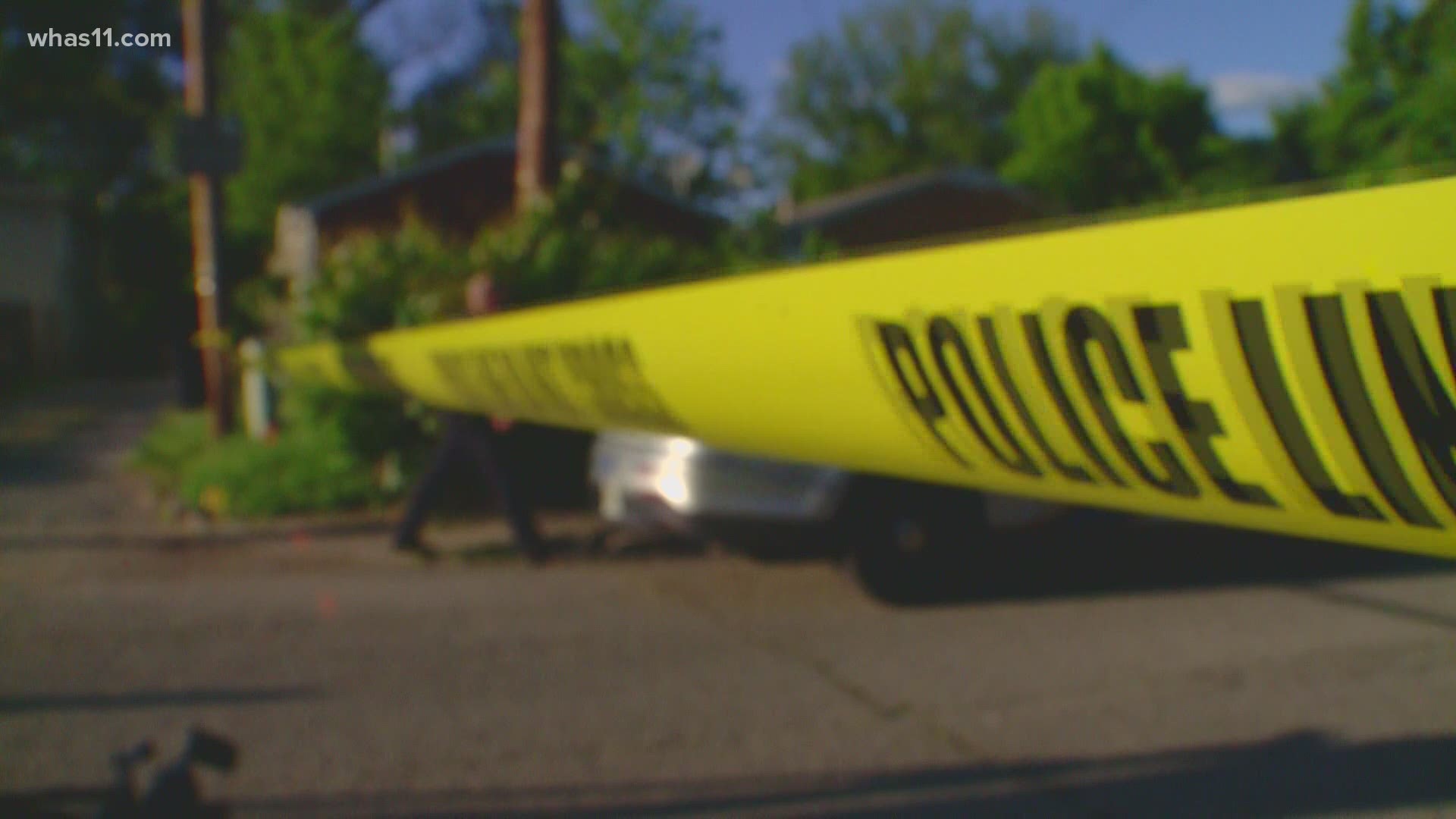 LOUISVILLE, Ky. — With every shooting in Louisville, a family is changed forever. Violence leaves families like Beverly Taylor’s torn apart.

“People say it’s going to get easy,” Taylor said. “It doesn’t get easy.”

Before May 2, 2019, Taylor said she talked to her older brother, Nathaniel Hill, every day. In an instant, that changed.

Taylor said Hill was breaking up a fight outside Wayside Christian Mission when he was killed.

After the pain of identifying her brother’s body, Taylor said old photos can be difficult to see.

“It’s just hard, it’s real hard,” Taylor said. “A lot of deaths is just senseless and when’s it going to stop? It was awful.”

More than two years later, no one has been convicted. It’s a situation that’s all too familiar for families in Louisville.

This year, Louisville Metro Police said they have had 60 criminal homicides. Only 19 have been closed.

That means for some of the most violent crimes in the city, for every suspect arrested, two or more are walking free.

“Oh, it’s low and it’s not what the homicide unit wants it to be,” Shields said. “There are other factors driving that and they more than anyone want the rate to go up.”

Shields said other factors driving the low clearance rate include unprecedented levels of violence, distrust of police and fear of retaliation.

Open homicide cases with LMPD date back to the early 2000s. For the 22 detectives working homicides, the cases are piling up. For families like Hill's, patience is running low.

“The system fails families, and I’m a family that they failed,” Taylor said. “It’s no more birthdays, it’s no more nothing, he’s just gone at this point.”

The goal from LMPD is to get that homicide clearance rate closer to the national average, which is about 60%. Then eventually Shields said she wants to get Louisville to 70% of homicides being solved.

The plan for doing that is being engaged in the community, being proactive versus reactive, getting out of squad cars and into neighborhoods and hiring more people. Right now, the police department is short hundreds of officers.