Louisville Metro Police said the man was found at the intersection of 19th Street and Chestnut just after midnight. 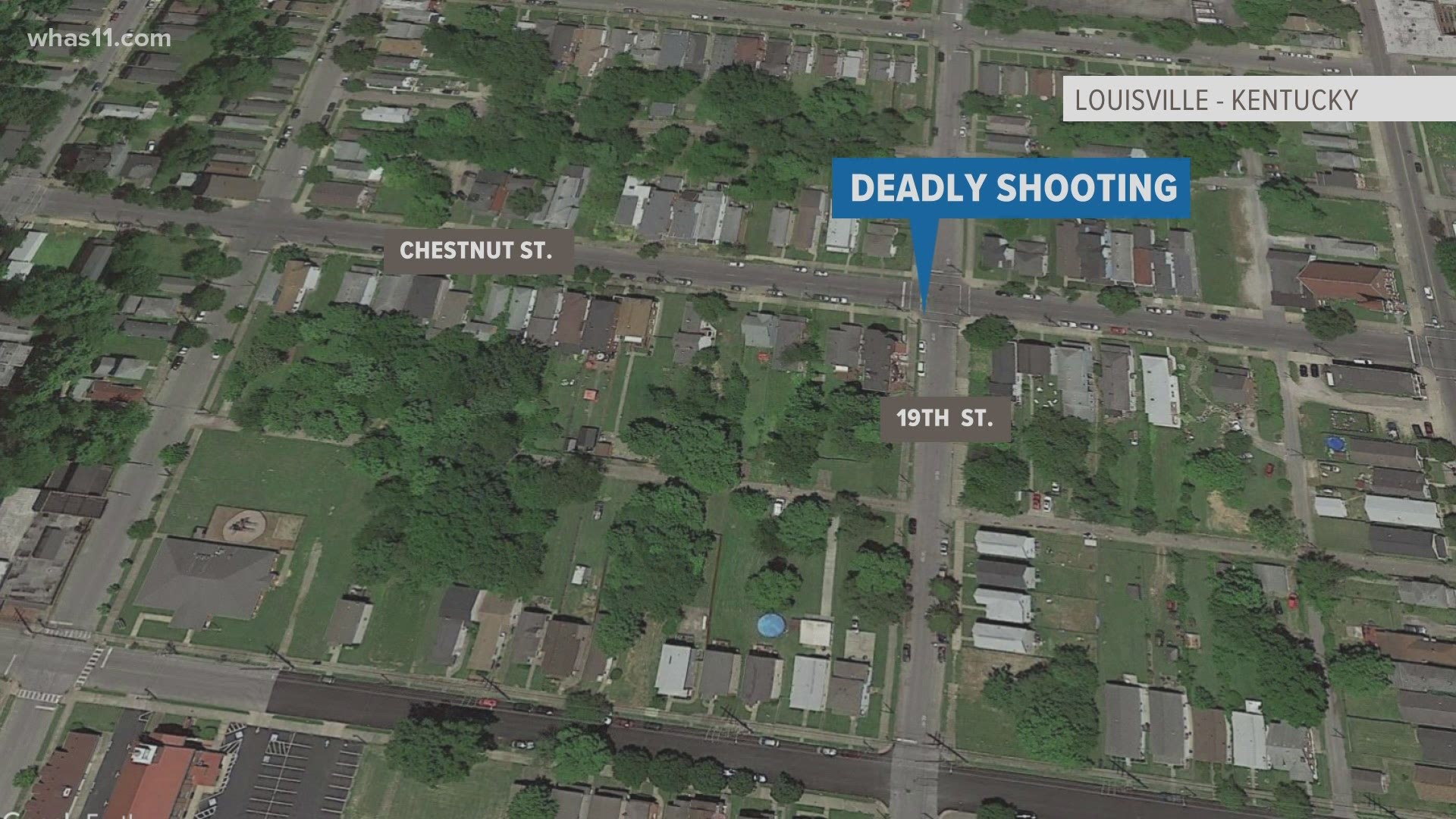 LOUISVILLE, Ky. — Louisville Metro Police (LMPD) are investigating an overnight shooting that left one man dead in the Russell neighborhood.

According to LMPD spokesperson Dwight Mitchell, the shooting happened at the intersection of South 19th Street and West Chestnut Street around 12:15 a.m. on Feb. 26.

When officers arrived on the scene, they found a man who had been shot. He was pronounced dead at the scene.

The Jefferson County Coroner's Office has identified the man as Diontaye Petty of Louisville.

Mitchell said the LMPD Homicide Unit is investigating this incident and they do not have any suspects at this time. If anyone has any information, they are urged to call the anonymous tip line at 574-LMPD (5673).