The indictment marks the first time a wanton endangerment charge had been enhanced in Jefferson County. 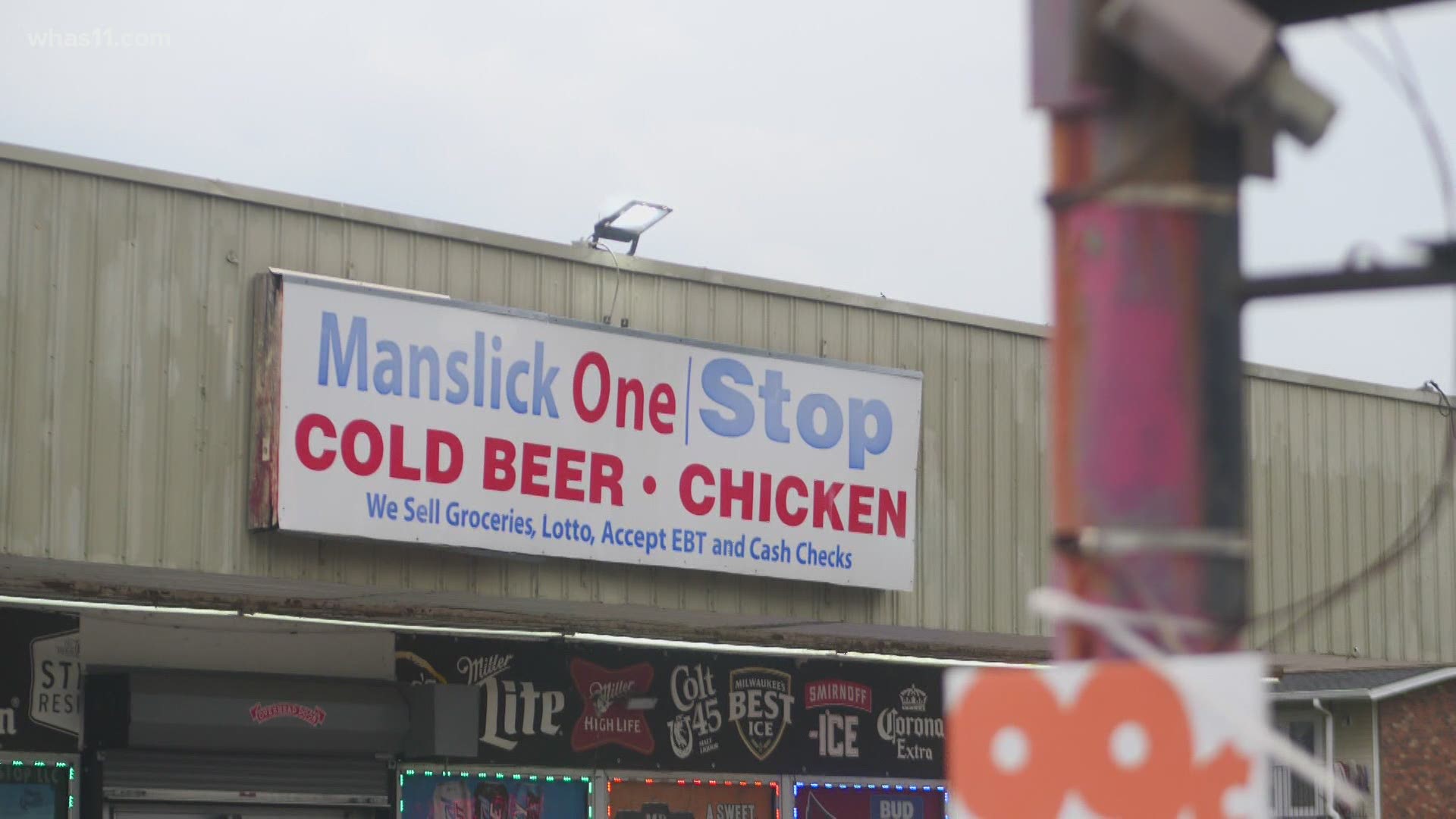 LOUISVILLE, Ky. — The Jefferson County Grand Jury has indicted five alleged gang members in connection to a drive-by shooting at the Manslick Foodmart this May.

Jacob Bell, Virgil Jackson, Ramonto Underwood, Reginald Webster and Demetrius Wiley were arrested after Louisville police said one officer happened to be in the right place at the right time May 10.

LMPD previously reported a detective from the Criminal Interdiction Division was working a case in the Jacobs neighborhood when he heard gunshots near Manslick Road.

The detective saw a stolen Dodge Durango involved in the shooting flee the area and crash into powerlines. A stolen Kia Optima also attempted to flee police, but hit an LMPD cruiser at S. 26th and Greenwood Ave.

In total, eight people were arrested on felony charges and 11 guns were seized following the shooting. The five indicted Thursday were charged with engaging in organized crime, receiving stolen property over $10,000, criminal mischief, failure to stop and render aid and fleeing police in the second degree.

The Commonwealth's Attorney's Office said this marks the first time a wanton endangerment charge had been enhanced in Jefferson County. The enhancement, officials say, provides for an enhanced penalty and parole eligibility to offenses that could put a member of the public at risk when the defendant was a member of a criminal gang.