Police say the car was found in the 1000 block of W.J. Hodge Street 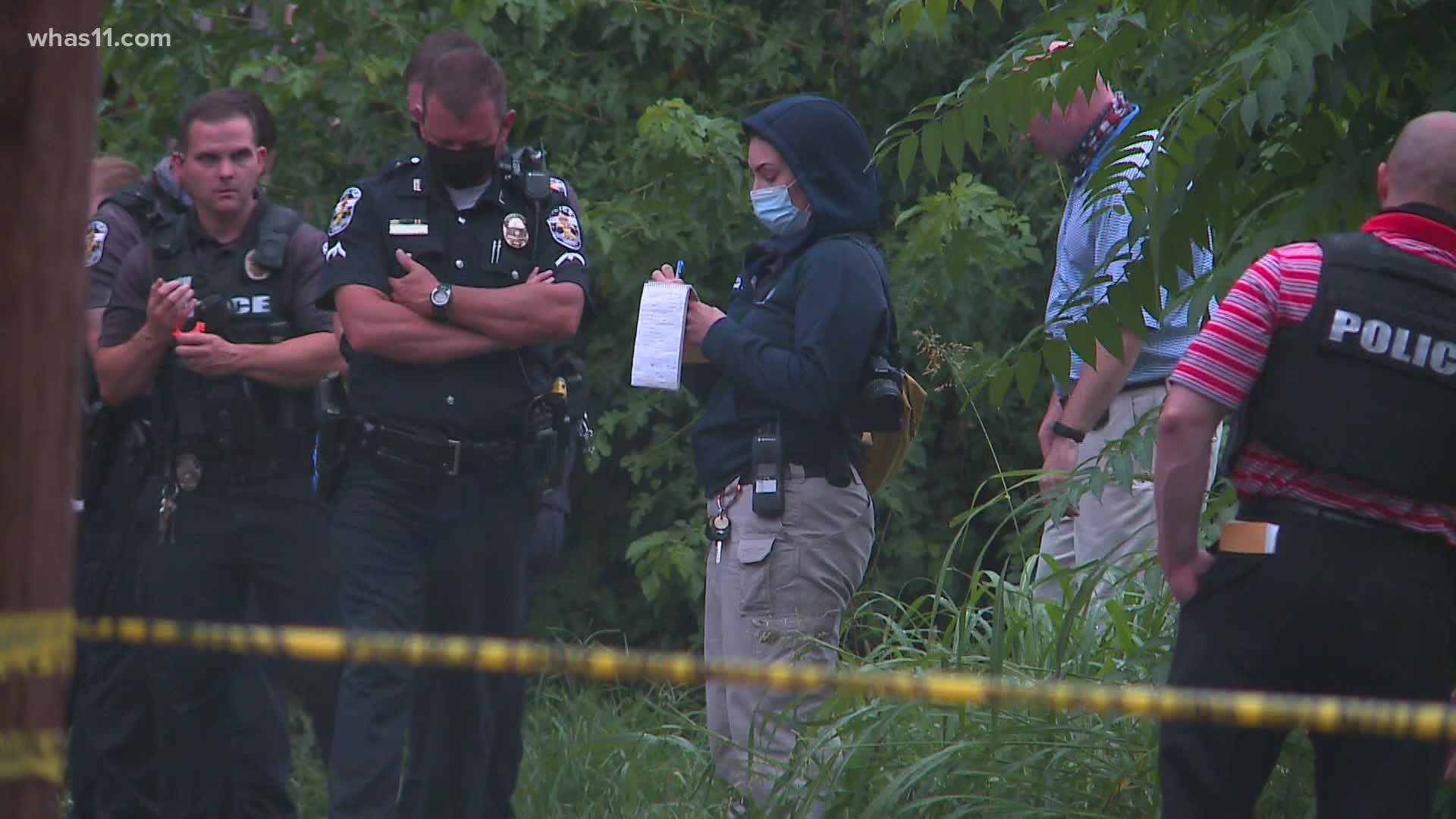 LOUISVILLE, Ky. — Police in Louisville report they are investigating the death of a man and woman who were found shot to death Friday evening.

Louisville Metro Police say about 6:30 officers responded to a call about a shooting in the 1000 block of W.J. Hodge Street. Officers found a man and a woman inside a vehicle in the rear of an alley, both victims had gunshot wounds, LMPD says.

Both were pronounced dead on the scene, LMPD confirms.

Police say the investigation is ongoing.