As police work to find those responsible for the fatal shooting of Brandon Shirley, the Metro Police Foundation is helping to increase the reward offered for info. 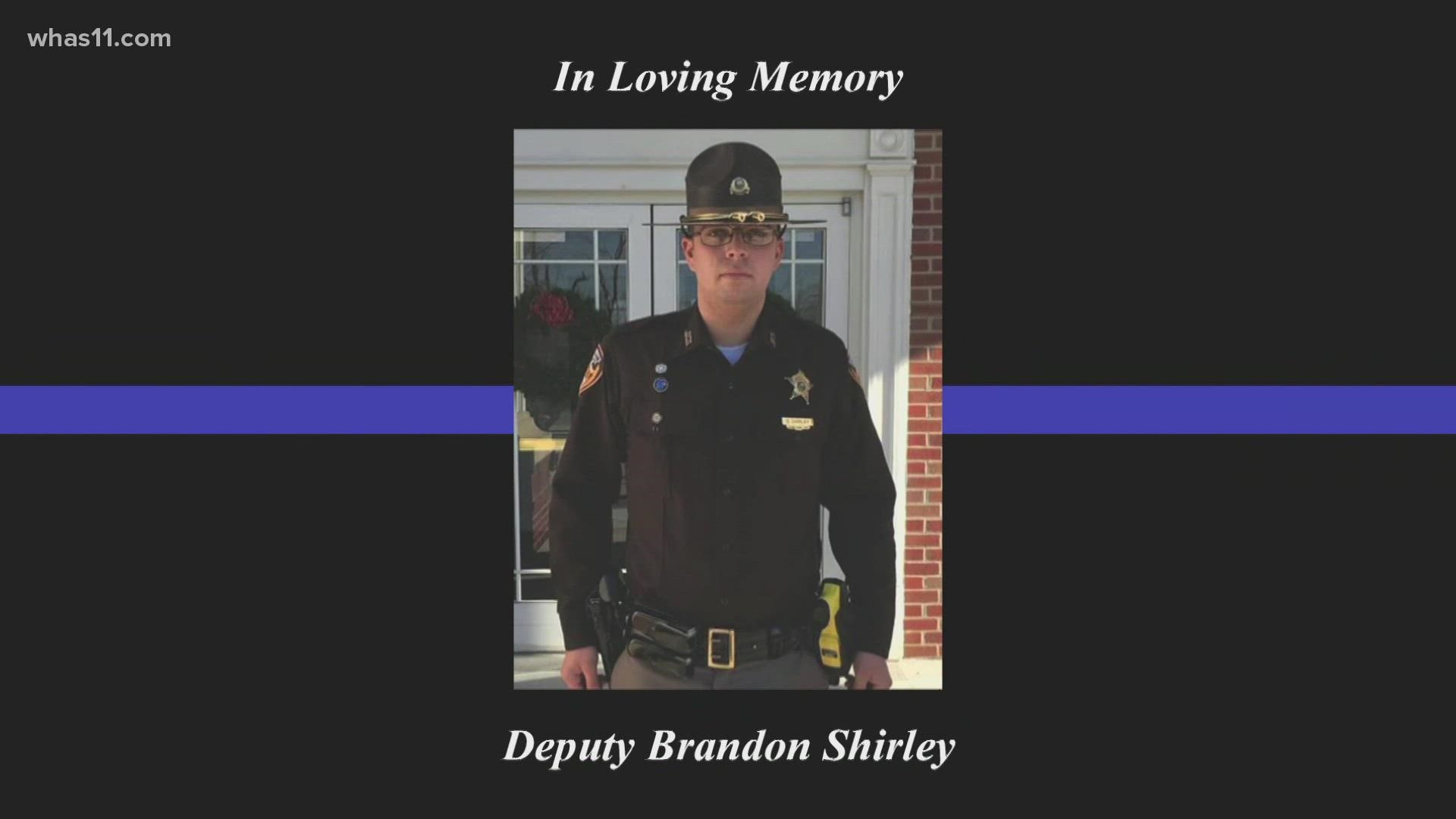 LOUISVILLE, Ky. — Federal law enforcement agencies have joined the investigation into the murder of Jefferson County sheriff's deputy Brandon Shirley, asking the public to come forward with information that could lead to an arrest and conviction.

Shirley was ambushed and shot while working security at Rockford Lane Auto Sales in Shively Aug. 5. He died from his injuries at the hospital.

During a news conference following his death, LMPD Chief Erika Shields vowed the department would be making an arrest. She also said they have persons of interest related to the investigation. Shields did provide further information on the persons of interest.

RELATED: 'We will make an arrest': Jefferson County sheriff's deputy dead after ambush in Shively

The Louisville Federal Bureau of Investigation (FBI) and Bureau of Alcohol Tobacco Firearms and Explosives (ATF) announced they are helping LMPD in the investigation.

Both agencies along with the Louisville Metro Police Foundation offered a reward of up to $75,000 for information leading to the identification, arrest and conviction of the individual(s) responsible for Shirley’s murder.

The Elizabethtown Police Foundation's Board of Directors contributed $5,000 toward the fund, bringing the reward up to $80,000.

"We'll find them," ATF Special Agent in Charge Shawn Morrow said. "They will be arrested, and we will get justice for Brandon Shirley and his family."

Morrow asked the community to provide any information they have may have overheard or offer surveillance footage captured at nearby stores or homes, hoping tips will lead to a quick resolution. He said the person(s) responsible for Shirley's death is likely still armed and dangerous.

LMPD spokesperson Beth Ruoff said the case is personal for all agencies as they all work together frequently.

"This is personal. We take this extremely personally," Ruoff said. "We must solve this case and we must bring those to justice and have justice for Deputy Shirley's death." 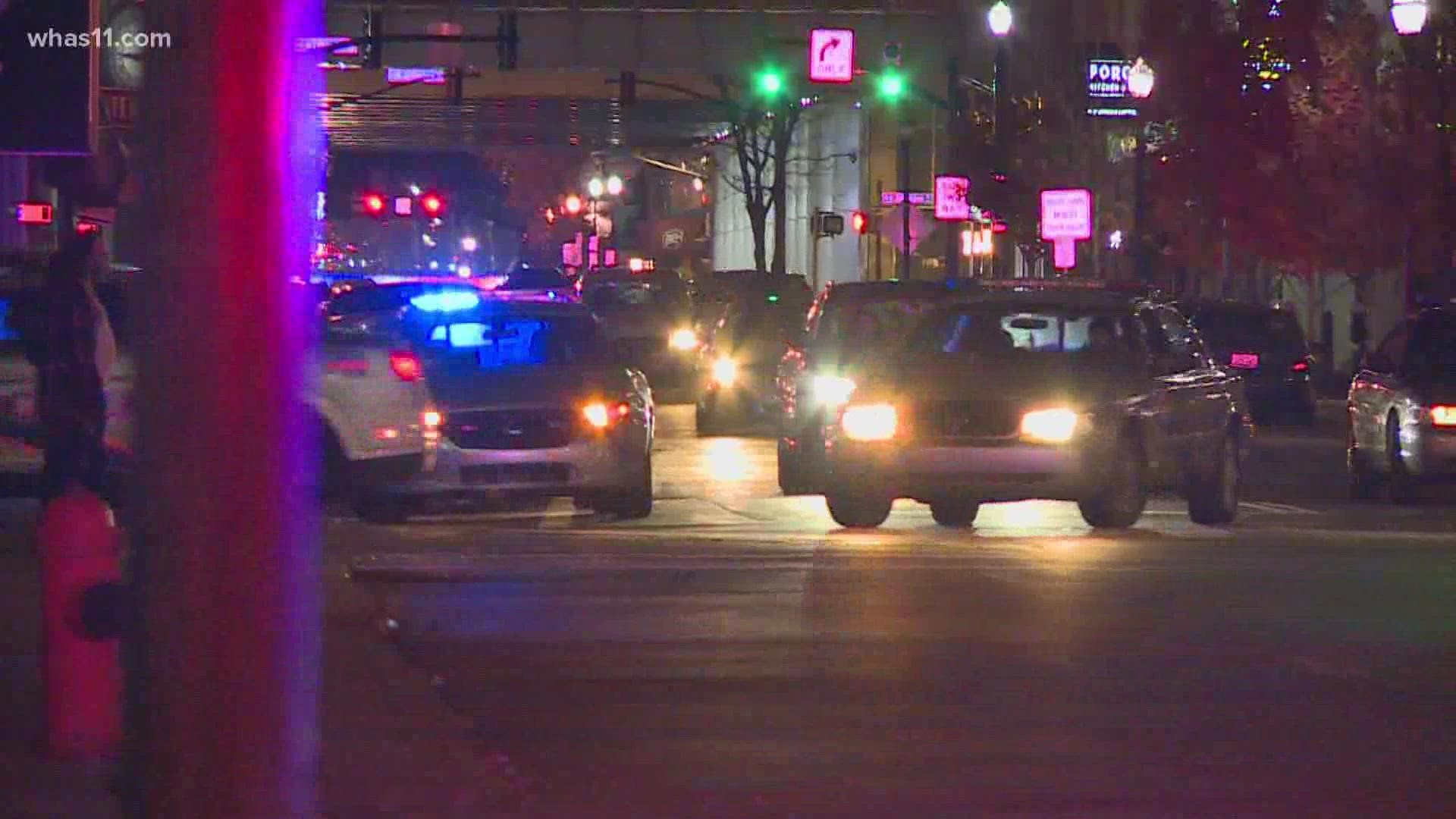