Groceries and prescriptions were taken from a Kroger on Broadway and electronics were stolen from a Verizon on New Cut Road. 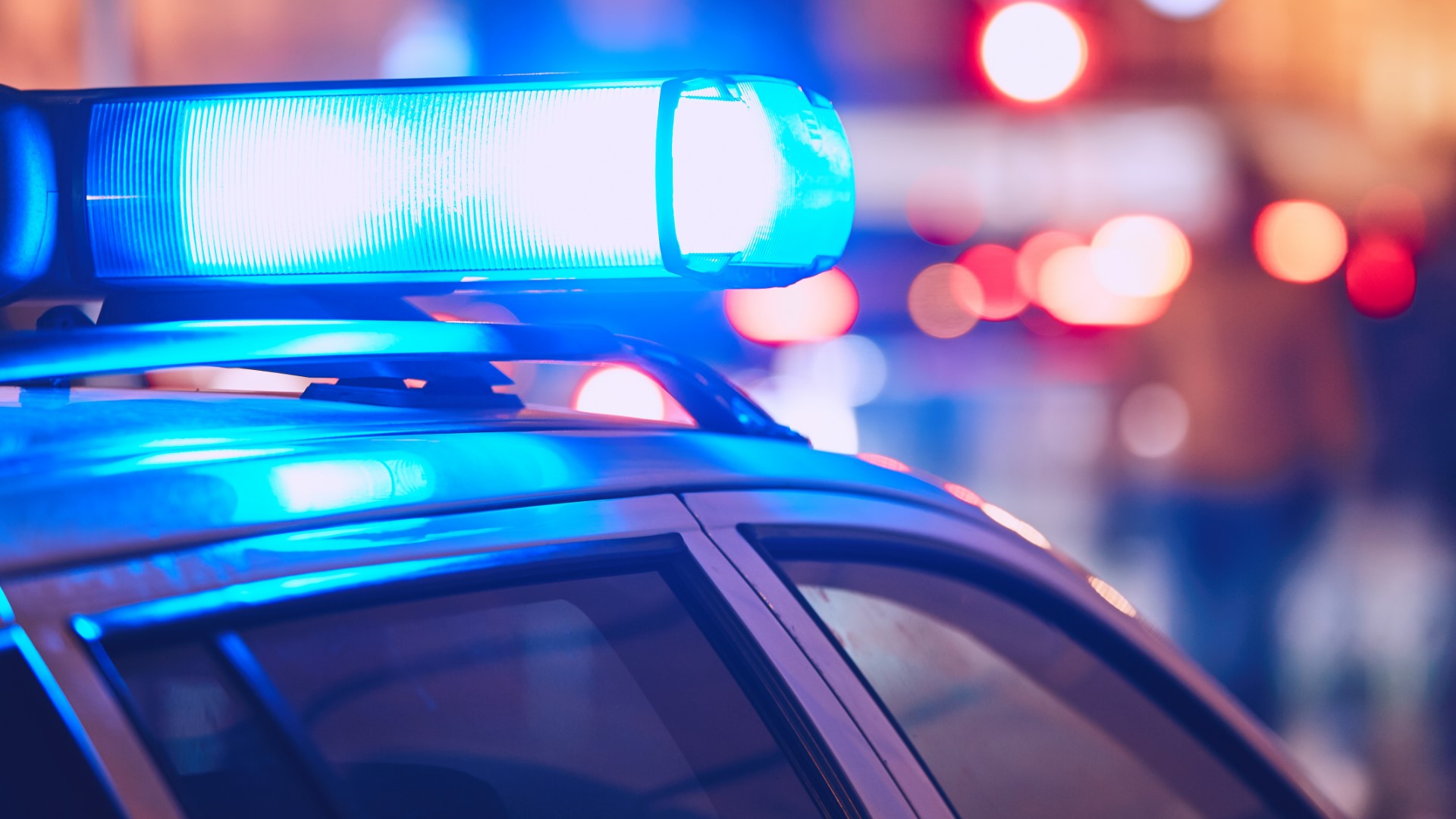 The looting started sometime after midnight at the Kroger on 26th and Broadway. Facebook Live video shows dozens of people running in and out of the store with shopping carts full of groceries. Prescriptions were stolen from the pharmacy and a Chase ATM in the parking lot was destroyed.

A security guard called police, but it took officers about 45 minutes to arrive. By the time the officers got to the Kroger, most of the looters had left the area.

RELATED: Groceries, prescriptions stolen from Kroger at 26th and Broadway

Several businesses on New Cut Road were vandalized and broken into as well. A Walmart employee said their store was looted, although there was no apparent exterior damage. Yellow police tape blocks off the front doors and the store has been closed until further notice.

Liquor House, Verizon, and Hibbett Sports in the same shopping center were also damaged. The Verizon store was emptied of electronics and more than a dozen shell casings were found inside Hibbett Sports, although employees said nothing was stolen from that location.

The Louisville Metro Police Department has not put out any statements about these incidents and as of right now, no injuries have been reported. There is no evidence that these looting incidents are connected to the protests held in Louisville over the last several days.

1 / 9
WHAS
The door to the Verizon on New Cut Road was shattered when it was broken into overnight. Photo taken June 2, 2020.