Documents: Man extradited back to Louisville after body parts of ex-girlfriend found in his bag in Illinois

Melvin Martin Jr. is facing charges for murder domestic violence, tampering with physical evidence and abuse of a corpse, the documents say. 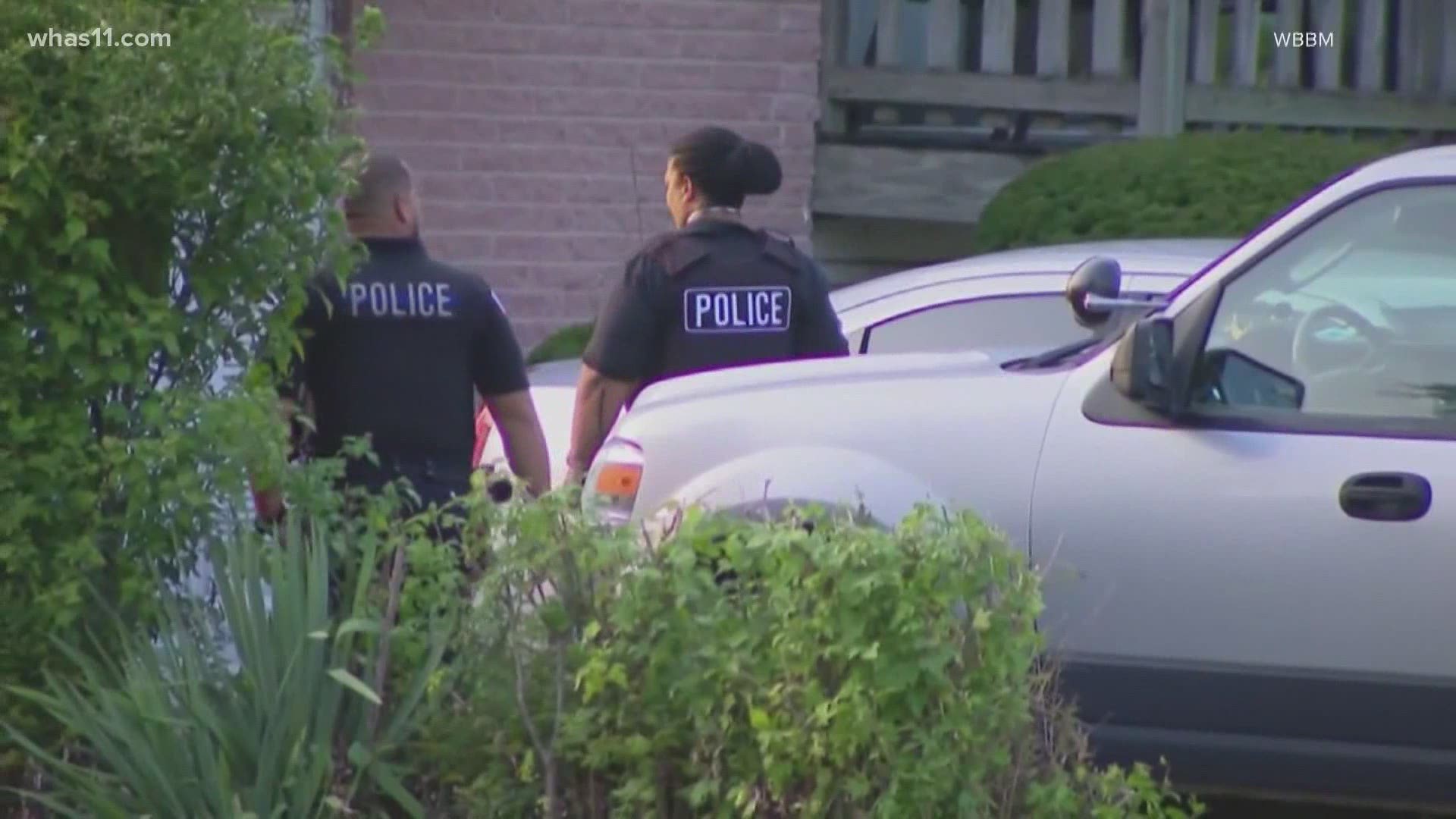 LOUISVILLE, Ky. — A Louisville man accused of carrying body parts of his ex-girlfriend in a suitcase to his family's home in the Chicago area is back in Kentucky facing several charges.

Documents obtained by WHAS11 News confirm Melvin Martin Jr. was served warrants at Noon on Wednesday, September 30 in Louisville. The warrants state that Martin is facing charges for murder domestic violence, tampering with physical evidence and abuse of a corpse.

All charges are related to the death of 31-year-old Ladawndra Ellington.

Martin pleaded not guilty during his arraignment Thursday morning, the documents say.

Louisville police said they found part of her torso in Bingham Park off N. Hite Street on September 16 after being contacted by the Markham Police Department, which just outside of Chicago.

Family members told Marham police officers they opened the suitcase after he left and a human body part fell out. The family said Martin Jr. had never unpacked his bags and kept guarding them after a few days at home.

"There were some early reports of a foul odor coming from the bags," Markham Chief Terry White said. "A human body part was discovered...they immediately back away and called police."

Responding officers confirmed they found several chopped-up body parts of one woman. Investigators believed the crime happened in Kentucky and then notified LMPD.

Markham police said Martin told them it was his girlfriend and the murder started as a domestic assault. The Jefferson County Coroner's Office identified the woman as 31-year-old Ladawndra Ellington.

Martin has eight previous felony arrests, including multiple domestic violence cases. Ellington filed an order for emergency protection from Martin on May 25, 2020.