The shipments were knowingly mislabeled in hopes of avoiding any inspection, Louisville port director says. 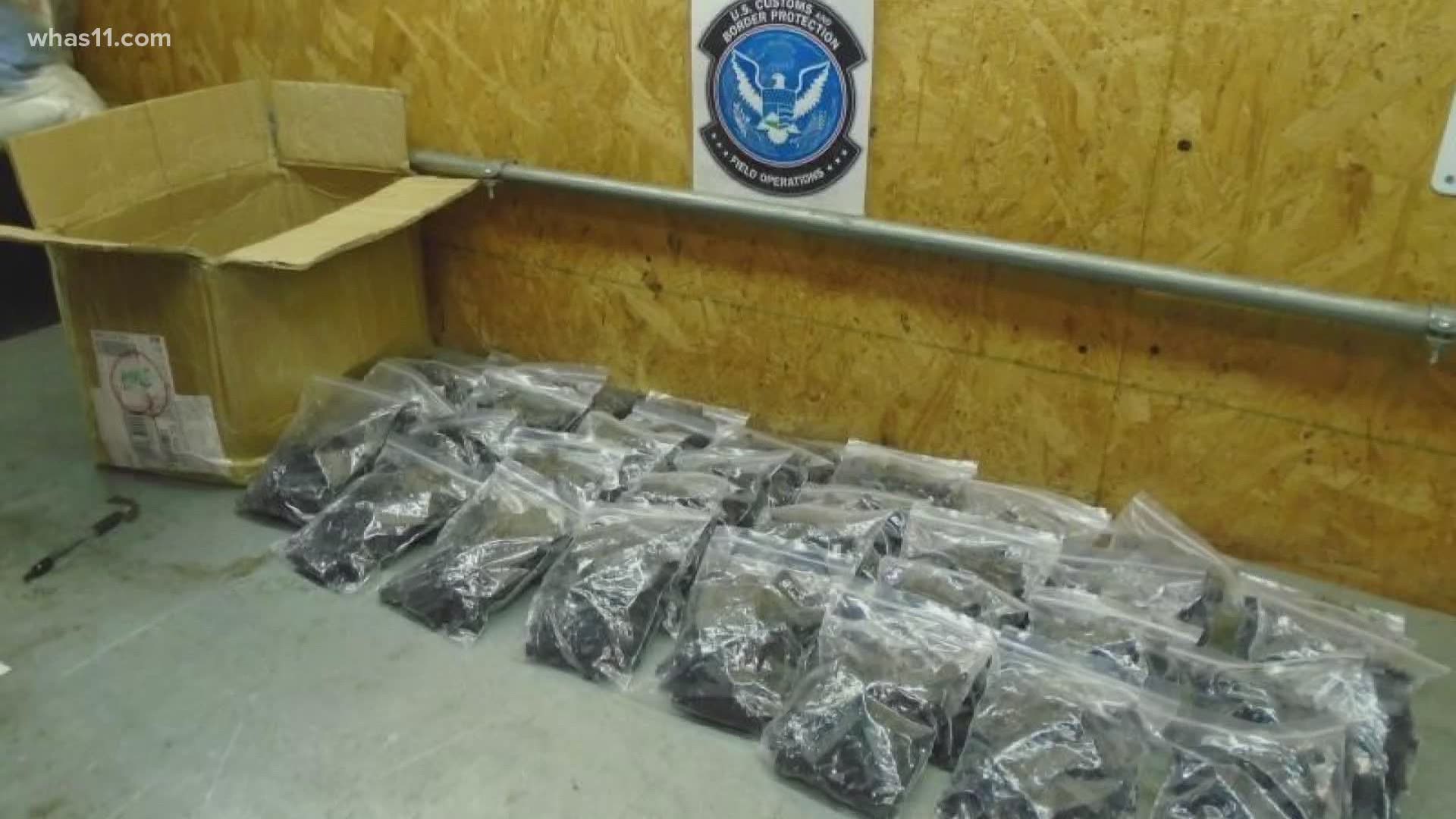 Customs and Border Protection officers in Louisville seized more than 10,000 assault weapon parts that were being smuggled into the country.

On May 22, officers inspected a shipment heading for Melbourne, Florida manifested as containing 100 steel pin samples. Instead, they found 10,800 assault weapon parts appraised at $129,600.

"The importing of any type of munitions is regulated by the ATF," Mahn said. "This smuggler was knowingly trying to avoid detection, however, our officers remain vigilant, ensuring our community is safe."

Officers said the weapons were sent from Shenzhen, China. The shipment was sent to the CBP Center of Excellence and Expertise.