Four of the packages were headed to residential addresses in the U.S., including one containing 115 pounds of DMT. 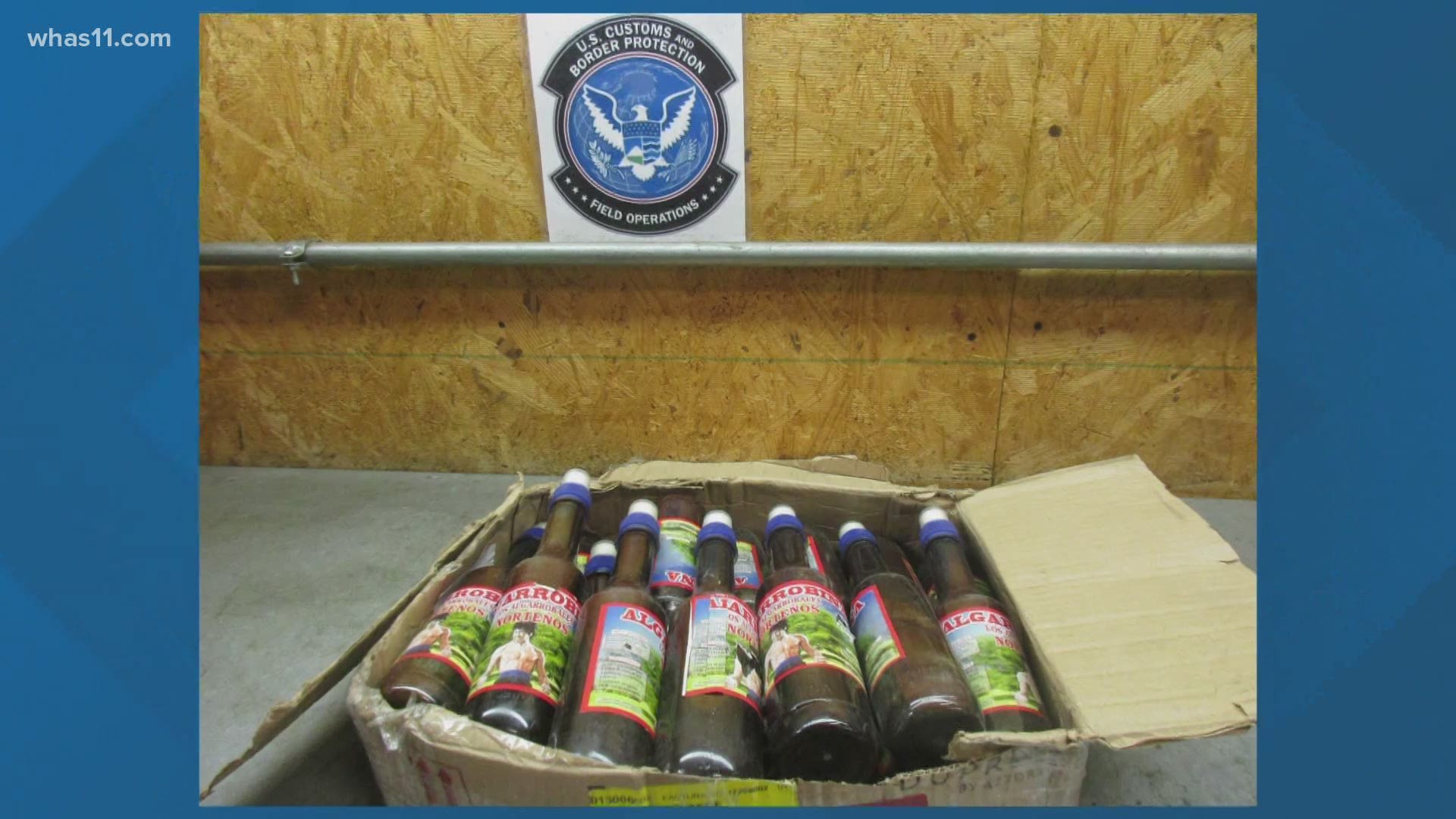 Officers intercepted 10 shipments from Peru between Jan. 6-12, inspecting them to determine the admissibility of its contents. They found 229 pounds of DMT concealed in packages and bottles.

Four of the packages were headed to residential addresses in the U.S., including one containing 115 pounds of DMT. Other packages were going to Spain, Italy and Hong Kong.

"Our officers are committed to keeping our country and communities safe from illegal and dangerous drugs," said port director Thomas Mahn. "I commend our officers for the work they do every day to make the world a safer place."

The Drug Enforcement Administrative describes DMT as a dangerous hallucinogenic that provides short-lived psychedelic experiences. DMT is present in multiple South American snuff and brewed concoctions because it is a naturally occurring substance in many plant species. It can also be produced synthetically.