The incident left the area of Bells Lane and I-264 East was closed while the investigation took place. 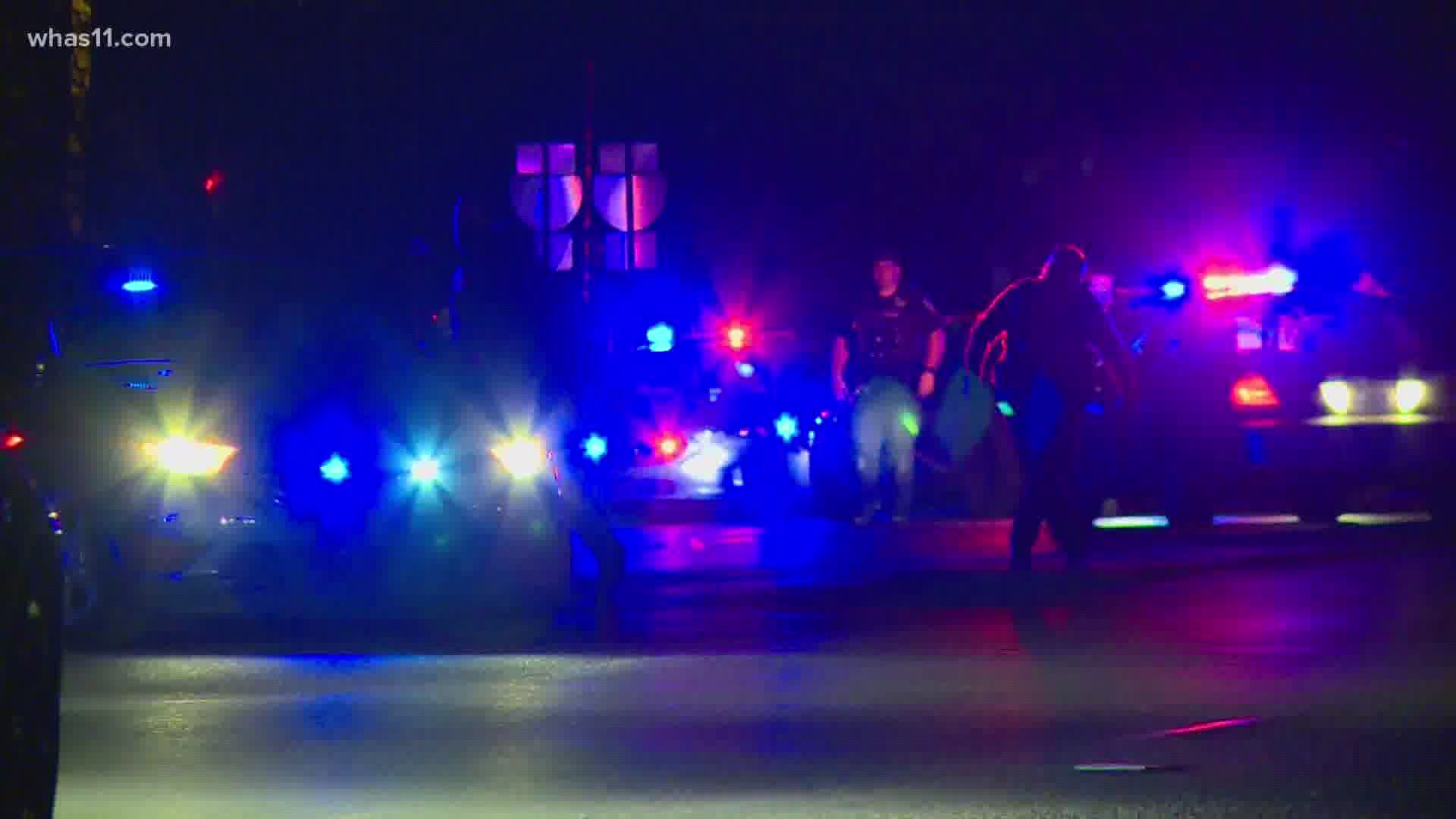 LOUISVILLE, Ky. — The Louisville Metro Police Department is investigating a triple shooting in southwest Louisville that left an 8-year-old injured and two others dead.

Officers responded to the area of Bells Lane near I-264 East around 6 p.m. Tuesday.

Few details have been released in the incident, but police said officers located a juvenile female and an adult male dead from the shooting. The Jefferson County Coroner's Office identified the two victims as 33-year-old Larry Hall and his daughter, 9-year-old Larea Hall.

An 8-year-old girl was also located and taken to the hospital to be treated for her injuries. She is expected to be okay.

Police do not have any suspects in this incident.

Anyone with information that can help police is asked to call the Anonymous Tip Line at 574-LMPD.

RELATED: 'I lost a part of my family.' | Woman devastated after beloved donkey shot and killed