LMPD: Son enters not guilty plea in murder of his mother who was a Louisville traffic patrol officer

According to an arrest warrant, Kendrick Lamar Kenemore was arrested and charged with the Dec. 16 murder of his mother, Tracy Kenemore. 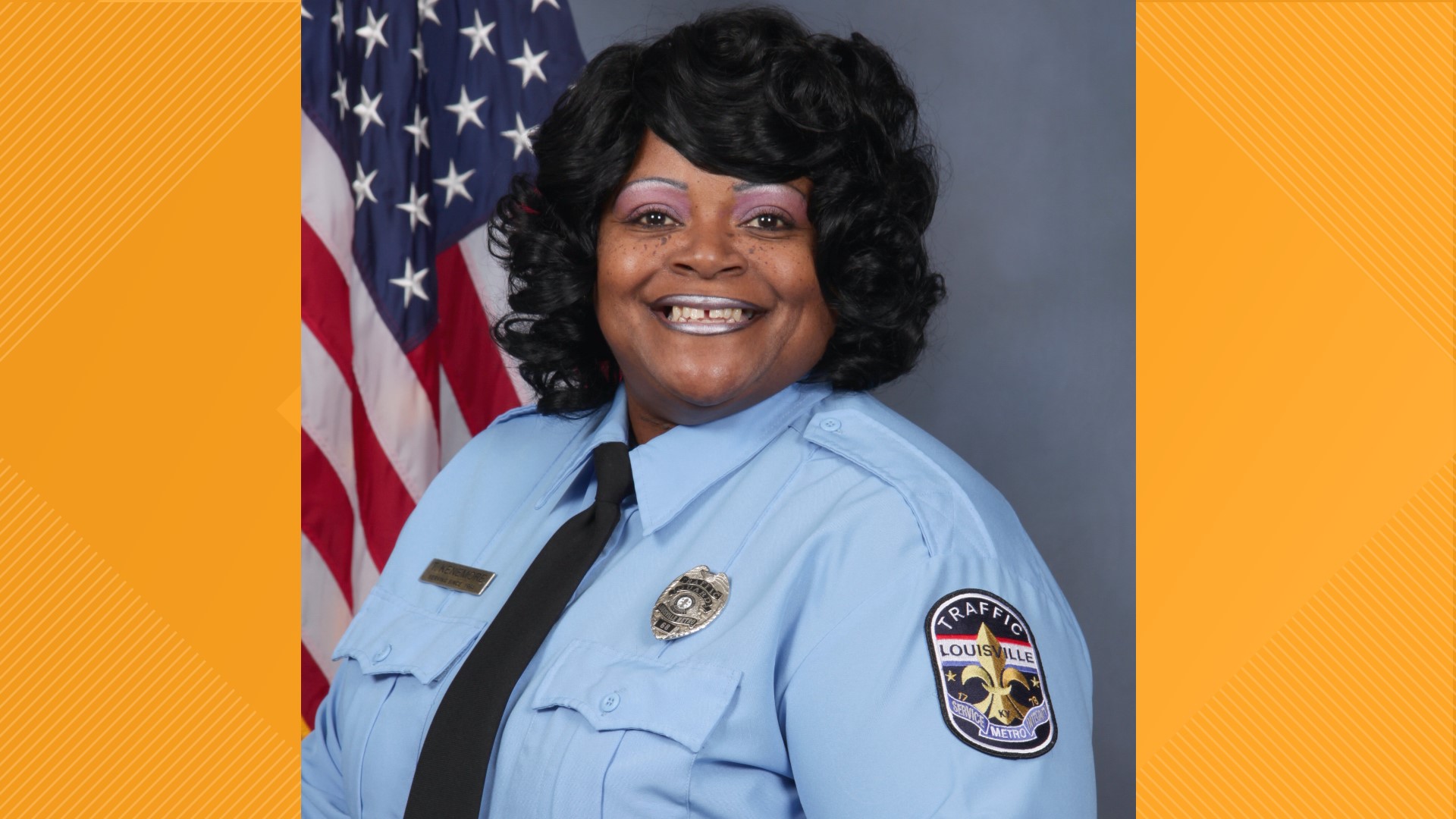 LOUISVILLE, Ky. — A man has been arrested in connection with the December death of his mother, a longtime traffic control officer with Louisville Metro Police.

Police said the investigation began on Dec. 16 following reports of a person down inside a home in the 4400 block of Cane Run Road.

Officers were met by Tracy’s daughter who found her dead. Police said Tracy suffered obvious blunt force trauma to her head and neck.

As investigators were processing the crime scene, police found Kendrick operating his mother’s vehicle at 28th and Broadway.

He was questioned by police and then released. However, investigators collected his clothing for evidence and sent the clothing along with other items from the crime scene to a lab for processing.

Police said the lab confirmed Kendrick’s DNA was present on his mother’s pants.

During his arraignment on Monday, January 18, Lamar Kenemore entered a not guilty plea. A judge ordered him to be held on a $500,000 cash only bond.

Tracy worked for Metro Police as a traffic control officer for 21 years. Two days after her murder, she was honored by friends and family with a balloon release to remember her legacy.