Officer Cory Evans is charged for an alleged incident where he struck a person in the back of the head with a riot stick while they were surrendering for arrest. 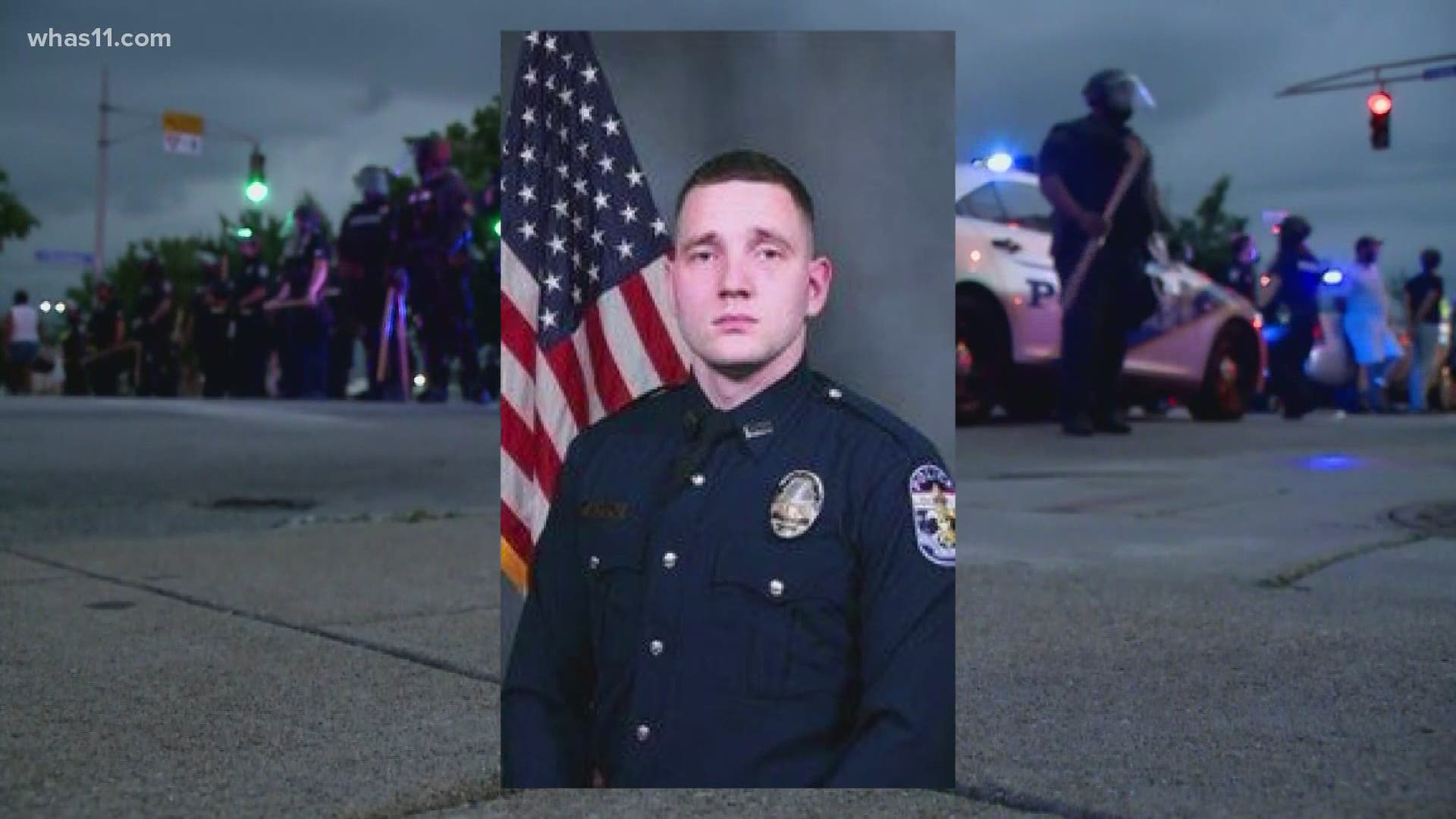 LOUISVILLE, Ky. — A Louisville Metro Police Department (LMPD) officer is facing a federal charge for an incident that took place during the first weekend of Justice for Breonna Taylor protests in May 2020.

Federal Court documents show officer Cory Evans is charged with violating a person's constitutional rights. Prosecutors say on May 31, 2020, Evans allegedly struck an individual, surrendering for arrest, in the back of the head with a riot stick while the person was kneeling with their hands in the air.

The documents say the person was injured in the incident.

It is unclear from the documents when and where the alleged incident took place.

The department released a statement saying,