Officer Robert Neff is accused of sexually abusing a woman at a Louisville Thornton's while on-duty and in uniform. 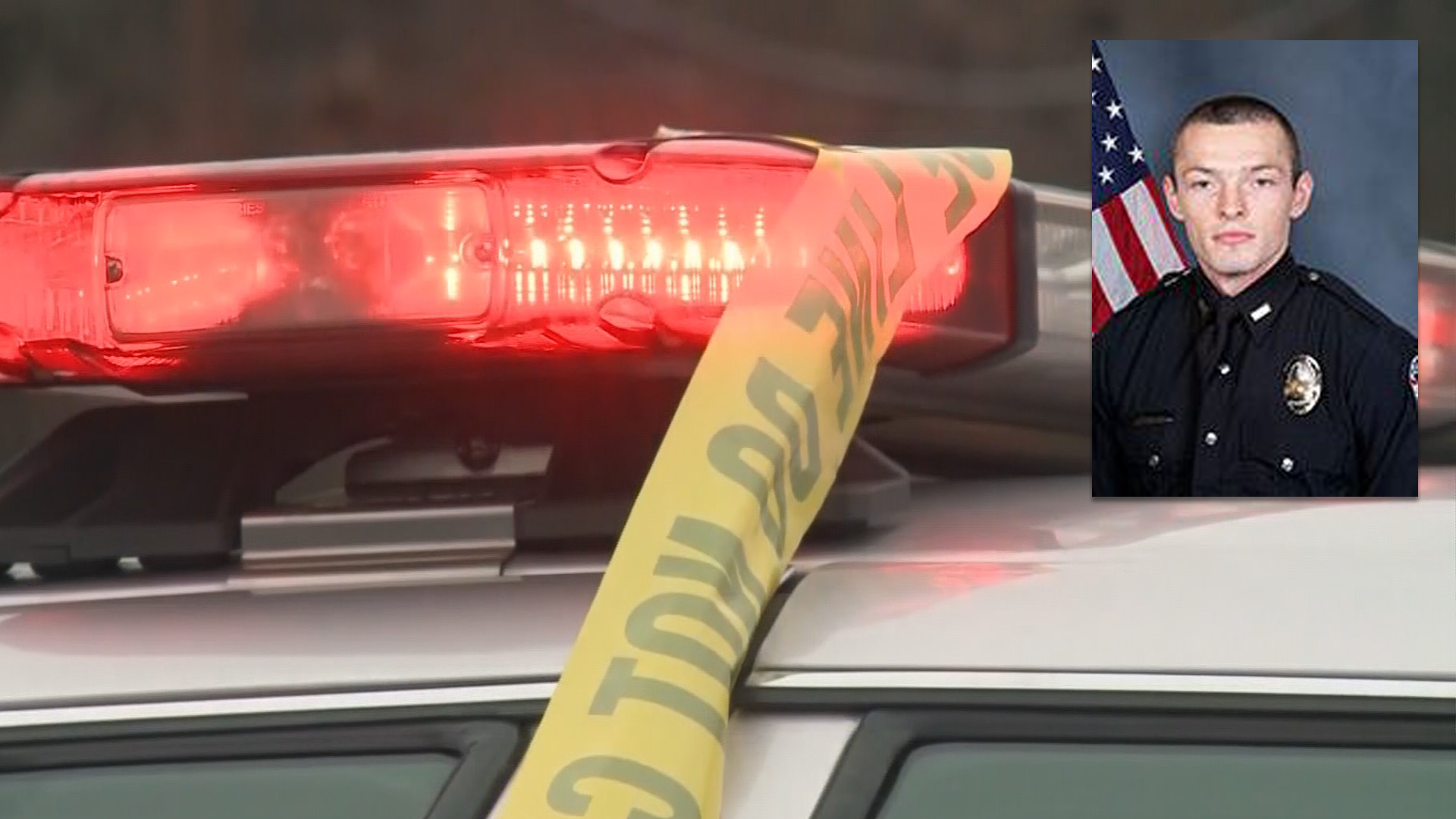 LOUISVILLE, Ky. — A Louisville Metro Police (LMPD) officer with the 6th Division has been served summons for several offenses that happened while he was on-duty.

LMPD said Robert Neff is charged with three counts of official misconduct, two counts of third-degree sexual abuse and one count of harassment with physical contact after a Public Integrity Unit investigation.

Neff allegedly inappropriately touched a woman working at a Louisville Thornton's while he was on-duty and in uniform March 10. According to court documents, he tied her hands behind her back with plastic and then untied them with a knife when she began to pull away. That same morning he followed her into the back room where he gave her a hug and kiss on the cheek, both unwanted.

The officer was in the store for just under two hours while on-duty. He returned when he was off-duty, and the woman told him she was not interested in a relationship.

The next day, he returned for around two hours while on-duty. The victim once again told Neff she was not interested. Later that morning, he followed her into the back room to perform a "search," where he touched her chest.

The report says she tried to avoid him, but he followed her into the back room again for a "search," putting his hands in her shirt and on the inside of both legs. Neff told the victim to take her socks and shoes off. When she refused to take her socks off, he held her shoes away from her. He left shortly after the incident.

Police said someone from inside the department brought concerns to a supervisor.

The case will go to LMPD's Professional Standards Unit for review. Neff has been on administrative leave since March 23.

Two LMPD officers were previously served with summons May 22 after an investigation found they did not write a report for a woman later murdered by her boyfriend. Their case is also with the Professional Standards Unit for review.

Chief Steve Conrad announced his decision to retire at the end of June this month. His decision comes as the FBI opened investigation into the death of Breonna Taylor, who was shot and killed during the execution of a no-knock search warrant.

WHAS11 will update this story with more information.