A man died in the hospital after a shooting in the 1200 block of Forrest Drive Friday night. LMPD said no arrests have been made at this time. 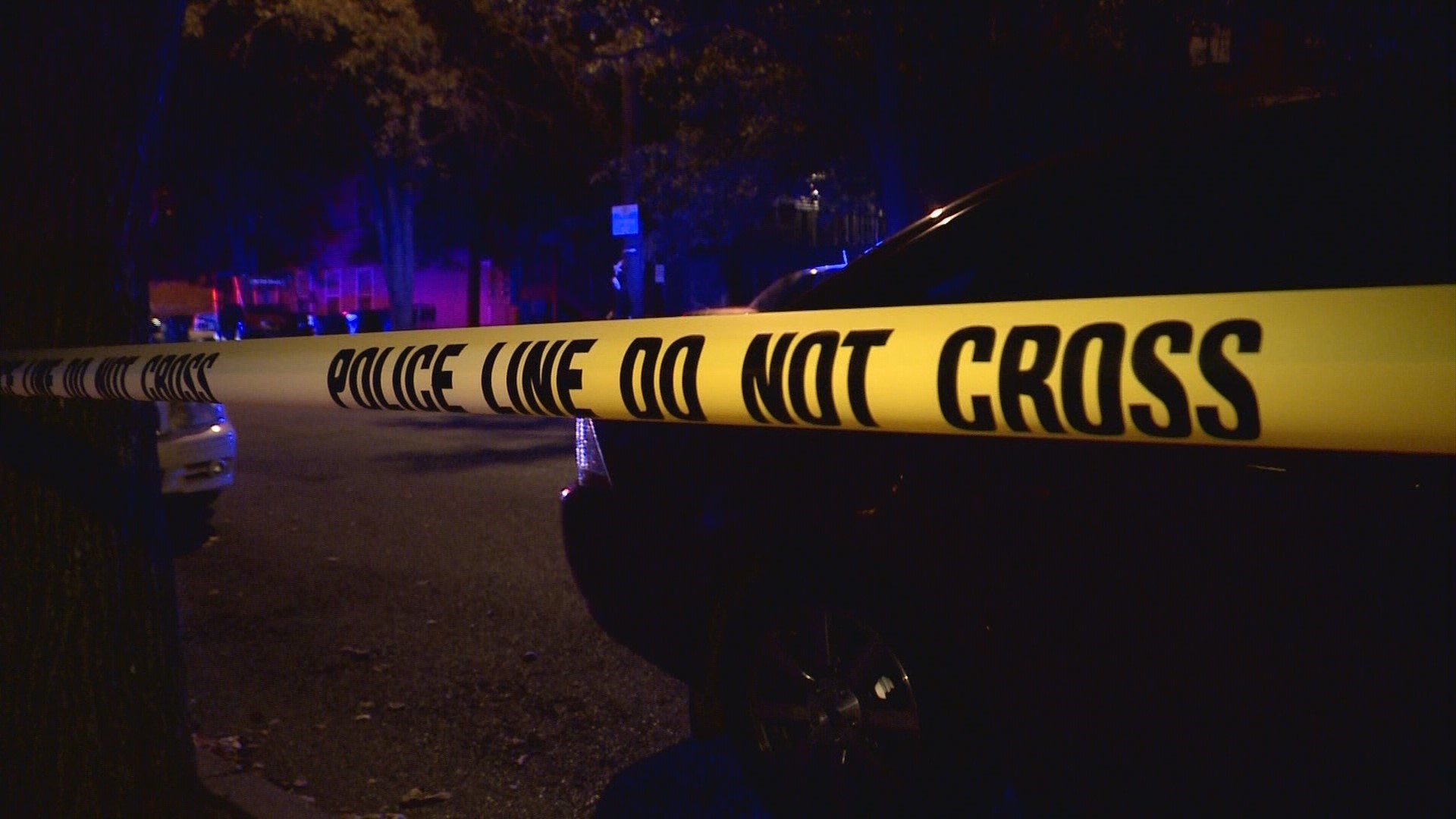 Police said officers responded to a report of a shooting in the 1200 block of Forest Drive just before 11 p.m. Friday. Once on the scene, officers located a man suffering from a gunshot wound.

The victim was transported to University of Louisville Hospital where he later succumbed to his injuries. He has yet to be identified.

LMPD’s Homicide Unit is handling the ongoing investigation.There are no arrests at this time.

Anyone with information may call the anonymous Crime Tip Hotline at 502-574-LMPD (5673) or report online.

RELATED: Southbound lanes of I-65 near Arthur St. closed after fatal wrong-way crash