There are no suspects at this time and police are still investigating the Sunday morning shooting. 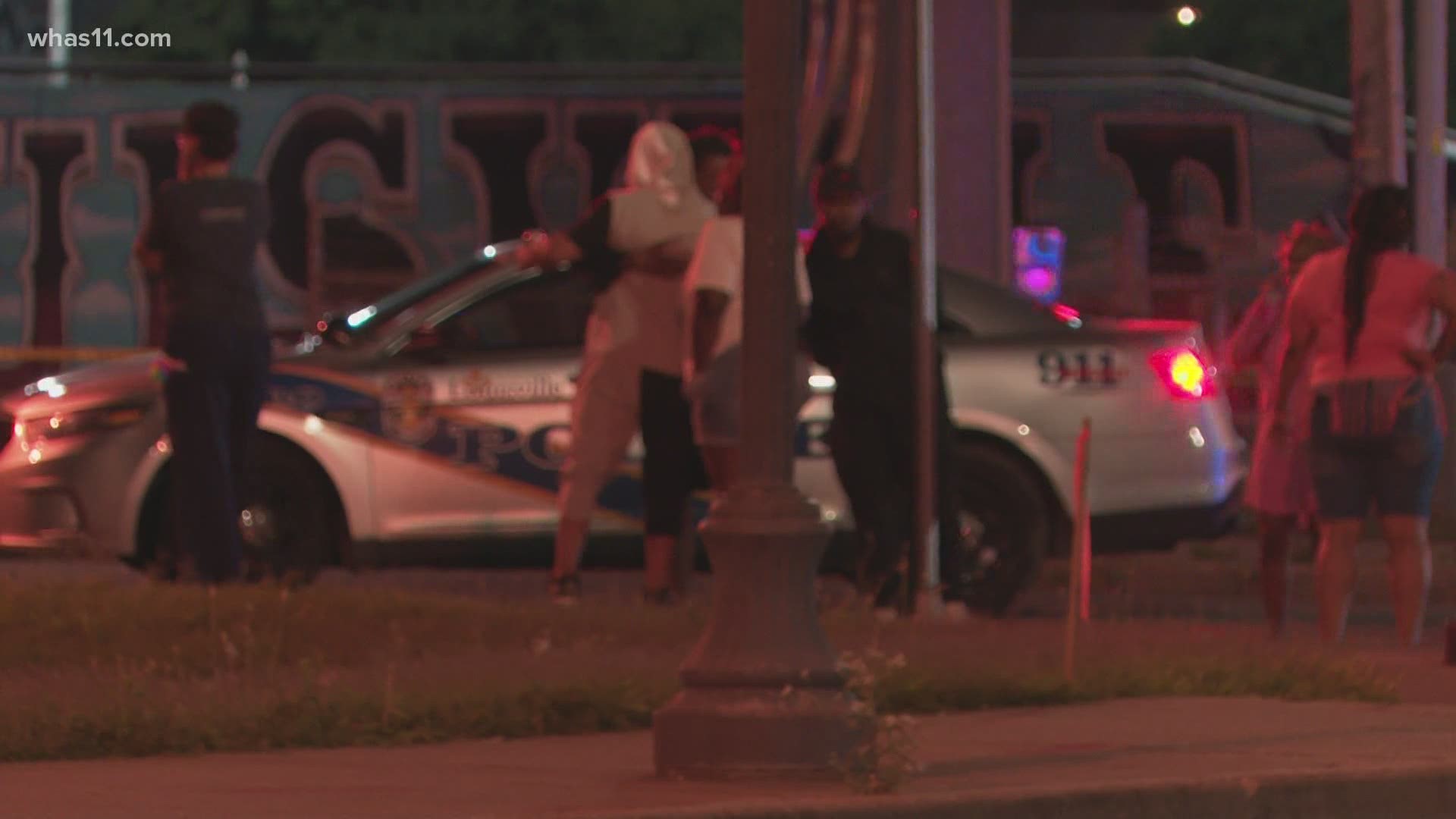 LOUISVILLE, Ky. — According to LMPD, just before 2:30 a.m. Sunday officers responded to a report of multiple people shot at Clay and Franklin Streets near a skate park.

Once on scene they located three victims suffering from gunshot wounds. Two of the three were transported to University of Louisville Hospital in serious condition while one was pronounced dead on the scene, police say.

During the investigation, officers located two additional victims, who were privately transported to UofL Hospital and appear to have non-life threatening injuries.

Monday, Lt. Donnie Burbrink with LMPD gave an update on the shooting. Lt. Burbrink said there were about a 100 people in the park when the shooting happened. He said more than 100 shots were fired.

At this time there are no suspects, LMPD's Homicide Unit is investigating.

Anyone with information regarding this ask to call the police tip-line at 574-LMPD.