Investigators said a man used a slingshot to propel an unknown object at the boy's head. 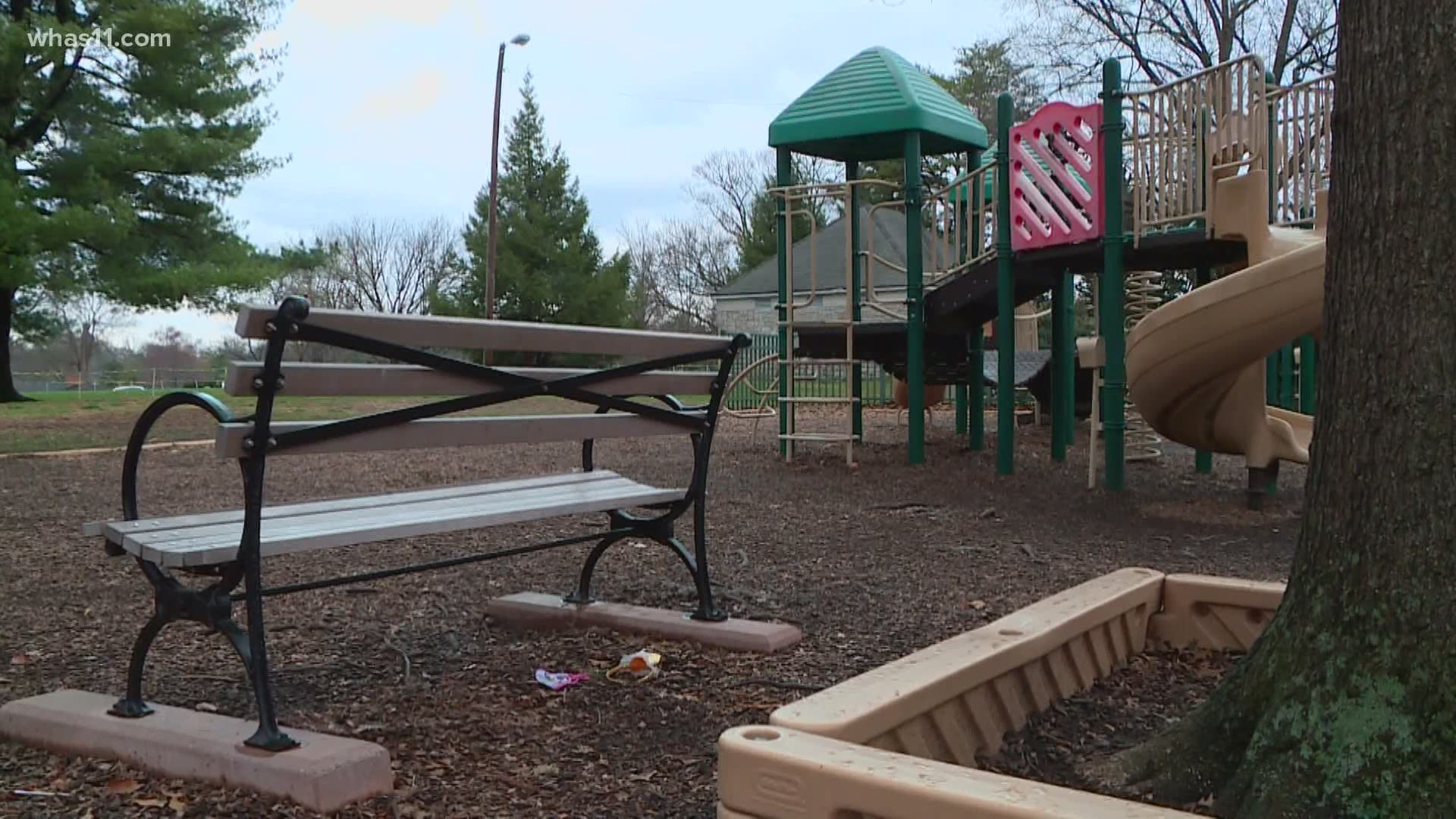 LOUISVILLE, Ky. — Louisville Metro Police are asking for help locating the person responsible for hurting a child with a slingshot in Seneca Park earlier this month.

A post on the department's Facebook page says the incident happened on March 4 at the park playground. Investigators said a man used a slingshot to "propel an object" at a nine-year-old boy's head.

The boy's injuries required extensive surgeries. Doctors had to use a titanium plate to repair his fractured skull, according to his mother. He was released from the hospital after three days.

"We'll still be working through this for months, but we're just taking it one day at a time," his mother said, asking WHAS 11 News not to identify her. "It's just hard for me to understand why anyone would intentionally do this to hurt a child."

She said a man showed up to the park and sat on a bench before "he pulled out a slingshot and shot it" at her son, "without any kind of notice."

"We're working on this case as hard as we would any other case that would have any type of assault," said LMPD Fifth Division Detective, Amy Matthis.

She said the weapon is a slingshot, and can be considered a 'deadly weapon." Police still have not figured out what the object is that was thrown.

The mother of the 9-year-old hopes the man will turn himself in.

Police ask anyone with information in this case to call their anonymous tip line at 574-LMPD.