LMPD: Search continues for Louisville man kidnapped for ransom; His Jeep has been found

The family of Jermaine Sprewer, 25, received a FaceTime call from an unknown location showing Sprewer bound with several guns pointed at him. 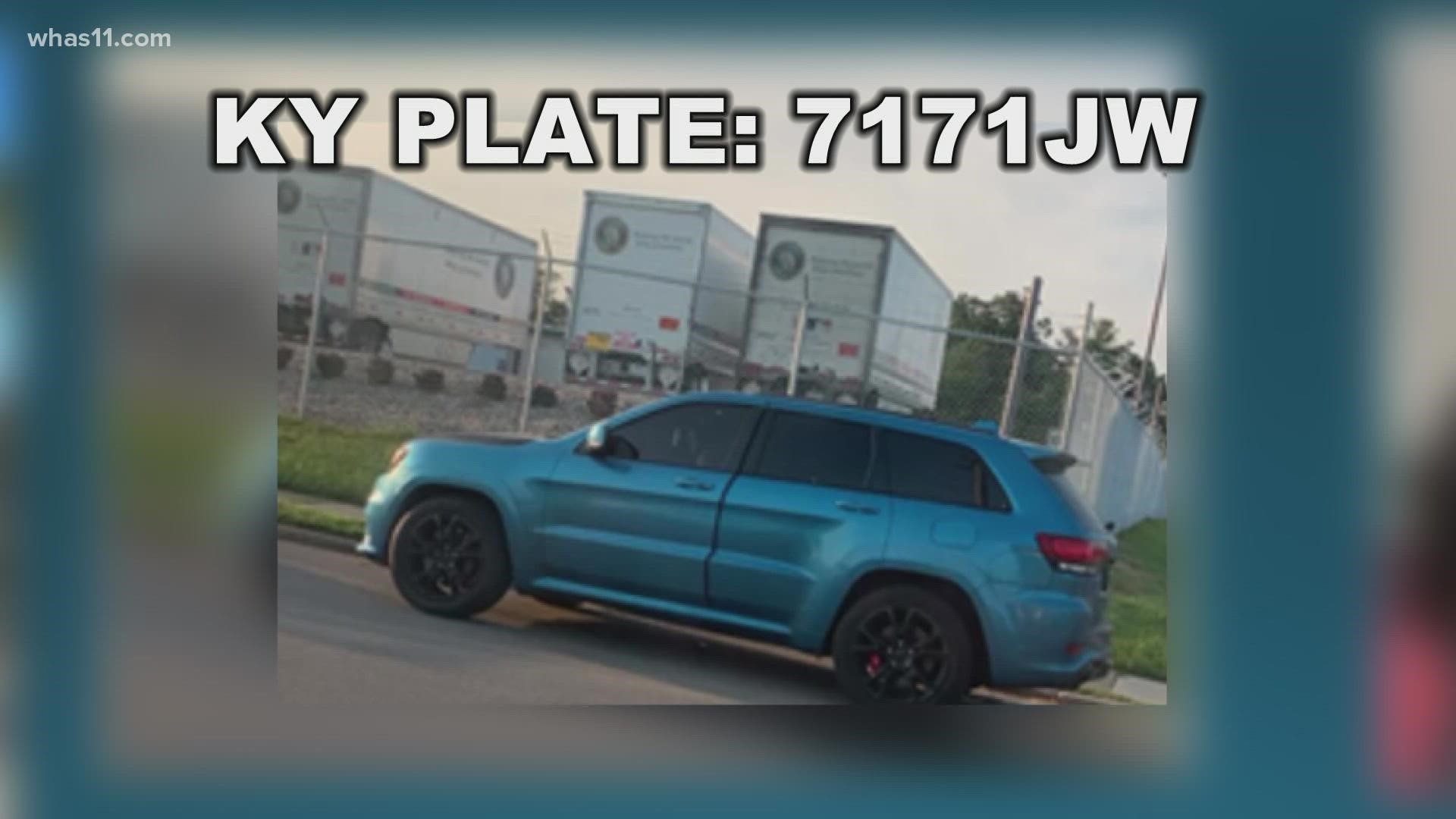 LMPD said the family of 25-year-old Jermaine Sprewer received a FaceTime call from an unknown location showing Sprewer bound with several guns pointed at him. An unidentified assailant demanded a large sum of money.

"Kidnappings for ransom are pretty rare," spokesperson Beth Ruoff said. "We don't have these that frequently, and it's something that we obviously are taking very seriously and want the community to come out and help up."

The calls came from the victim's phone, and police were not able to give exact details on how many assailants could be involved.

LMPD said Sprewer's last known location was in the 6100 block of Crockett Drive. He has not been seen or heard since.

Police confirmed on Friday, they have found Sprewer's SUV.

Sprewer is 5-foot-9 and 155 pounds with brown eyes and black hair. Police shared an image of Sprewer's car, and the exact outfit Sprewer was wearing when he was last seen.